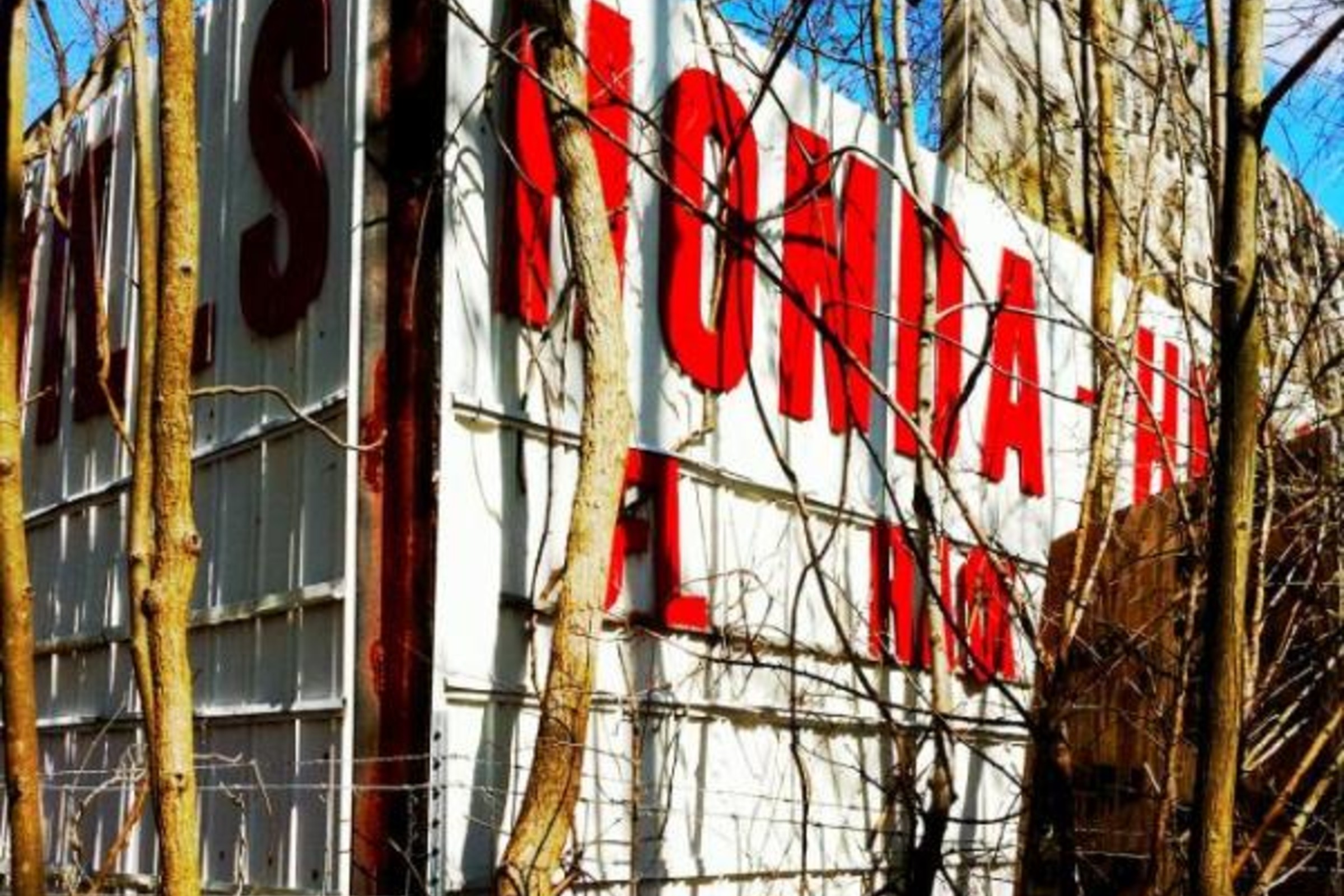 On This Day in Moto October 13

Today marks the Monster Energy Cup in Las Vegas and the surprise return to professional racing by multi-time AMA Supercross Champion Ryan Villopoto. RV has not raced inside a stadium in the U.S. since the end of the 2014 Monster Energy AMA Supercross Championship, where he won the last four races in a row to clinch a fourth straight title. Back then Villopoto was a Kawasaki factory rider, but tonight he will take to the track aboard a YZ450 Yamaha. Eric Johnson did an interview last night with RV about this cameo appearance he will make at tonight's race.

In what will turn out to be his last-ever appearance at the Trans-AMA Series, newly-crowned 500cc World Champion Heikki Mikkola races to the win at Dick Klamfoth's Honda Hills in Ohio. Mikkola will finish 1-3 to top Suzuki rider Gerrit Wolsink second overall and Americans Jim Pomeroy and Brad Lackey third and fourth. The winner of the second moto, German Maico rider Adolf Weil, dropped out of the first moto with a derailed chain.

Mikkola would go home to Finland after the race, rather than stay on the tour in the U.S. He would lose his world crown to Roger DeCoster the next year, but then get it back in 1977 after switching to Yamaha.

In the 250cc Support class Kent Howerton got the win, giving Husqvarna a sweep on the day. This would also be the last major motocross race at Honda Hills, which would not be part of the '75 Trans-AMA schedule.

U.S. Husqvarna rider Mike Hartwig's father apparently shot the video below, and though it says 1973 in the title, it is definitely the 1974 Trans-AMA at Honda Hills.

On the second night of racing at the 2001 U.S. Open of Supercross, new-to-Team Honda rider Ricky Carmichael successfully defended his race title from the previous year when he rode for Team Kawasaki. Kevin Windham was second aboard a Suzuki, Jeremy McGrath third on his Yamaha.