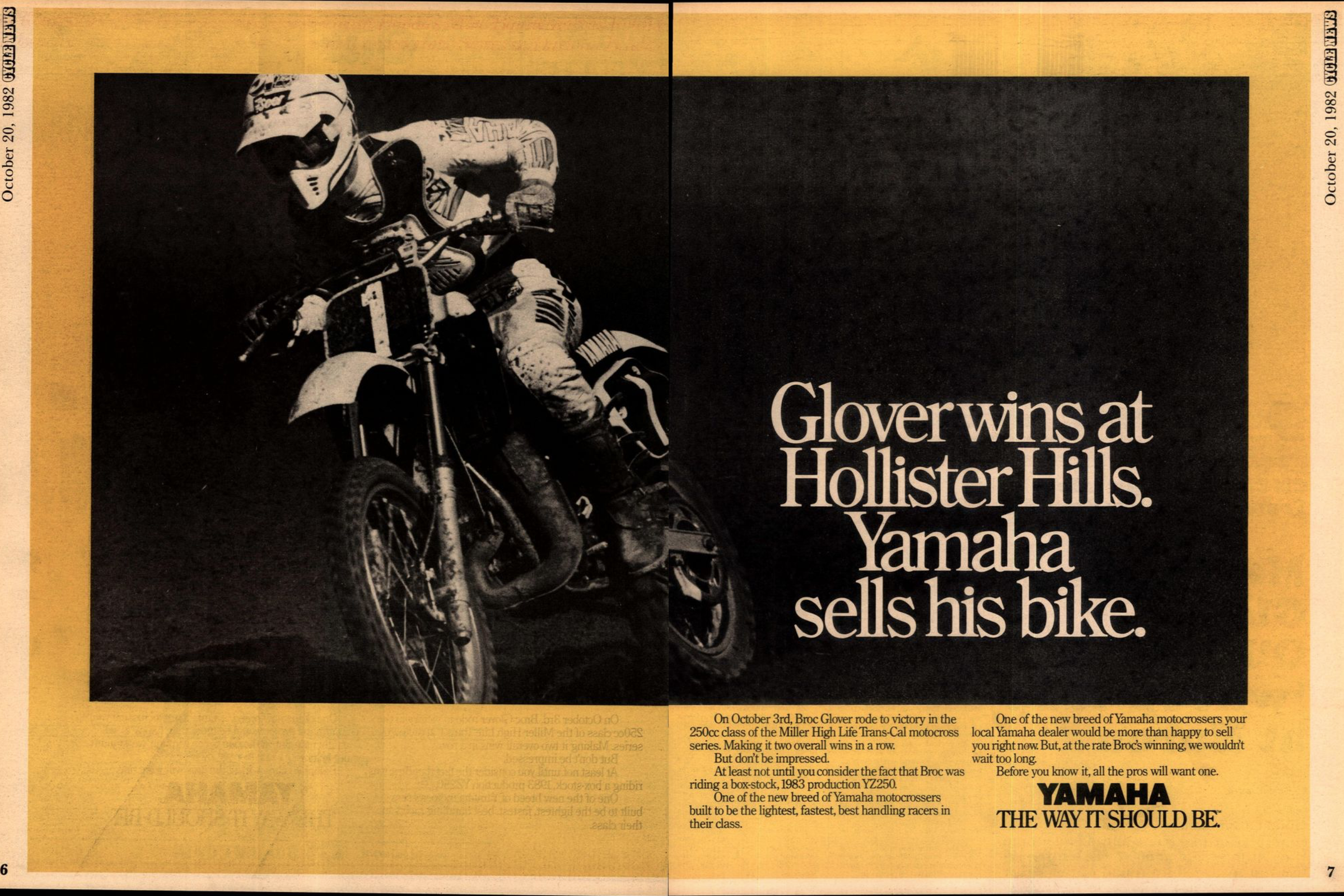 On This Day in Moto October 3

With the Trans-USA Series fading, RedBud hosted the second round of the three-race championship. None of the factory teams were participating, having told the AMA that they thought the series wasn't worth the investment anymore. As a result, the AMA files an anti-trust lawsuit against the OEMs for $15 million.  KTM rider Donnie Cantaloupi was the overall winner at RedBud, followed by first-round winner Dave Hollis, a privateer Suzuki rider, and Husqvarna's Kris Bigelow. Both Hollis and Bigelow hailed from Michigan, with Cantaloupi was from California.

Meanwhile, out at Hollister, California, all of the factory teams were participating in the new Trans-Cal Series, a five-race tour set-up to replace the Trans-USA Series. The idea was to have all of the races in California and this keep the costs down. Yamaha's Broc Glover topped newly-crowned FIM 250cc World Champion Danny LaPorte, Honda's David Bailey, and Yamaha's Rick Johnson.