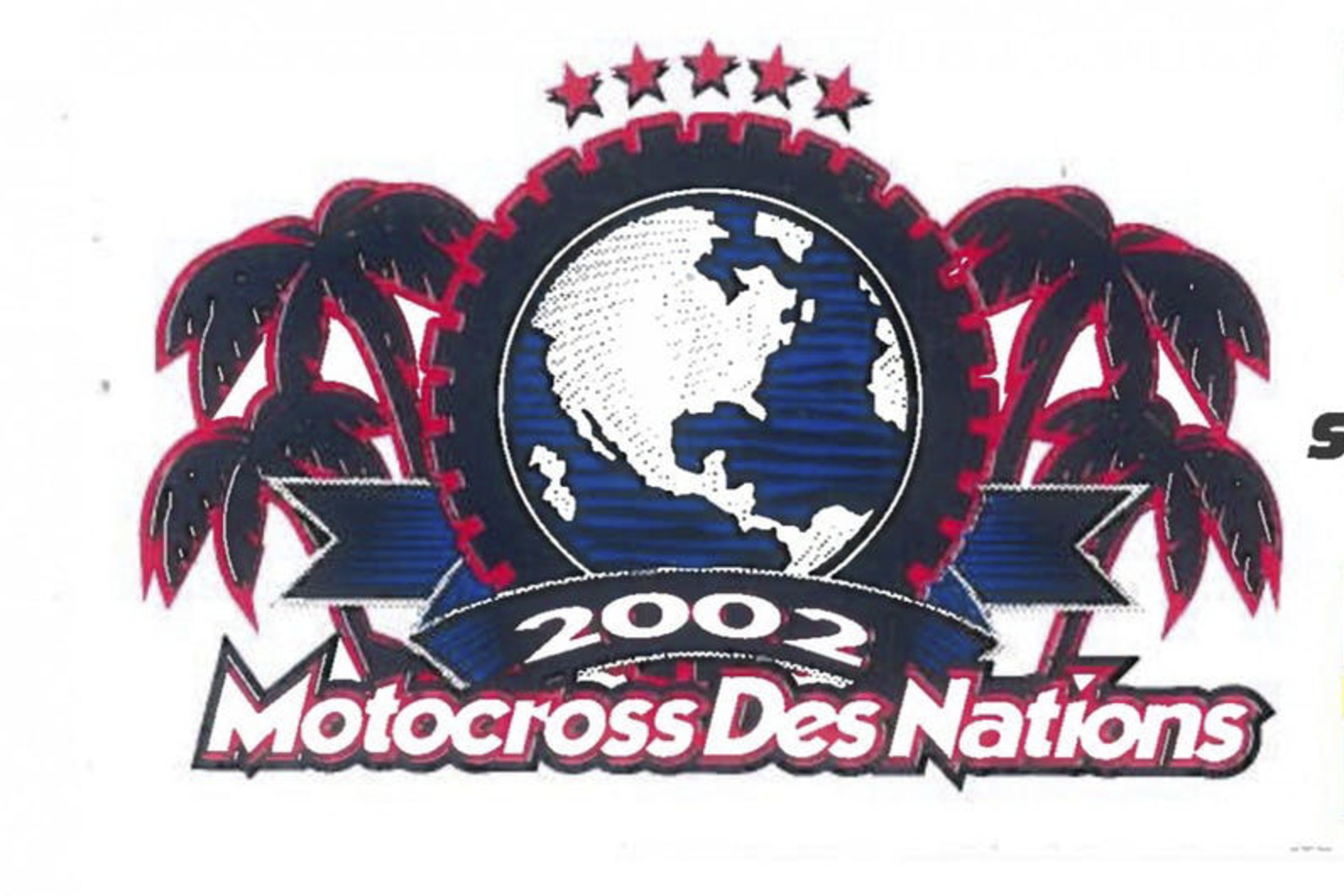 On This Day in Moto September 29

Team USA's seven-year FIM Motocross of Nations winning streak (it's second longest) ends in the sands of Lommel, Belgium, the very same track where they originally won back in 1981.

The American trio of Ryan Dungey, Justin Barcia, and Blake Baggett can only manage third behind the surprising winners from Ken Roczen-led Germany and runner-up Belgium. The standout rider on the day is Italy's Antonio Cairoli, who wins both MXGP motos, as well as a match-up with rising Dutch superstar Jeffrey Herlings, who wins the middle moto of Open/MX2 riders.

The Americans' best finish on the day is a third in the final moto by GEICO Honda Open rider Barcia.

At the FIM Motocross of Nations in Germany, Team USA had a shot but untimely crashes by Eli Tomac and Justin Barcia doomed the American effort. They would finish second, this time behind Belgium. The standout individual performer was once again Italy's Antonio Cairoli on his KTM, winning his two motos outright. The middle MX2/Open moto was Germany's own Ken Roczen, who outpaced fellow 250 rider Tomac.

Finally, September 29, 2002, was supposed to be the second-ever FIM Motocross of Nations held in the United States, at a facility in San Jacinto, California, at a track called Competition Park. Dorna, then in charge of the MXoN, apparently didn't do their due diligence before they gave the race to an unknown promoter. The Competition Park track didn't really exist, or at least was nowhere near being completed, and the facility, which was on land owned by the Soboba Indians, was nowhere near ready for a race of this magnitude. Of course it never happened. The tribe ended up getting fed up with the whole idea of the race and one week before the race was supposed to happen, they padlocked the front gate and that was that for Competition Park. It was quite the embarrassment and fiasco for everyone involved.

A replacement race was cobbled together at Glen Helen Raceway (which should have been the site for any Motocross of Nations in California all along) in order to at least give all of the fans and riders who were already in the Golden State for the MXoN something to do. The race was won by Chad Reed-led Team Australia.