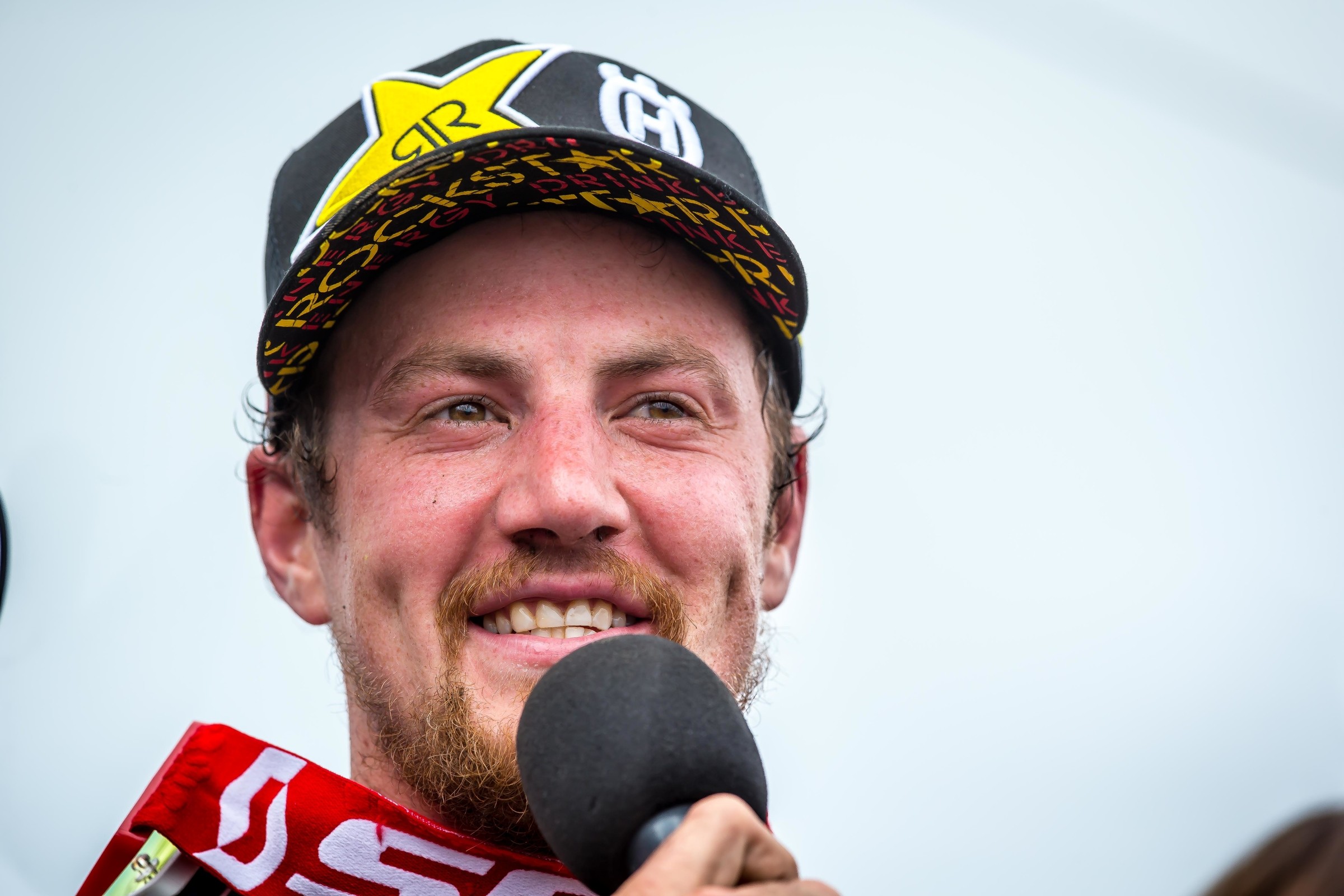 The Rockstar Energy OTSFF Yamaha team confirmed today the signing of Phil Nicoletti for the entire 2019 Rockstar Triple Crown Series. Nicoletti will make his debut with the team at the upcoming 450 Pro SX Tour segment of the 2018 championship.

Filthy Phil doing the full Canadian @TripleCrownSer in 2019 for OTSFF Rockstar Yamaha is the word on the street. Get ready for throat slit gestures all day long Canada!

“I’m really excited to have signed with Rockstar Energy OTSFF Yamaha and am looking forward to this new opportunity that will take me to Canada to race on a brand of bike I am very comfortable with,” Nicoletti said in a team statement. “I haven’t seen much of the country, and doing the nationals will allow me to experience what I have been told is a really beautiful place. I like new challenges and meeting new people, making new friends, racing new tracks. It keeps things interesting. We’ll see what happens, but I definitely want to win some races in Canada.”

Nicoletti, 29, hinted during the Lucas Oil Pro Motocross Championship that his options were limited in the U.S. for 2019. During the 450 press conference at Unadilla, where Nicoletti secured his first career 450 podium, he said that it could possibly be his last race at his home track (6:20 in the video):

After five years with JGRMX, Nicoletti made the move to Rockstar Energy Husqvarna after the Thunder Valley National to fill in for the team for the remainder of the series. With Jason Anderson and Zach Osborne already locked into spots in the 450 class for 2019, there was no room for Phil heading into next season. Nicoletti finished the season sixth in 450 points, which included his first 450 overall podium at Unadilla.

The Canadian series was rebranded as the Rockstar Triple Crown Series in 2018 and added supercross and arenacross to the motocross portion of the championship, which is a reason why team manager Steve Simms wanted Nicoletti.

“Phil will be a great addition to the team. He’s a solid motocross and supercross rider and came through for Rockstar USA this summer, and we took an interest in him,” Simms said in a statement. “Due to our Rockstar partnership, it was a no-brainer to sign him when the opportunity came up.”

The four-round supercross portion of the series starts next weekend for the return of the Montreal Supercross.