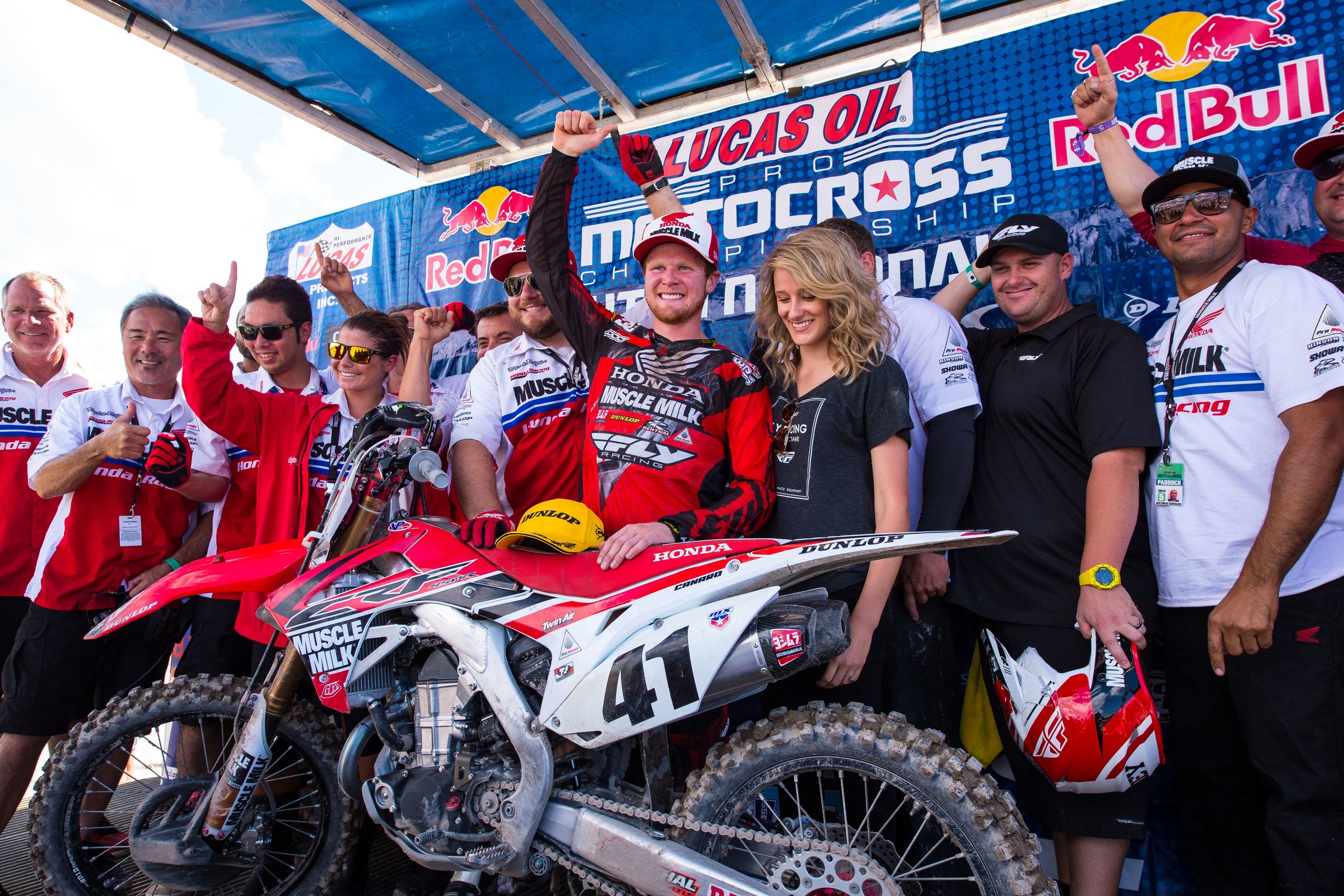 On This Day in Moto August 23

The AMA 125/500 Nationals went off at Spring Creek in Millville, Minnesota, and Team Honda's Rick Johnson topped both motos ahead of Kawasaki's Ron Lechien. Yamaha riders Keith Bowen and Jeff Stanton were next.

With the AMA Nationals on break, Kawasaki's Mike Kiedrowski was dispatched to Suzuka, Japan, to race the final round of the FIM 250cc Motocross World Championship. He ended up winning the three-moto race with 2-1-4 finishes. The other motos were won by Peter Johansson and Alex Puzar. Chesterfield Yamaha's Donny Schmit, who long ago clinched the title, finished third in the first moto.