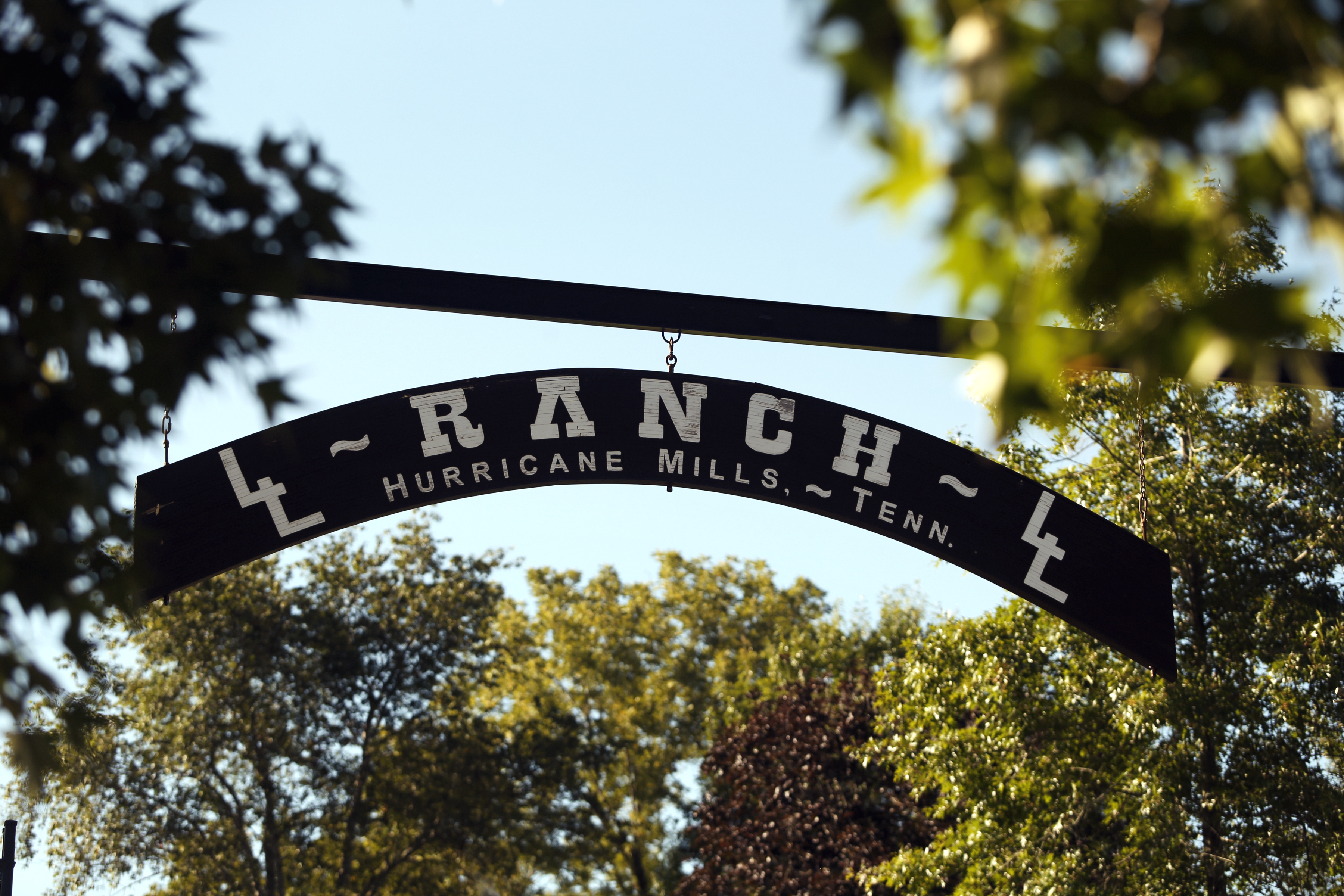 450 Words The Other Side of Gold

The winners get to write the history, but the Rocky Mountain ATV/MC AMA Amateur National Motocross Championship at Loretta Lynn’s Ranch measures winning in different ways. For some, simply qualifying for Loretta’s is everything.

Kawasaki sent us a few stories submitted from local riders who have always dreamed of qualifying. Here are three really good stories written by the riders and their families.

(Note: The following entries have been lightly edited for clarity.)

Trying to qualify for the past six years.... No one in the family ever raced. Ran a few area qualifiers each year and a regional, but never qualified for the Loretta’s Ranch. Diagnosed with juvenile epilepsy three years ago. Was told by doctors not to ride…. After six months of him struggling with the medicine and being kept from doing what he loved, we loaded the bike up and took him to the track. We knew it was a huge risk, but we could not keep him from doing what he loved!

This May, after almost three years on medication and being seizure-free, his neurologist ran another brain scan and the results came back normal. By the regional, he was totally off the medication and riding great! He qualified for Loretta’s at the Northeast Regional at Birch Creek and we were all in tears. Stockton has maintained straight As in public school and he’s a member of the Beta Club, student council, and the wrestling team. Most of all, he’s the best big brother to his five-year-old brother who wants to be just like him.

I believe I have quite the story when it comes to my journey to Loretta’s. I have been trying to qualify for the national for eight years. In 2010, my older sister, Ashlee Sokalski, and I both tried to qualify for the first time. She made it and I unfortunately did not. However, that year Ashlee crashed at Loretta’s and passed away. It was the hardest thing in my life I hope I ever have to go through.

Racing didn’t seem like something I would be able to keep doing. My older sister was gone from the sport and my family and I were devastated. We still deal with the emotions from that week, and we always will. But I knew that racing was in my blood, so in 2011 when qualifying season rolled around I decided that I would continue what we started. I wanted to try and qualify for Loretta’s in order to honor my sister. My family had a difficult time supporting my decision. I wasn’t fast enough the first couple years of trying at regionals, but in 2014, I finally had the speed to be in the top six-seven. Unfortunately, I had anything and everything happen to my bikes. I had a rock caught in my chain that locked up my rear wheel and I had a subframe snap without even crashing. I started to think that maybe I just wasn’t meant to go to qualify for the national and maybe God was trying to point me in a different direction.

I have buckled down the past two years. Between my personal life, the gym, training, and riding, finally this year at the regional at Sunday Creek, I qualified! It wasn’t without its challenges. I had engine problems with my brand-new bike on and off for the beginning of the year; my 2018 was having valves hit the piston. (The motor is still at Pro Circuit and they haven’t been able to find the problem.)

LEAVING FOR LORETTAS IN TWO DAYS. I have waited 8 YEARS for this ??❤️

Anyway, the first moto of the regional I placed third, but my nerves got the best of me, second moto I had just passed for the lead and was leading for about a lap when my bike quit! I was in a panic! I knew it was something in the motor again. Luckily, I was able to push it up a hill and push-start it for a16th-place finish rather than a DNF. Doing this saved my overall going into the third motos, but with a broken bike and no backup, my husband and I decided that we had to pack up and head home with another year of disappointment. That’s when another rider, Brianna Scheltema, approached me and told me that I was sitting in ninth overall and I still had a chance to qualify. I told her that I didn’t have a bike, but she did the most generous thing anyone has ever done for me: She offered me her entire spare bike for me to use! I was in disbelief; my Loretta’s journey wasn’t over!

My husband TJ did a complete motor swap between the two bikes Saturday night before our third moto on Sunday. I owe qualifying this year to him and Brianna; I can’t thank them enough. Third moto, my nerves were shot. I knew I had to do well to qualify, but I didn’t know what place I had to get. I went out there and gave it my all. I ended up battling with Brianna, taking the lead, and winning the moto by eight seconds! I have never felt so much emotion before in my entire life. When I came off the track, my friends and family were all in tears, and Brianna and her family were in tears! It really was such an awesome moment that I will never forget. I have been given the chance to keep my sister’s legacy moving forward. The week of Loretta’s is dedicated to her. I hope to make her proud, no matter how the racing ends, making Loretta’s this year has been one of my life’s best experiences.

This is my third trip to Loretta’s. At age five, I was introduced to dirt bike riding by my cousin and best friend David Johnson. Dad carved out the course our lives would take with a push lawnmower and a vivid imagination in the backyard of our home. Here is where David and I chased each other on dirt bikes and chased our dreams. My family has sold many of their possessions to get me to where I am today: putting bills aside, narrowly averting getting their vehicles repossessed, whatever it took to always ensure I got where I needed to be. My mom would always say that believing in yourself is more powerful than any amount of horsepower within a dirt bike motor.

Sadly, the reason why I started riding, and the one who was kind enough to share his first bike with me, David, took his own life in 2015. Although I lost my teammate to suicide, I continue to ride in his memory and am forever thankful for the gift he gave me in 2005—the idea to start riding and racing dirt bikes.

Little rough start to my week at Loretta’s, crashing in open pro sport got up and made my way back to 23. Had a good start in college boy and finished with tenth. Moto 2 is tomorrow, hopefully with some better luck!