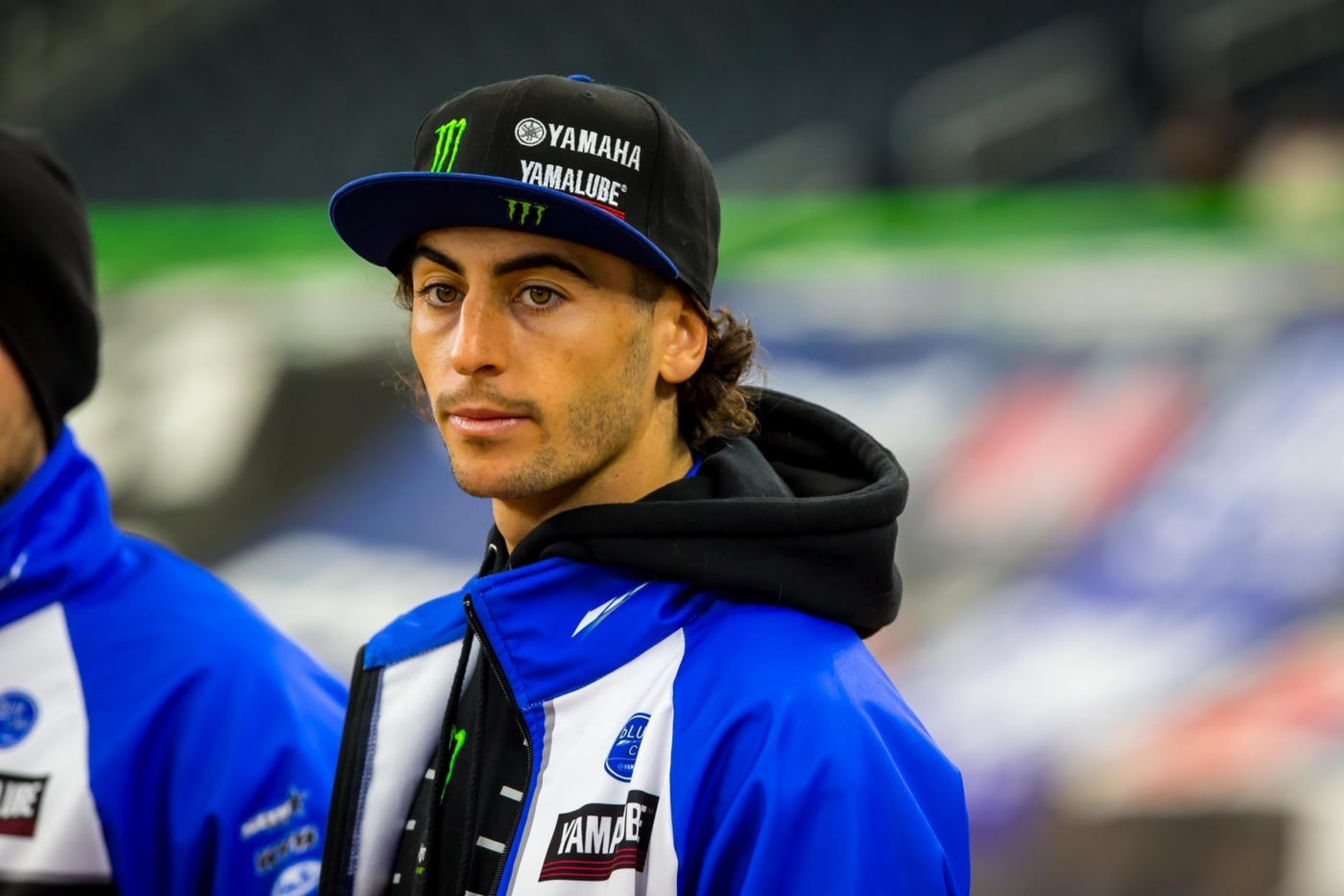 Comment: Anderson is out for the immediate future after sustaining a compound fracture to his foot while practicing at Glen Helen. He’s had surgery and hopes to return for Unadilla.

Comment: Justin Bogle is back on the bike, and while his return date is not set in stone, the team thinks he’ll be back at it somewhere around RedBud.

Comment: Chisholm had a hard crash at Thunder Valley, but fortunately he checked out okay afterward. He’s in for High Point.

Ready to get back to this next weekend. Felt good all weekend in Colorado. Just had a little mishap. But my @51fiftyenergy bike was working good and I'm feeling better every day now. My doctor check up and post-concussion test went well today. I'm going to give it a couple more days just to be sure and then hopefully get back on the bike this coming week. Thankful and blessed ?? @51fiftyenergy @yamahamotorusa @hjc_helmets @sidimotousa @shotracegear @xbrandgoggles @evssports @atlasbrace @rickiefowler #livethemadness #raceforautism #teamchiz @professor296 ?

Comment: Craig went down while leading at Glen Helen and tore his ACL. He’s had surgery and is out for the season.

Comment: Cunningham missed Thunder Valley after hitting his head in a hard crash at Glen Helen. He’d also been racing with a sore back and tailbone. He’ll be back for High Point.

Comment: Grant underwent another surgery on his leg and is currently recovering. He’s out for High Point.

Comment: Seely is tentatively hoping to get back on the bike on September 1 after suffering a broken pelvis and fractured L3 and L4 vertebrae. He’s currently back in the gym doing strength training exercises.

Comment: Tedder may be back for a few races at the end of the season after undergoing surgery on his wrist to repair a nagging injury suffered as an amateur.

Comment: Webb is out with a fractured leg suffered in Minneapolis. Alex Ray filled in for him at Glen Helen and will race through High Point. At that time, it will be on a week-by-week basis until Webb is able to return.

Comment: Wilson has had surgery and is currently in the recovery process after tearing his ACL before the season opener.

Comment: Alix missed Thunder Valley with an undisclosed injury suffered at Glen Helen. He originally hoped to be back for High Point, but won’t be back until Muddy Creek.

Comment: Decotis is looking to return at Muddy Creek. For an update on what he’s been up to, go here.

Comment: Ferrandis will be back racing this weekend after a bad crash in Atlanta left him with a broken arm and broken teeth.

Fews trainings in the book, feeling good and 100% healthy, more to come and I will try to be ready to race for round 4 of @promotocross at @highpointmx one of my favorite track ????

Comment: Harrison will race his first national of 2018 after suffering a minor AC separation before Hangtown.

Comment: McAdoo will be back for High Point after breaking his shoulder blade while practicing.

Comment: When Mellross fractured his scapula at Hangtown, we were told he’d be out for four weeks, which have elapsed. At time of posting, we were still waiting on confirmation on whether or not he’d be back for High Point.

Comment: Nichols is back riding after being sidelined with a broken humerus. He hopes to be back by round five or six.

Comment: The defending champ will miss the rest of the season due to a torn labrum following his big first-turn crash at Thunder Valley. He’s undergone surgery and is in the recovery process.