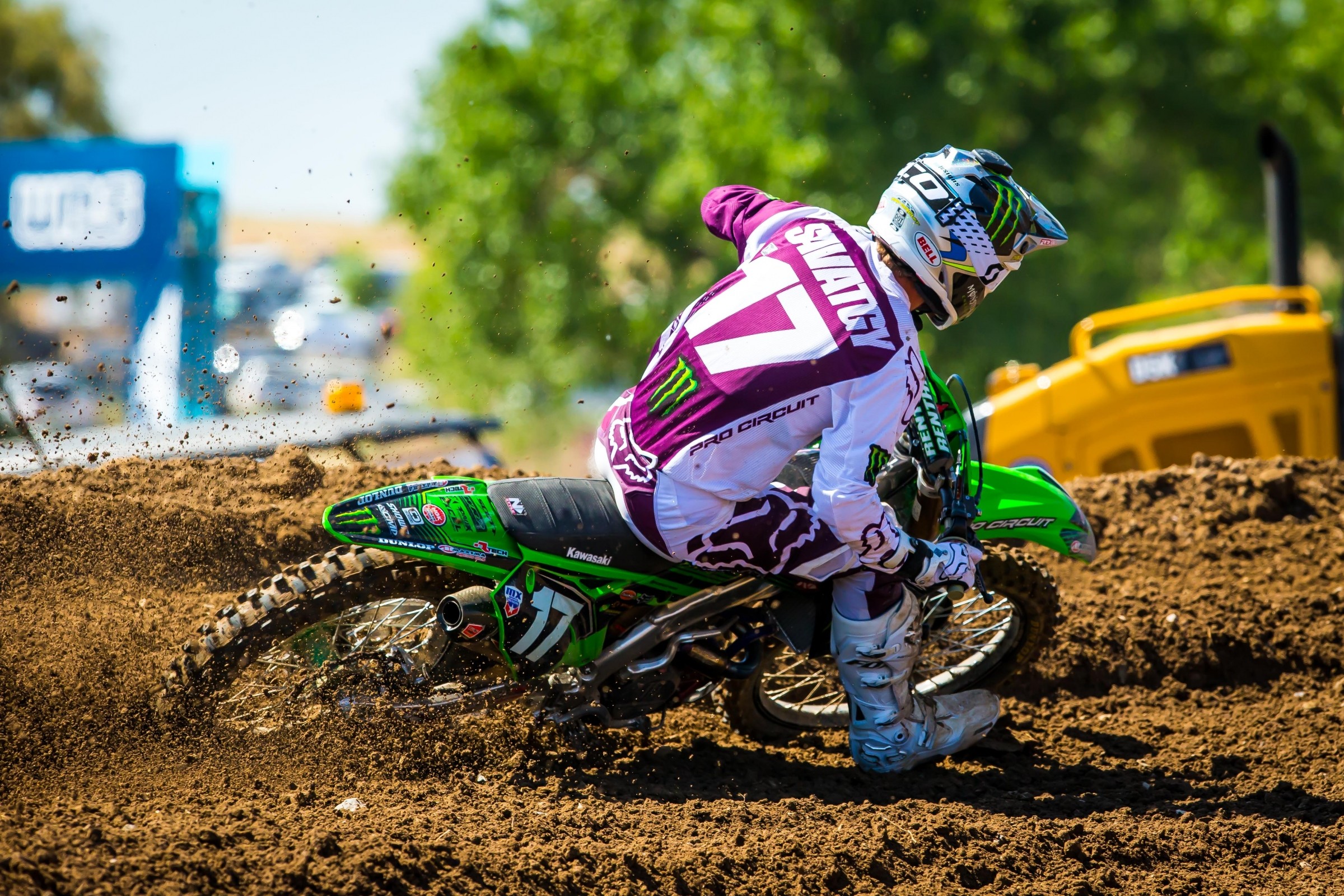 While we’re still 110 days away from the official start of Silly Season, it’s never too early to dive into what we can expect on October 1. In May, we reviewed the 450 contract landscape, and as we noted then, many top riders are signed through 2019 and longer. Ken Roczen, Jason Anderson, Eli Tomac, Marvin Musquin, Blake Baggett, Zach Osborne, and Justin Brayton will all remain with their current teams—most on long-term deals.

So, what will we be looking forward to come October? Here are five things to watch this off-season.

1. Where Will Webb Land?

This is the biggest piece of the puzzle. Webb’s deal with Yamaha expires after 2018, and where he goes could determine the fate of Justin Barcia and others. According to sources, Webb’s current Yamaha deal says he can’t begin negotiating with any other team except Yamaha until July 1. After that, he can test the open market. Red Bull KTM keeps getting brought up in the rumor mill as a place for Webb, but it’s certainly a possibility that he and Monster Energy Yamaha stay together. We’ll have to wait a bit before the rumor mill really begins to heat up in this department.

2. Where Will Barcia Land?

Bam Bam has been good in his return to Yamaha. Signed as a fill-in to the factory team to begin the year, Barcia was signed for the rest of 2018 when Davi Millsaps retired. Like Webb, KTM and Yamaha are the popular landing spots we keep hearing about.

3. Where Will Savatgy Land?

Joey has officially pointed out of the 250 class in Monster Energy Supercross, so he’ll be looking for a 450 deal for 2019. Could he move directly into the Monster Energy Kawasaki team alongside Eli Tomac? That would seem like a possibility.

4. What About Wilson, Bogle, and Grant?

Dean Wilson, Justin Bogle, and Josh Grant are all in tough situations right now, as all three are currently sidelined with injury. Bogle will return at some point and can hope to put in a strong performance to end the year like he did in 2017. Wilson is out for the rest of Lucas Oil Pro Motocross with a torn ACL, and a return date for Grant has not been announced. This is going to be a wait-and-see game for these riders.

Broc Tickle finds himself in quite the pickle. Until an official suspension is announced, there is not much he can do. If, for example, he receives a suspension that places him back on the starting line for the 2019 Lucas Oil Pro Motocross Championship, a fill-in opportunity (for a rider injured in supercross) could present itself. If he receives a longer suspension, Canada could be an option. Like with Wilson, Bogle, and Grant, this will be a wait-and-see game, but for completely different reasons.