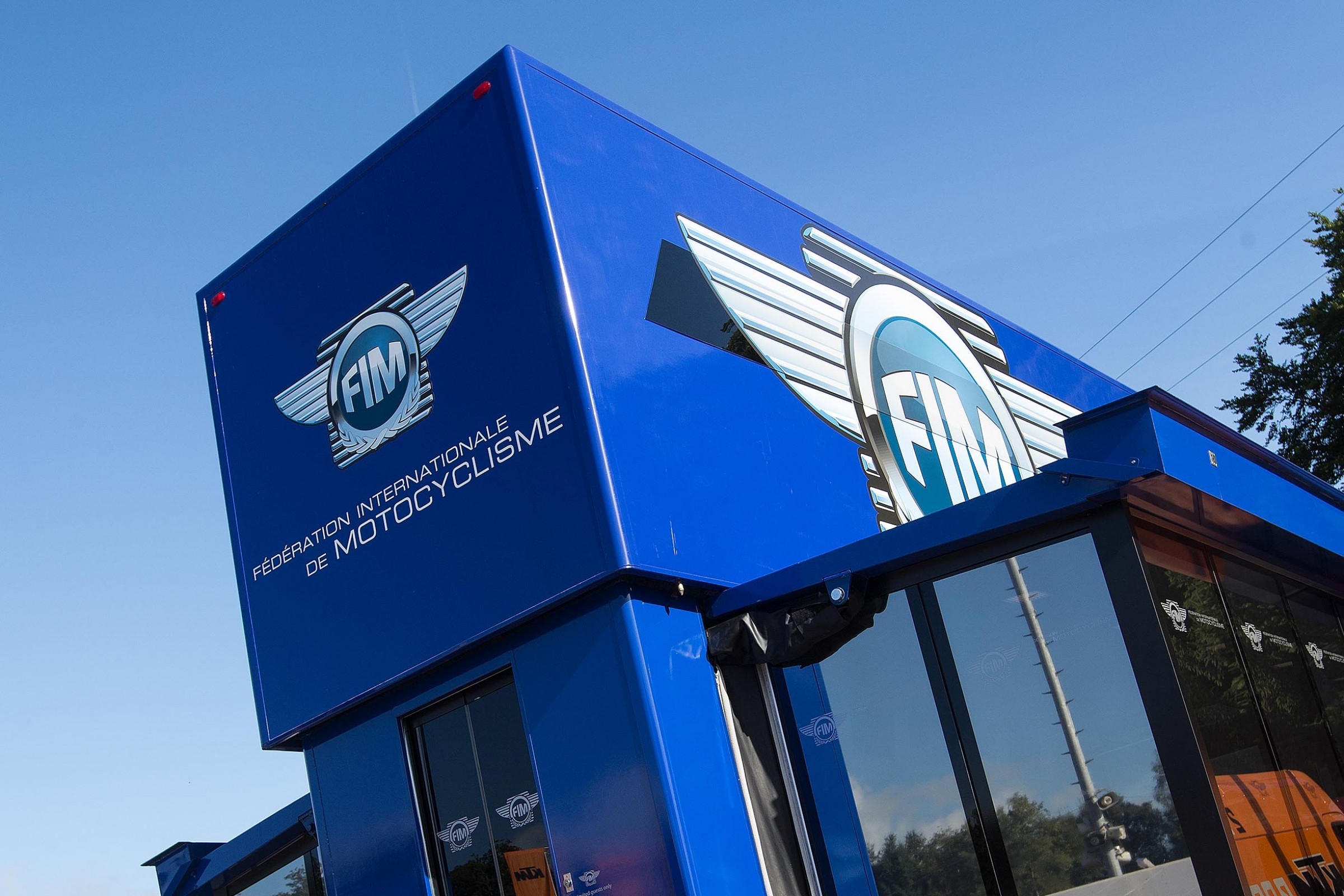 Exhaust Podcast How Did We Get Here?

Jason Weigandt is joined by Davey Coombs and Roy Janson for a history lesson on how both the FIM and AMA ended up co-sanctioning the supercross championship. In 2001, the AMA announced it would split with the existing supercross promoters, thus setting off a business battle that ended up in the courtroom—and also led the existing promoters to a masterstroke move of turning supercross into an FIM World Championship. Janson was a vice-president at Clear Channel Entertainment, the supercross promoters at the time, and Coombs was an AMA board member as well as the pit reporter for the SX TV broadcasts (and of course the founder and editor-in-chief of Racer X Illustrated ).

They provide key insider stories and analysis of the moves that led supercross to the AMA and FIM sanction that it still uses today. They also shed light on WADA drug testing in supercross and USADA drug testing in pro motocross, in light of the recent suspension of Broc Tickle. The Racer X Exhaust Podcast is sponsored by Yoshimura.

Subscribe via iTunes or your favorite podcast app by searching for the Racer X Podcast Network. It's also available on the Racer X Illustrated YouTube channel and  Google Play Music and is coming soon to Spotify.