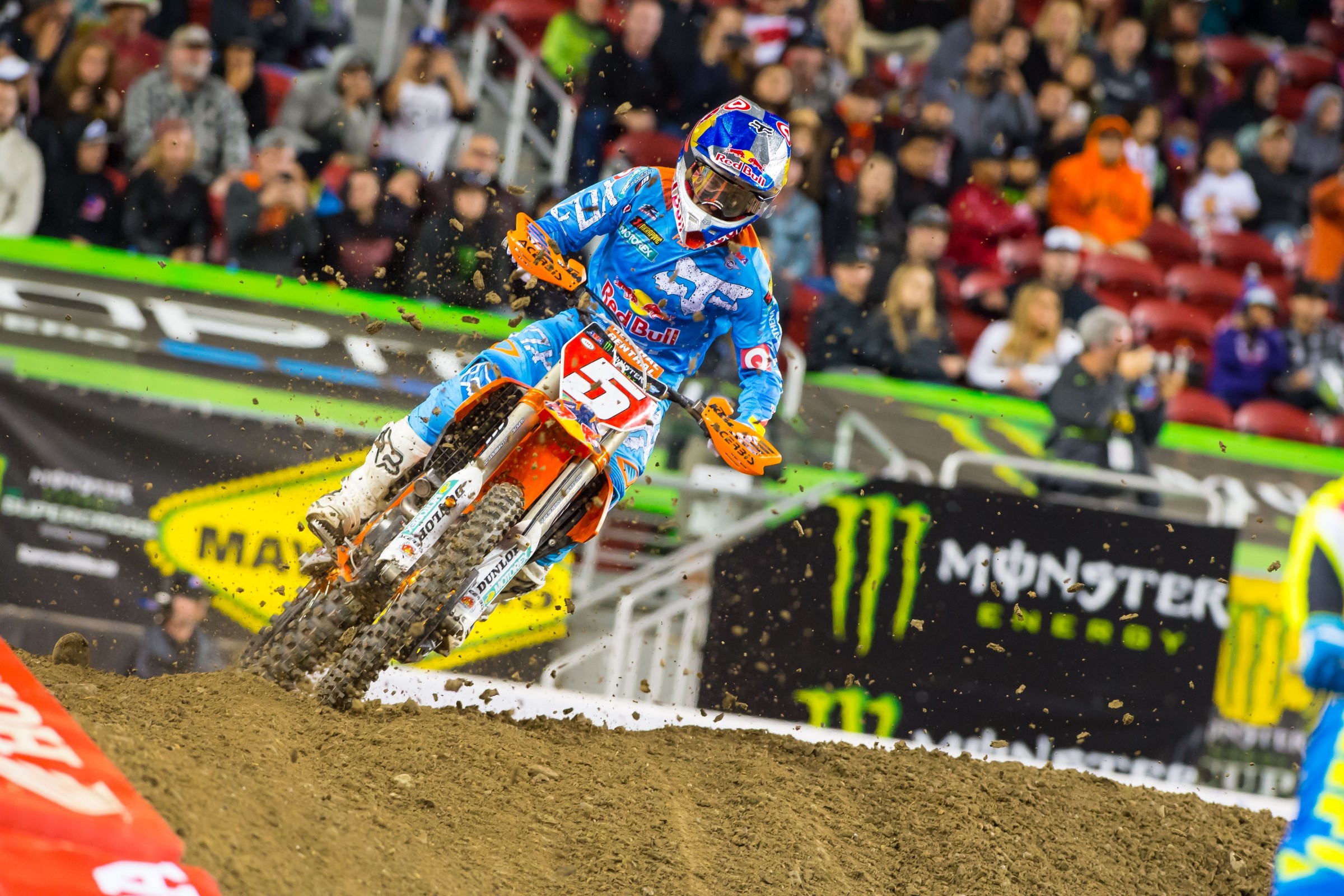 On This Day in Moto April 18

In the 125 Class, it was also a milestone moment for Team Kawasaki's Jeff Ward, as he took his first professional win in what would be a Motorcycle Hall of Fame career. Suzuki's Mark Barnett, the reigning two-time AMA 125 National Champion, placed second, with Honda's Jim Gibson third and Yamaha's Bob "Hurricane" Hannah fourth.

Meanwhile, over in Europe, Suzuki's Georges Jobe started out the 250cc FIM Motocross World Championship with a 1-1 finish in the opener in Switzerland, topping Finnish rider Matti Tarkonnen and Belgium's Jacky Martens, who ran second and third, respectively. American interloper Danny LaPorte, making his Yamaha debut in 250cc GP motocross, finished second in the second moto right behind Jobe, serving notice that he would be a force to be reckoned with.

On a cold and rainy night in Charlotte, on the infield of Charlotte Motor Speedway, Team Yamaha's John Dowd earned the one and only AMA Supercross win of his career. Dowd topped Honda's Ezra Lusk and Suzuki's Larry Ward in the mudder to become (at the time) the oldest first-time AMA Supercross winner.

In the 125 class, Pro Circuit Kawasaki's Ricky Carmichael kept his perfect series going, despite not being considered much of a mud rider at the time. RC outpaced Suzuki's Robbie Reynard and FMF Honda's Brock Sellards for the main event win.