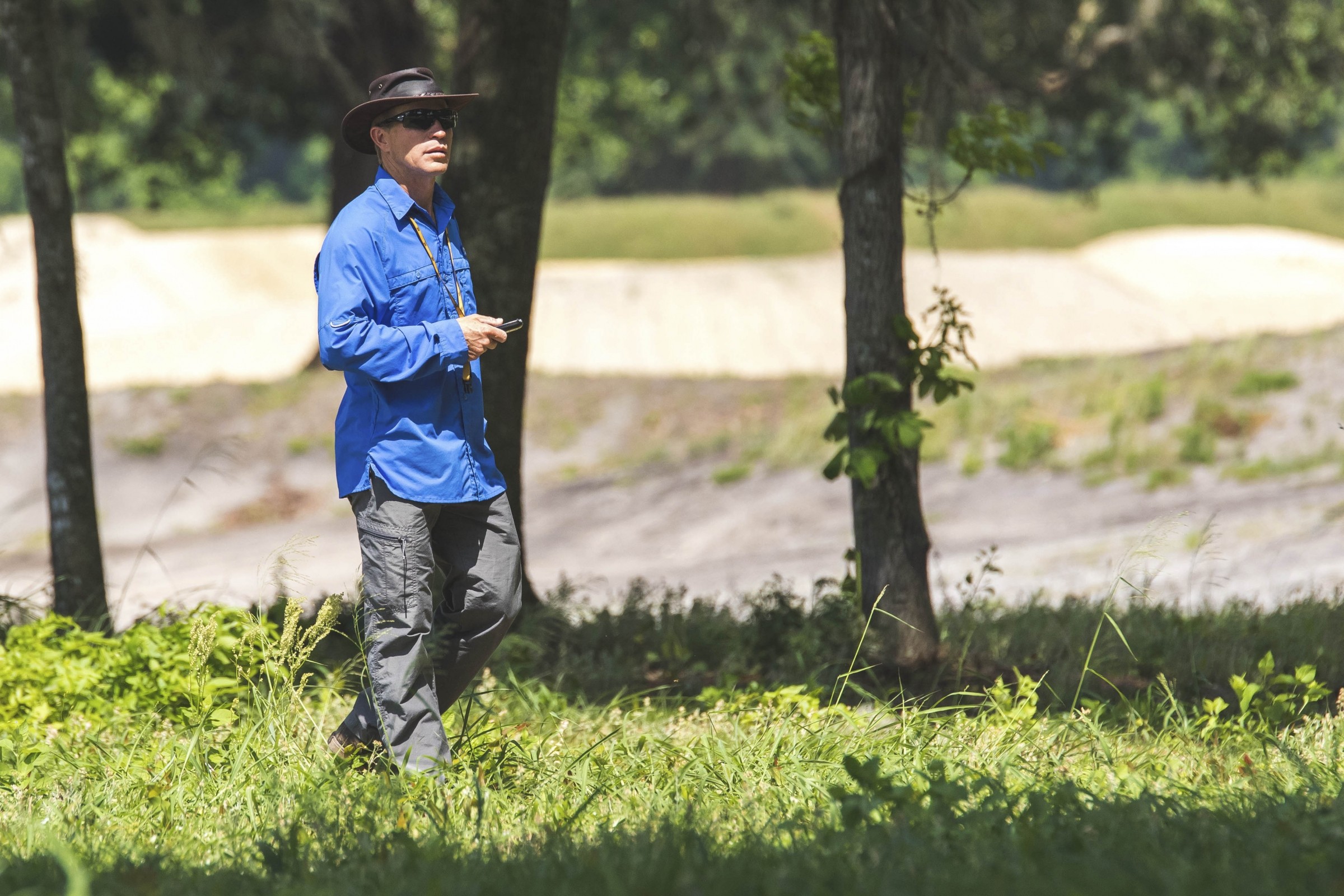 In the fourth episode of the Racer X Exhaust Podcast, presented by Yoshimura, Jason Weigandt gets a tour of Aldon Baker’s Florida facility and goes in-depth to explain what he’s learned watching Aldon and his athletes operate through the years.

Aldon’s record is amazing: He’s trained riders to 13 AMA Supercross Championships during his 17 years in the sport, and two of his current racers, Jason Anderson and Marvin Musquin, are 1-2 in the current standings. Yet Aldon still believes he’s only as good as the last race and operates as if he’s someone still trying to prove himself, even though he is one of the most accomplished trainers in the sport’s history.

Perhaps it’s that power, the power of paranoia, that allows him to stay motivated and transfer that effort into his athletes. Enjoy this conversation with Jason and Aldon in episode four of the Racer X Exhaust Podcast, brought to you by Yoshimura.