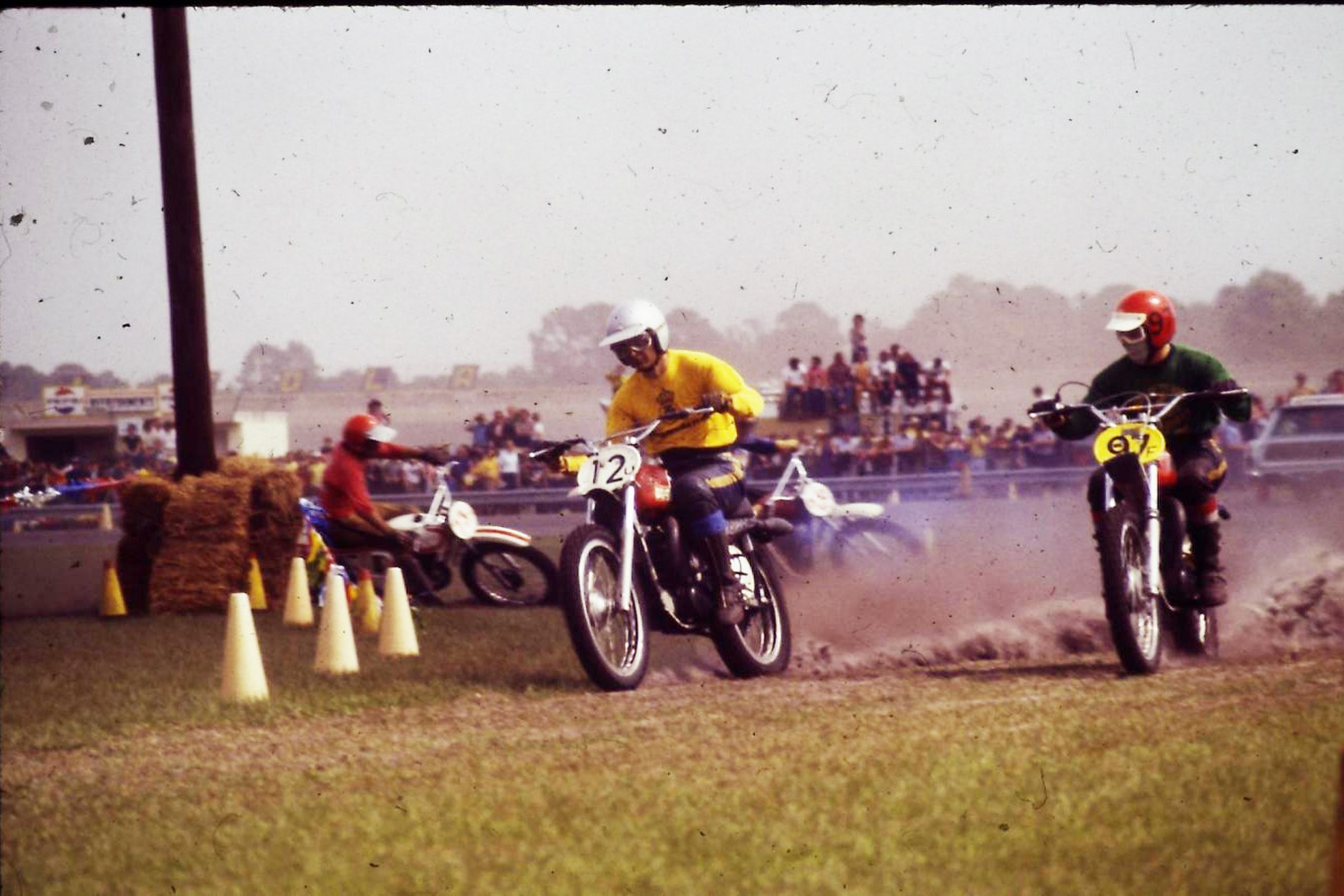 On This Day in Moto March 13

The first motocross race held at Daytona International Speedway took place as part of the Florida Winter-AMA Series. The race predated both the start of supercross as we know it (the 1972 Superbowl of Motocross) and the first AMA Pro Motocross Championship (also in '72). The winners were Cleveland, Ohio's, Bryan Kenney on a CZ in the Open Class and Husqvarna-mounted Gunnar Lindstrom, the father of mechanic Lars Lindstrom, in the 250 Class. Kenney was followed by Jim Weimer and Bob Grossi; Lindstrom was trailed by Barry Higgins and Gary Bailey, who helped design the track.

It was the first night of the Mr. Pibb Supercross doubleheader at the Houston Astrodome, presented by Schlitz Beer, and the winner was Team Suzuki's Mark "Bomber" Barnett. Yamaha's Broc Glover and Honda's "Gentleman" Jim Gibson rounded out the first night's podium.

Yamaha-mounted Jeremy McGrath followed up his Daytona success with another win at the Houston Astrodome. Honda teammates Kevin Windham and Ezra Lusk followed.

In the 125 Class, Pro Circuit Kawasaki's Nathan Ramsey got the victory over Yamaha of Troy's Casey Lytle and Suzuki rider David Pingree.