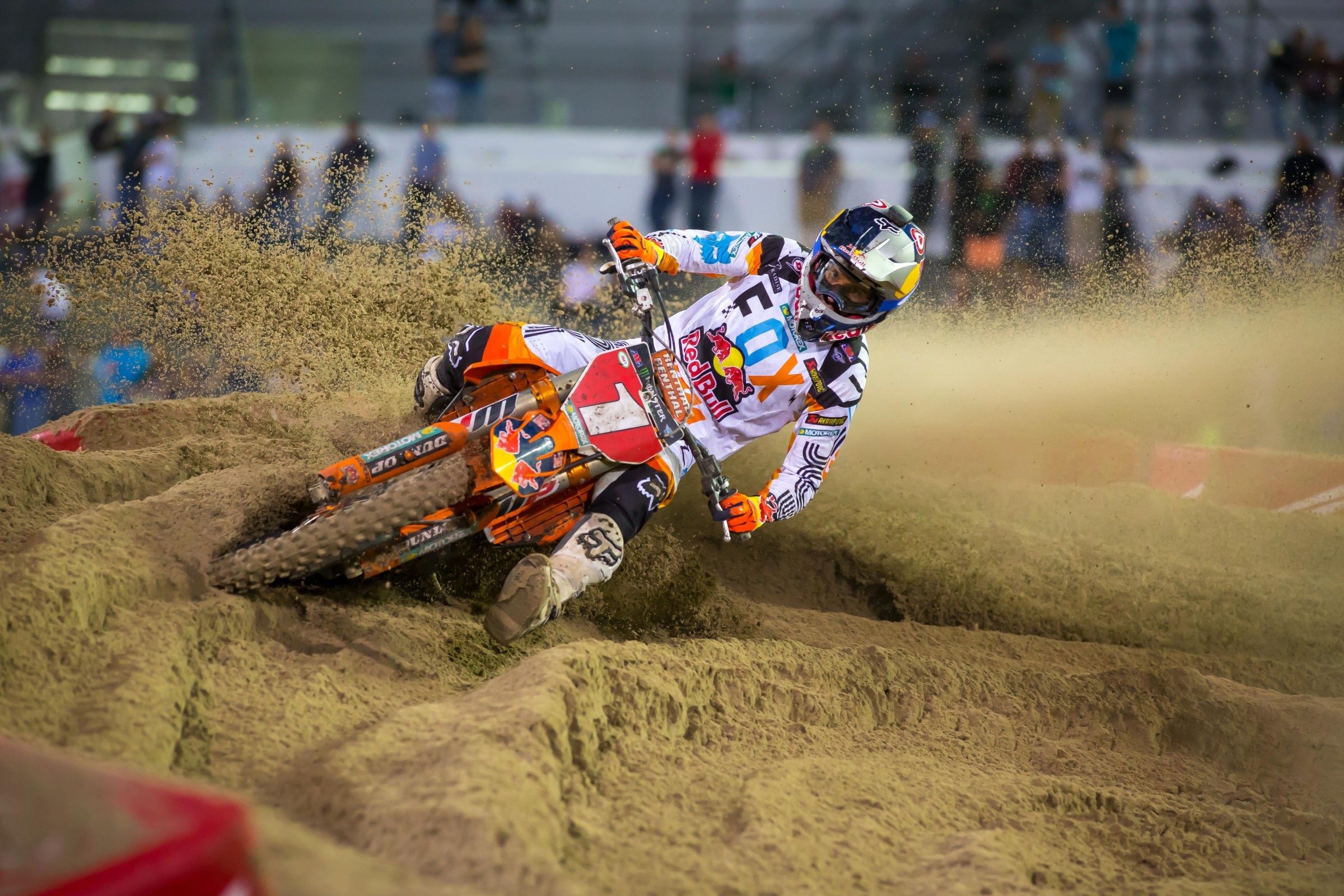 As a young baseball fan, you were always reminded of certain numbers. Fifty-six. 765. 2,632. Baseball fans are so obsessed with stats, it actually spawned an entirely new way to look at the game—sabermetrics. Batting average and runs batted in (RBIs) are no longer enough, as baseball fans now have terms like OOPS, WHIP, dERA, and other statistics which help those around the league determine the value of players.

Michael Lewis’ book Moneyball: The Art of Winning an Unfair Game helped shine the light on sabermetrics, and the phenomenon really hit mainstream with the Moneyball movie starring Brad Pitt. While companies such as LitPro are helping motocross experts find a way to look deeper into why one rider is turning a faster lap time than the other, these statistics aren’t readily available to the public, so the major benefit is to the teams.

There are still a few numbers that stick out to any fan—72, 24-0—but for the most part, we’re not a statistics-crazed sport.

Each year, prior to the start of the season, we look back at the all-time list of premier class wins in Monster Energy Supercross. With Ryan Dungey’s 34 career wins (sixth all-time) coming off the books, and James Stewart (second all-time) and Chad Reed (fourth all-time) yet to announce their plans for next year, the landscape in the 450 Class appears to be wide open. The start of this year will mark only the fourth time in history (1980, 1983, 2015) that the defending premier class champion did not return to defend his title.

The entire list is below, but here are some key notes: