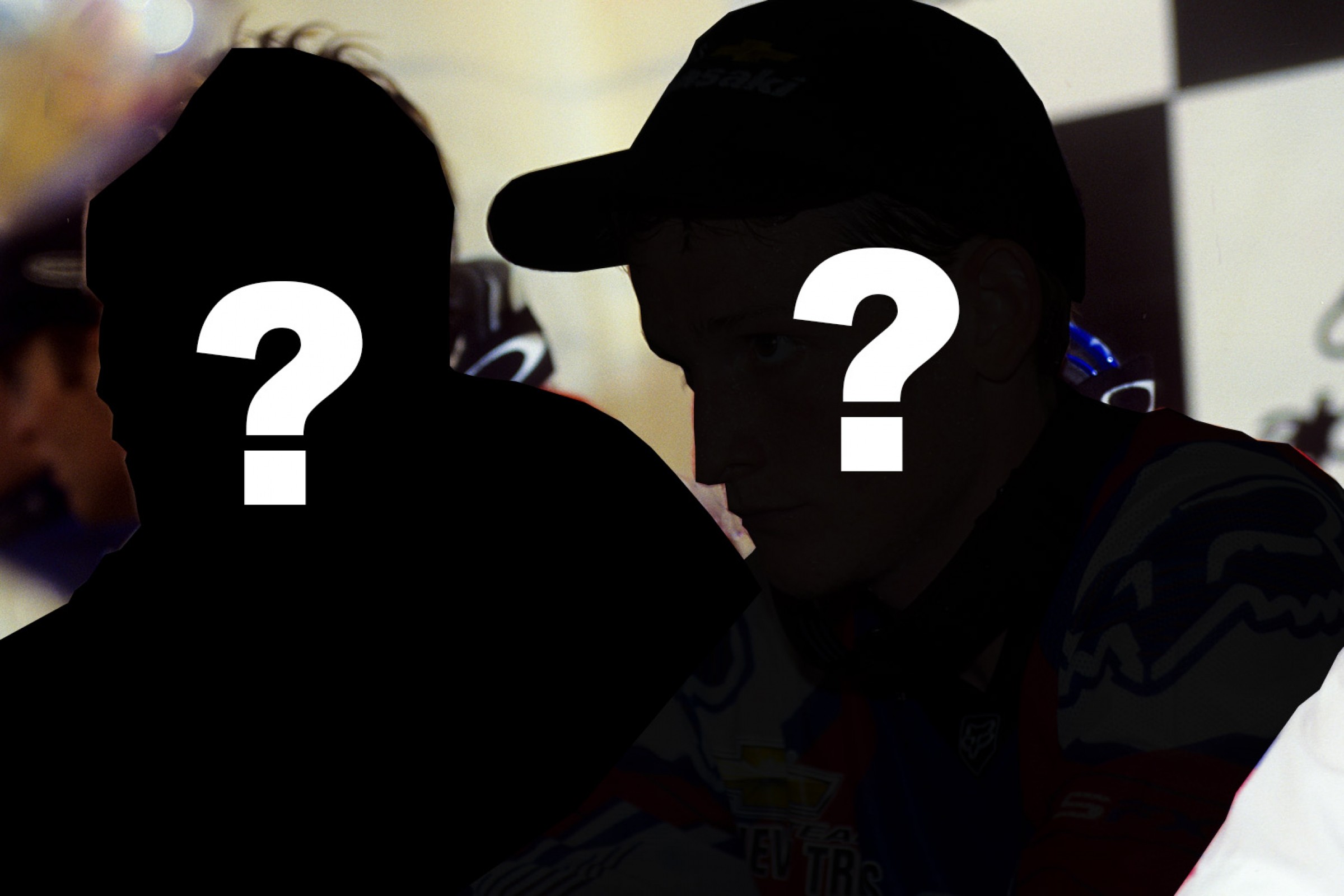 Next week we will be releasing our latest longform project: “Fight Club: Pastrana, Langston, Brown, and a Title” about the chaotic 2001 AMA Chevy Trucks 125 National Motocross Championship. Steve Matthes and Jason Weigandt spoke with Travis Pastrana, Grant Langston, Mike Brown, and a host of others involved in the 2001 title fight.

While running through the 2001 event program, we stumbled upon some other well-known names that weren’t featured in the story. So, we decided to see if you could name these riders that competed in the 2001 series.

Good luck, and make sure to check out Racer X Online next week to read the story about the 2001 championship.