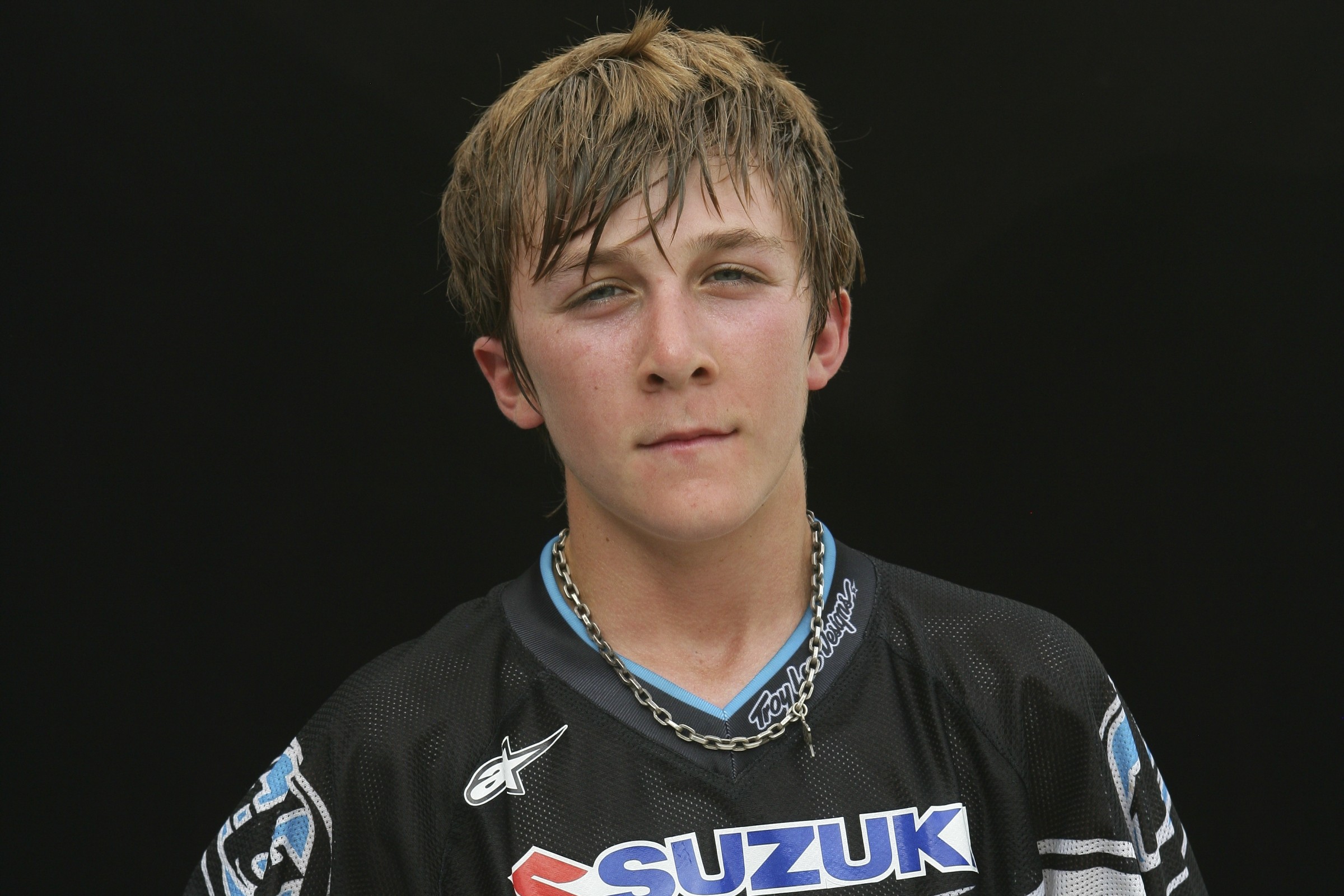 The List How Many Loretta Lynn's Titles Did These Pros Win?

Success as an amateur racer doesn’t always translate into a successful pro career. Throughout the years—whether due to injury, burnout, or any other combination of factors—we’ve witnessed countless amateurs that were predicted to be the “next big thing” flame out in the pro ranks. We’ve also seen moderately successful amateurs—Ryan Dungey, anyone?—enjoy tremendous success in the pro ranks. Team managers have spent countless sleepless nights trying to figure out the never-ending formula of picking the latest prospect.

With that said, often, success at the Amateur National Motocross Championship at Loretta Lynn’s has translated into success—to varying degrees—as a professional. We decided to look back at the current top 20 in 450SX points and see how many titles they won at Loretta’s during their careers. Some may surprise you.