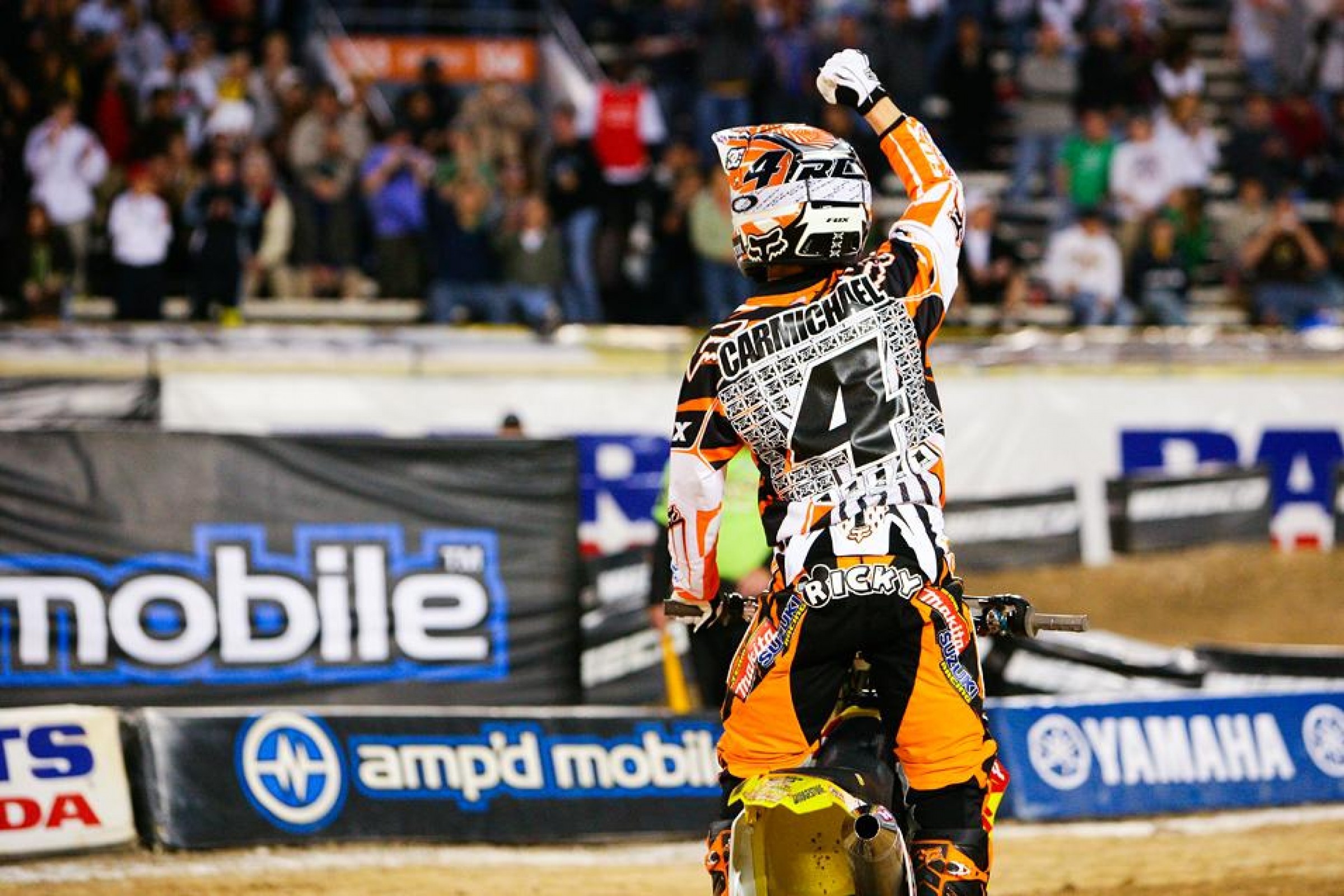 In racing lore, Damon Bradshaw's 1992 season always gets some play because he won a then-record nine races in a season, but still lost the title to Jeff Stanton, who only won three events. Due to a dramatic final round, and Bradshaw's famous dust ups with Jeff "Chicken" Matiasevich during the season, 1992 sticks out as the ultimate cautionary tale that winning races doesn't always result in winning the title. (We even referenced it as the last time someone won the most races but didn’t win the title. We were wrong about that, as you’ll see below.)

As it turns out, there are less-heralded seasons where this has happened, as well. Since 2003, it has actually happened three times, as in 2003, 2006, and 2010, the series’ champion was not the rider than won the most races.

- In 10 of the last 14 seasons, at least four different riders have won at least one race.

- In six of the last 14 seasons, at least five different riders have won at least one race.

- The most race winners since 2003 came in 2015, when six different riders won at least one race.

- The least amount of wins from the eventual champion is six, which has happened three times: Ricky Carmichael in 2006, Ryan Dungey in 2010, and Ryan Villopoto in 2011.

Reed DQd for fuel in Irving, Texas and lost points, but kept the win.