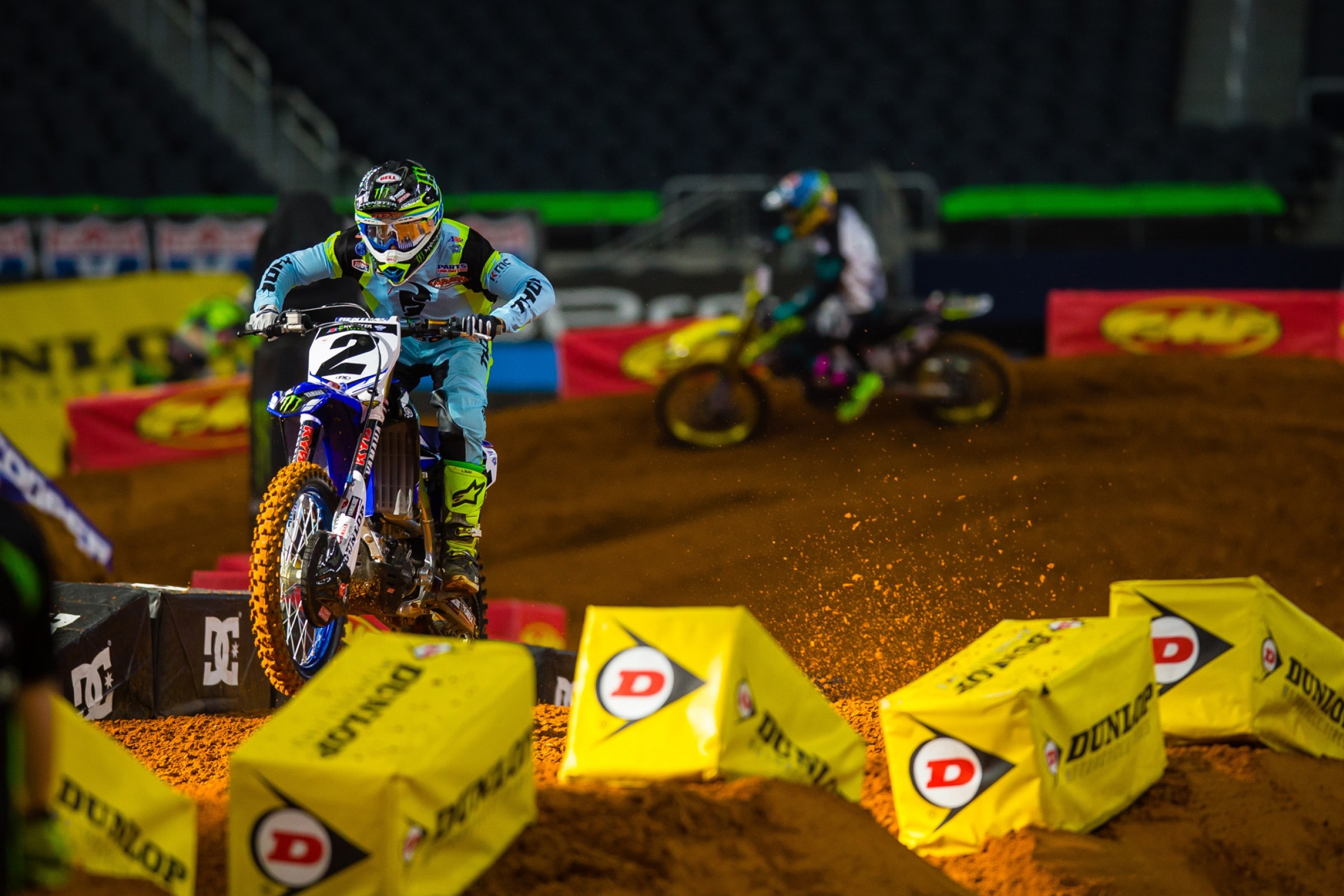 Comment: Aeck was landed on in Arlington and suffered two fractured vertebrae, some broken ribs, and a broken shoulder. He’s walking again and on Instagram said his goal is to be back on the gate for A1 in 2018.

Comment: Albertson had an awful crash during practice in Daytona, sustaining compressions and fractures to some thoracic vertebrae, an epidural hematoma, a broken/displaced sternum, a clot in his chest, lung contusions, and a broken hand. Albertson said his doctors told him his back and lungs are now stable enough for surgery, which he’ll have today [Thursday] to reattach his sternum. After surgery he’ll get to work on rehabilitating his back. A fund to assist Albertson with medical costs has been set up through Road 2 Recovery. If you wish to make a contribution, go here.

Comment: Trey Canard hasn’t raced since crashing during practice in Toronto. At time of posting we still hadn’t received official word from the team whether or not Canard would be lining up for Indianapolis.

Comment: There’s a chance Peick will return to action for the last few rounds, but he’s expected back no later than the start of Lucas Oil Pro Motocross.

Comment: Roczen had a huge crash at Anaheim 2, suffering injuries to his wrist, elbow, and radius (forearm). There is currently no timetable for his return.

Comment: Webb incurred deep bruising in his shoulder after crashing in Minneapolis. He’ll miss Indianapolis, but is expected to return for Detroit.

Comment: Just when he was about to make it back to racing, Bisceglia broke his leg at Glen Helen. As of now the team isn’t sure when he’ll be back, but Kyle Cunningham will fill in until then.

Comment: Bloss is out for the rest of Monster Energy Supercross due to a dislocated shoulder and fractured humerus bone suffered in Minneapolis. He’s expected to be back for Lucas Oil Pro Motocross.

Comment: Bowers hopes to be back for Seattle after fracturing his right femur in Glendale.

Comment: Hampshire fractured his tib/fib in Toronto and is out for the season. He’s expected to return for Lucas Oil Pro Motocross.

Comment: Nichols tore the MCL off his tibia and incurred a small fracture to the tibia while practicing at Cooper Webb’s supercross track. An exact return date is unknown at this point, but he’s out for the rest of supercross.

Comment: There is no timetable on Nicoletti’s return after he dislocated his ankle, shattered his heel, and fractured his lower fibula on press day in Arlington. In the meantime, he’s passing the time by having intense staring competitions with dogs.

The time change has Bo and I grumpy

Comment: Taft is expected back for Lucas Oil Pro Motocross after suffering a concussion before A2.