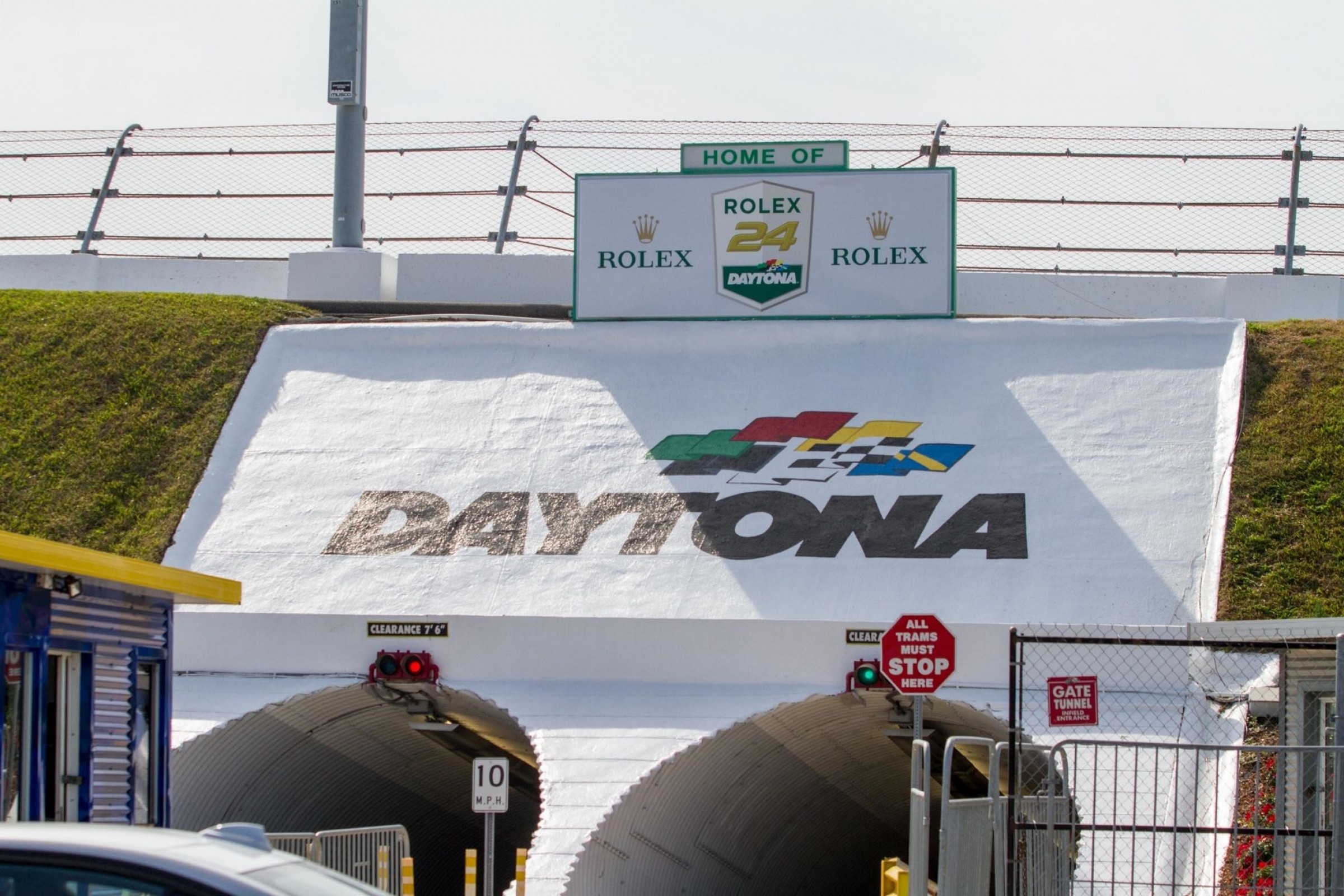 It’s not often a rider who has just won four of the last six races finds himself in a must-win situation, but that’s exactly where Eli Tomac is right now. Despite the ridiculous beat downs he’s been doling out lately, Tomac still faces a daunting 24-point deficit to championship leader Ryan Dungey with eight rounds remaining. In other words, if Dungey finishes second from here on out, which he's more than capable of doing, Tomac would have to win every single race just to tie Dungey in points. The tie-breaker would go to Tomac, but that's not much room for error. Perhaps Tomac said it best after Toronto: “I guess if it wasn’t Ryan Dungey’s name in front of me, I could say ‘Oh, hey, second and third is acceptable.’ But it’s Ryan Dungey in front of me so the only thing I can do is to go out there and try to win.” –Aaron Hansel

Given Tomac’s current hot streak and exceptional motocross abilities, plenty of people are expecting him to roost away with another win in Daytona, the most motocross-like supercross race on the calendar. While Tomac is indeed a pretty good bet, he’s not the only solid wager. Dungey, who has four National Championships (one 250, three 450) isn’t going to roll over for Tomac, and former 250 National Champion Blake Baggett, who took his first 450SX podium in Daytona in 2015, has been riding extremely well lately. And of course there’s always former 450 National Champ Chad Reed, who has won Daytona four times. Throw in the rest of racing’s superstars and you never know what might happen in the infield in Daytona. –Hansel

If you’re a regular reader of Steve Matthes’ writing you’ve read his descriptions of privateers desperately paddling away in figurative rafts all season in an attempt to escape the horrors of “Privateer Island.” Most either sink or get washed back onto the coconut-littered sands of their desert homeland, but every now and then one of them triumphantly lands on the shimmering shores of the factory mainland. The latest hero to successfully cross the channel is Alex Ray, who is taking the place of the recently retired Tommy Hahn at CycleTrader.com/Rock River Yamaha. In the five mains he’s made so far, his season best result has been 18th. In Daytona we’ll see how much the equipment and stability provided by CycleTrader.com/Rock River Yamaha helps. –Hansel

After struggling hard in Minneapolis and missing the main in Atlanta after sustaining a concussion, the Christian Craig who was expected to be a strong title contender before the season started finally emerged in Toronto. Unfortunately, by his own admission, he’s pretty much out of the championship picture right now, but that doesn’t mean he can’t start putting in some strong rides. If his third-place in Toronto is any indication of what’s to come, Craig will be battling for a podium spot again in Daytona. –Hansel

We make no apologies for the clichéd headline—Yamalube/Star Racing Yamaha’s Dylan Ferrandis is literally rising through the ranks of supercross right now. The Monster Energy Supercross rookie was sixth in Minneapolis and after taking 18th in Atlanta, bounced back for a fifth in Toronto. And in Toronto, he even won his heat race and led four laps in the main event before going down and coughing up a chance at what could have been his first podium. Not all foreigners are able to quickly adapt to supercross, but so far this Frenchman looks like he’s getting it. –Hansel

GEICO Honda will get a look at Jeremy Martin on a 450 this weekend, as the full-time 250 rider debuts in a one-off ride with Honda HRC. The two-time 250MX champion signed a two-year deal with GEICO Honda this off-season that will see him move to the 450 Class full-time in 2018. At 5’7”, Martin’s stature has always been a topic when discussing his move to the bigger bike. Jason Weigandt asked him about it this week. “Well, people said I was too short to ride supercross, like I’d never win supercross races, or I’d never be able to skim through supercross whoops. But I’m just fine in them. So you can’t really use that. Hey, Ricky [Carmichael] was a shorter guy, too.” Due to its more motocross-styled layout, Daytona has often been a race where 250 riders jump up to the bigger bike (more on that below), with some pretty good success stories. How will Martin fare this weekend? –Chase Stallo

With Matt Bisceglia sidelined for the season with another leg injury, and Kyle Peters due to race in Australia, AutoTrader.com/JGR Suzuki has brought in another fill-in. Veteran Kyle Cunningham will remain with the team for the remainder of the East Region and make his debut this weekend at Daytona. “I actually rode my own 450 this week thinking I would race it in Daytona, so getting the call from Jeremy [Albrecht, JGR Suzuki team manager] asking me to ride the factory bike was great news,” said Cunningham in a team statement. Cunningham missed Toronto after parting ways with BLUE Buffalo/Slater Skins Yamaha, but did finish 12th in Atlanta. While he hasn’t had much time on the bike, he’s familiar with the Suzuki after spending all of last year with MotorcycleSuperstore.com Suzuki. –Stallo

Despite making five of seven mains (he missed two due to injury) this year, Jimmy Albertson wasn’t happy with his riding. He elected to sit out Atlanta and Toronto (he planned on missing Toronto anyway due to his budget) to rebuild. “No injuries, just not happy with my riding so decided to go back to focusing on the things that made me improve going into the season,” he said on Instagram. “With all the workload I take on to prepare for every weekend, it's very easy to not have time to get proper training and riding in.” We’ll see if the time off has helped the privateer. -Stallo

The Track By the Numbers

For the 10th consecutive year, the GOAT, Ricky Carmichael, returns as the course designer for Daytona, with Mark Barnett serving as the course builder. Work began on the course immediately following the Daytona 500. It took two days to bring in the 300 truckloads of dirt used for the track. The track, which is 3,182 feet in length and features 38 obstacles, and will start on the east side of the tri-oval and competitors will race in a counterclockwise direction. After approximately 500 man-hours, the track is ready for Saturday night. If you’re looking for more about the track, check out Jason Thomas’ Staging Area column. –Stallo