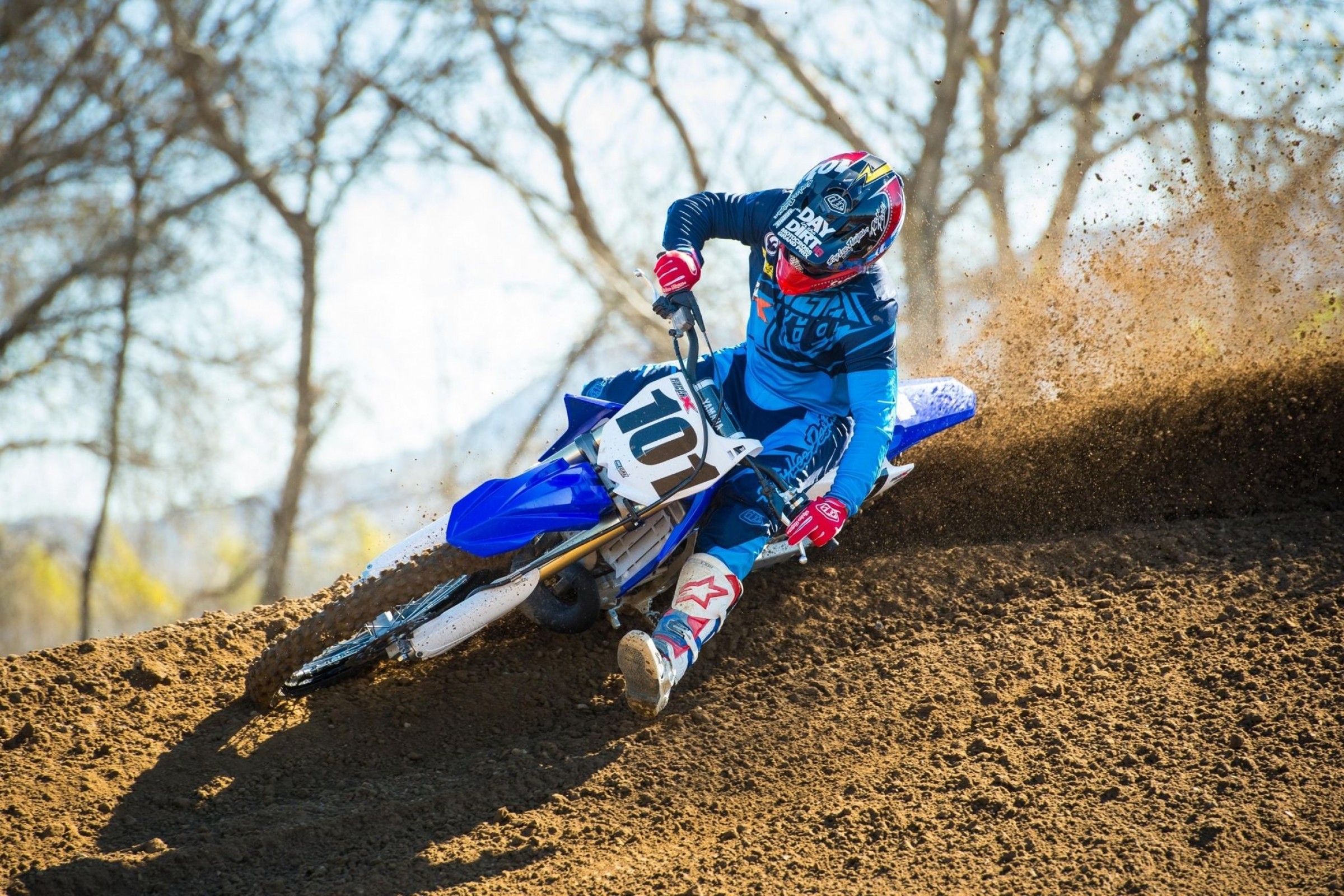 Your column is the best thing on the Racer X website. Now the bad news… the last time I saw you race at Unadilla some years ago, I was less than impressed with your effort. I forgive you, and I might have been drunk. I heard from a friend that the inside poop is that the outdoor nat's are history after 2018. What do you know about this? Thank you for your time. Be well.

Thanks for the kudos and I sincerely apologize for stinking up the joint all those years ago at Unadilla. The fact is I never really got along with that track and I’m sure you could scroll through The Vault and find 10 years of mediocre to dismal finishes in New Berlin for a young David Pingree. I was more of a Troy, Ohio, kind of guy before they pulled the Kenworthy’s track off the circuit, or before it washed away in the floods. As far as your level of intoxication, hey, it’s Una-effin-Dilla and I wouldn’t expect anything less.

There has been some chatter about Feld wanting to expand their supercross series to 20-something rounds and take it global. I’ve heard of rounds in Australia, Japan, and Europe with five or six additional rounds. Again, this is all rumor at this point but there is definitely talk of it over at Feld. This would put teams in a difficult position because you couldn’t possibly compete in a 22-round international supercross series and commit to the same 12 rounds of motocross that are currently on the schedule. At this point nothing has been confirmed but it is something to keep an eye on.

In light of Roczen's recent demise I simply must ask: is there a universal speed limit to motocross? Einstein's theory of relativity states that the cosmic speed limit is 186,000 mph. Nothing can travel faster than this based on his accepted law. I ask, can anyone go faster than Dungey for a sustained period of time? It seems people have tried and have done so, for brief periods of time, only to crash hard as Roczen just did and Tomac did two years ago. Is it Dungey's Law of MX relativity?

I don’t know about universal theories, but Dungey has already solidified himself as one of the best riders the sport has ever seen. He has the titles and stats to easily put him into the top five of all time. If Ryan adds a couple more titles, which could very well come in the 2017 season, his titles, race wins, and averages will push him into the Carmichael/McGrath realm. No, he doesn’t have the MX wins of RC or the SX wins of MC, but his overall numbers may be better than either of those guys when he’s said and done. On top of that he has been the most professional spokesperson we’ve ever seen. Period. To your point, Ryan’s strength is to find the limit and be able to just keep himself from falling off the ragged edge. I’m not a scientist, but you could argue that Tomac two years ago and Ken this year were traveling at 186,001 mph, and paid the price. Thanks a lot, Einstein. For now, Ryan Dungey continues to be the standard by which all others are judged.

OK, now without ignoring the obvious here, that is, you are a test rider among many other things, and that comes with some limitations, i.e. "Don't bag on our bike or we’re not going to be happy with you and the Racer X gang.” So I will understand if you have to say, “it’s the Russians,” but tell it to me as straight as you can. What’s up with the Yamaha 450?

We all watched Bubba sail that thing off the track at high speed so many times I can’t remember, (and he probably can’t either) and he’s far from the only one who said “no mas.”  So, maybe he’s too much of a finesse rider, right?  Fast-forward to Bammer, anything but a finesse guy and he can’t tame that beast with several seasons to try and the unlimited budget of the Gibbs family.  So this blue meanie is looking like where good/great riders go to end their careers or certainly their wins tally.  Please don’t do anything that might allow this thing to have a negative effect on your career too, but as that sad dude said to Dirty Harry after that great speech about the 44 mag, “I gotta know man.” Is that thing a career killer or is there somebody somewhere who is going to be able to use it to further their career?

The Yamaha 450 definitely has a unique feel and set of characteristics. However, Barcia finished third and fourth the last couple of seasons outdoors on the YZF, and those are solid results. Before him, Peick did a good job on the Yamaha as well. It seems like bigger or taller riders like the Yamaha 450 and smaller or shorter guys have a harder time getting comfortable. I don’t like the wide feeling of the radiator shrouds, personally. And it feels a little twitchy, as though the wheelbase is short or there is too much weight over the front wheel for my liking. I don’t think you can draw any conclusions from James Stewart crashing on a Yamaha because he’s done an impeccable job of eating shit on every brand he’s ever swung a leg over. Stew is the Denzel Washington of dramatic crashes and although a few of his get-offs on a blue bike were the Training Day and The Manchurian Candidate of soil samples, they were merely a smattering of his total body of work. He’s been down on the ground with his Suzuki nearly as often as he’s ridden it, and he’s had crashes on his Kawasaki that would have killed a lesser man. The Yamaha folks are sharp and as this model runs its course and they introduce something all-new, I would bet the quirky chassis gets a significant update.