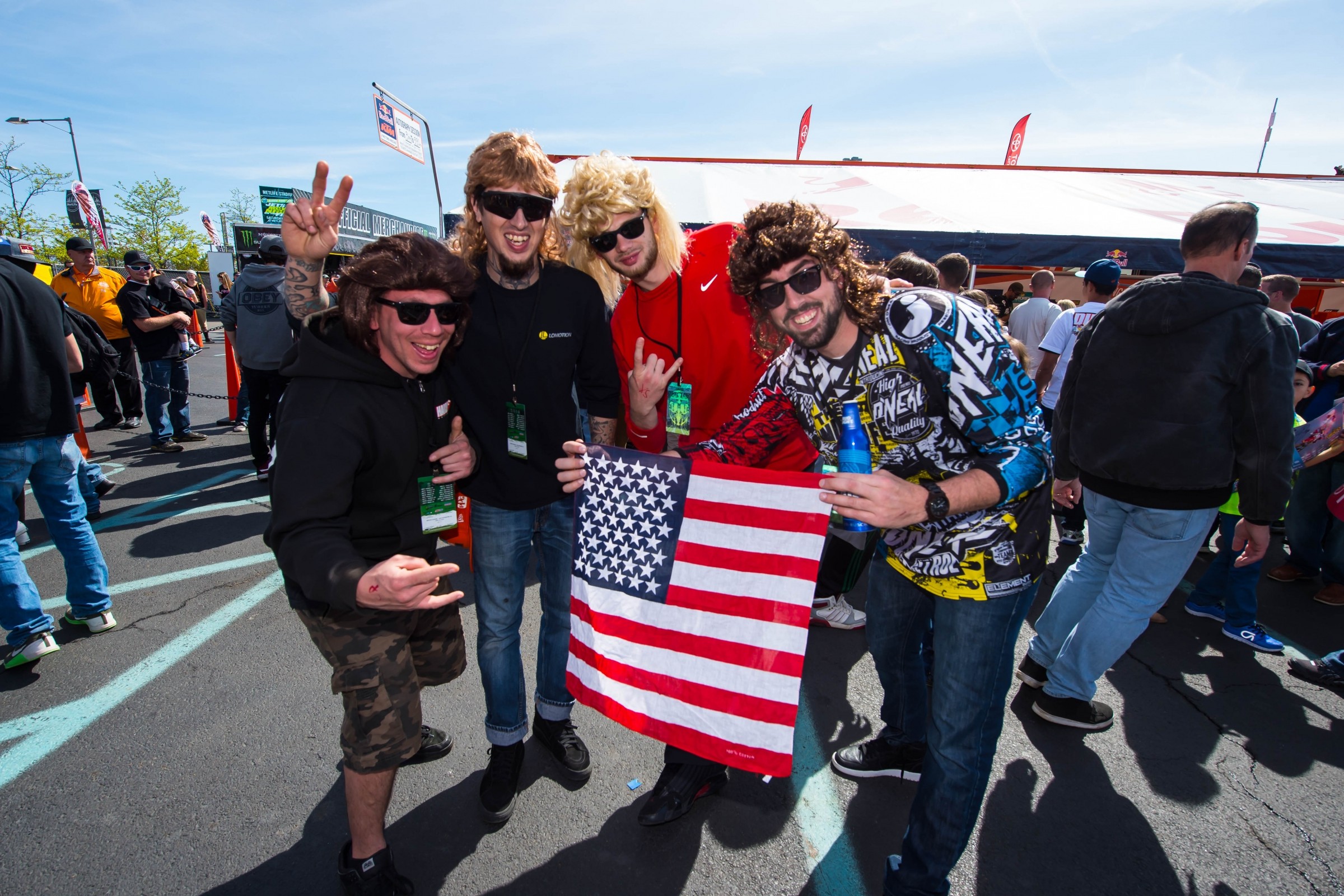 Is MotoGP passing Formula One in popularity? And if the numbers are to be believed, is it a good thing? Mat Oxley of Motor Sport Magazine has an interesting column debating just that. According to his colleague at Motor Sport, Nigel Roebuck, F1 (by its own numbers) reaches about 400 million people, while MotoGP (again, its own numbers) reaches around 300 million, numbers Oxley doesn’t exactly buy, writing: “Those numbers don’t seem to add up – surely more people still watch F1 – but they do underline the general feeling that F1 is waning while MotoGP is waxing.” Even if MotoGP hasn’t passed F1, it does appear to be gaining on it, but is that good? More from the article:

Perhaps MotoGP’s relative simplicity is also an attraction. While F1 keeps tinkering with its rules and World Superbike and British Superbike have their own regulatory contrivances, MotoGP stays old-school: the quickest rider over one lap starts from pole, the quickest rider over 25 laps wins the race and the rider with the most points at the end of the season wins the championship.

Racing should be exciting enough on its own. If it isn’t, then fix that problem, don’t just paper over the cracks with a few wacky rules.

I have only one concern: that MotoGP might get too popular. Just because motorcycling’s premier class keeps growing and becomes more mainstream doesn’t mean it will get any better. In fact I’ve always found the opposite: bigger TV figures mean more bullsh*t, more media hype and more people in the paddock who know or care nothing about bike racing but know how to sniff out a moneymaking opportunity.

The entire article is worth your time.

Since its inception, the Superprestigio, a flat track event held in Barcelona, Spain, has served as a nice mix of American Flat Track racers, MotoGP stars, and others competing in some pre-Christmas festivities. The fourth edition saw current MotoGP Champion Marc Marquez win the event over MotoAmerica’s Tony Elias and 2013 American Flat Track Champion Brad Baker, a former winner of the event. Check out highlights via Flat Track Live.

A Style Competition was also held at the event, and it’s pretty awesome.

Who needs a professional videographer, when you can just have your dog do it....

Where do I get one and how much?

Below is a brilliant piece of marketing by Formula One. Racing games on the old Nintendo Entertainment System still hold some nostalgic value, even though kids today would probably like die, OMG if they had to play them. F1 recently re-created the 2016 season as an NES 8-bit style video game. They won’t let us embed it, but click on the YouTube logo in the bottom right corner to view it.

This is absolutely incredible footage of the 1964 Belgium Grand Prix featuring Mike Hailwood.

Anyone up for some sledding?