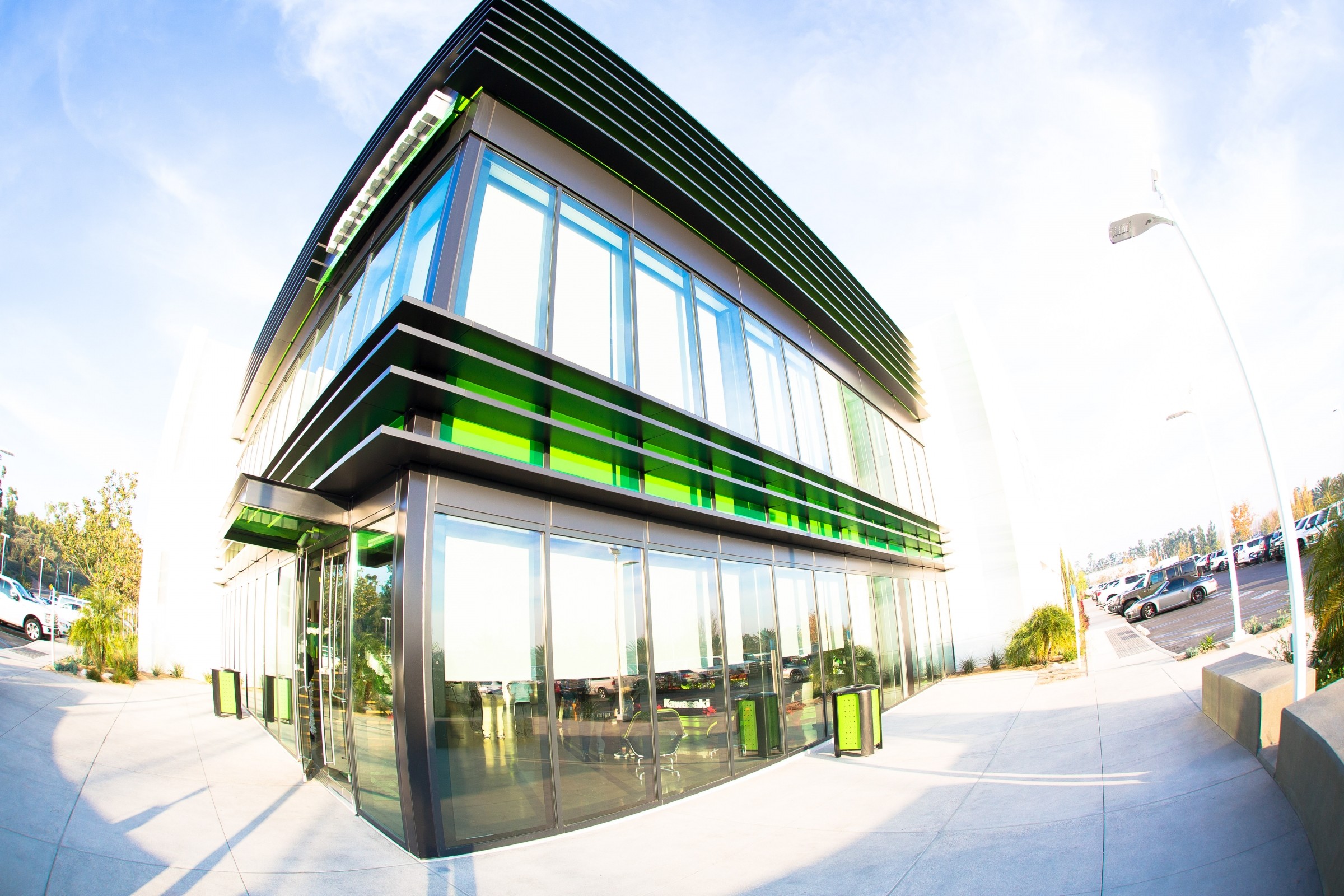 Kawasaki is spending the year celebrating 50 years of business in the U.S., so heritage has been a big part of the promotion over the last few months. But the brand is moving forward, too, almost literally, selling its old headquarters and moving into a new building back in June. On Wednesday night, the company mashed up all of these parts with its Supercrossmas party, which served as both a team intro and the company Christmas Party all at once—and heritage was on display.

See, Kawi could have easily marched the current Monster Energy Kawasaki riders (Eli Tomac and Josh Grant) and Monster Energy/Pro Circuit Kawasaki riders (Joey Savatgy, Justin Hill, Austin Forkner, and Adam Cianciarulo) onto the floor, interviewed them for a few minutes, got the employees to give some cheers, and headed for the eggnog. But this year they stepped up the program by stepping back. Grant, Tomac, and Hill were on hand (the other Pro Circuit boys were in Florida doing a Fox Racing photo shoot) but also in attendance were Kawasaki legends Jeff Ward, Ron Lechien, and Jeff Matiasevich, as well as Ryan Villopoto and Jeremy McGrath. Now that’s star power!

And to make it interesting, the traditional interviews were replaced by Monster Energy Kawasaki Feud, basically a version of the Family Feud TV show. They pitted the legends (Ward, Lechien, Matiasevich, and McGrath) against the current guys (Tomac, Grant, Hill, and Villopoto, who counts as current in this case). Prior to the event, the Kawasaki employees were surveyed on a variety of topics, and it was up to the riders to figure out what the most popular answers to the questions were. The survey questions included: Who is your all-time favorite Kawasaki rider?; What is your all-time favorite KX bike?; What’s your favorite supercross round to attend?; What’s your favorite outdoor motocross round to attend?; What’s your favorite flavor of Monster Energy Drink?; and What’s the most fun part of attending the Monster Energy Supercross Pit Party?

Everyone laughed, and the laughs kept coming.

(By the way, special thanks to McGrath, who seemed to know the rules to Family Feud quite well. I, by the way, was host for the event and found this game show apparently much more complicated than him. The King (of Family Feud?) was able to bail me out quite a bit.)

The old guys are awesome. Ward explained that he was starving because he had just finished a gnarly, hour-and-a-half mountain bike ride with Johnny O’Mara. Of course! And McGrath told a story about getting hurt before the Kawasaki dealer show this year. On the drive over to the show, in Palm Springs, he decided to unload his bike and get in a few motos at a local track. And then he crashed and dislocated his shoulder! But MC says “Work comes first” so he had some friends load up his bike, borrowed a kidney belt and rigged it up as a sling, and headed to the show anyway, still wearing his jersey. He did all the speaking and hand shaking and autograph signing before even getting the shoulder looked at. These guys are still gnarly.

Lechien and Chicken, by the way, still ride regularly. As for that Villopoto guy, he was recently seen mixing it up with Chad Reed, Cooper Webb, and Justin Brayton down in Australia. RV was in good form, too. I haven’t seen him much since he stepped away, but whenever I do see him, like on nights like this or back at Hangtown in May, he seems to be in a much better mood than he was in the waning days of his 2014 supercross title defense. I think everyone could tell he was pretty miserable back then, but the real question was if he would actually be happy again if he got away from the pressure. I think he is.

But you can’t take the competiveness away, and all eight riders assembled, from Ward, who said he actually remembers the old, old Kawasaki building (previous to the one that just sold), to Hill, still a relative young buck, wanted to win at this darned Family Feud game. The current riders took it, by the way, three games to two.

When the game ended, it was time to sign autographs for the employees, the music cranked up, dinner was served, and the office Christmas Party began. What I noticed was that even an hour or so after all that was done, the Grants and Tomacs pulled some tables together and hung out for a while. They could have gone home, but they wanted to hangout. Kawasaki folks, letting the good times roll.