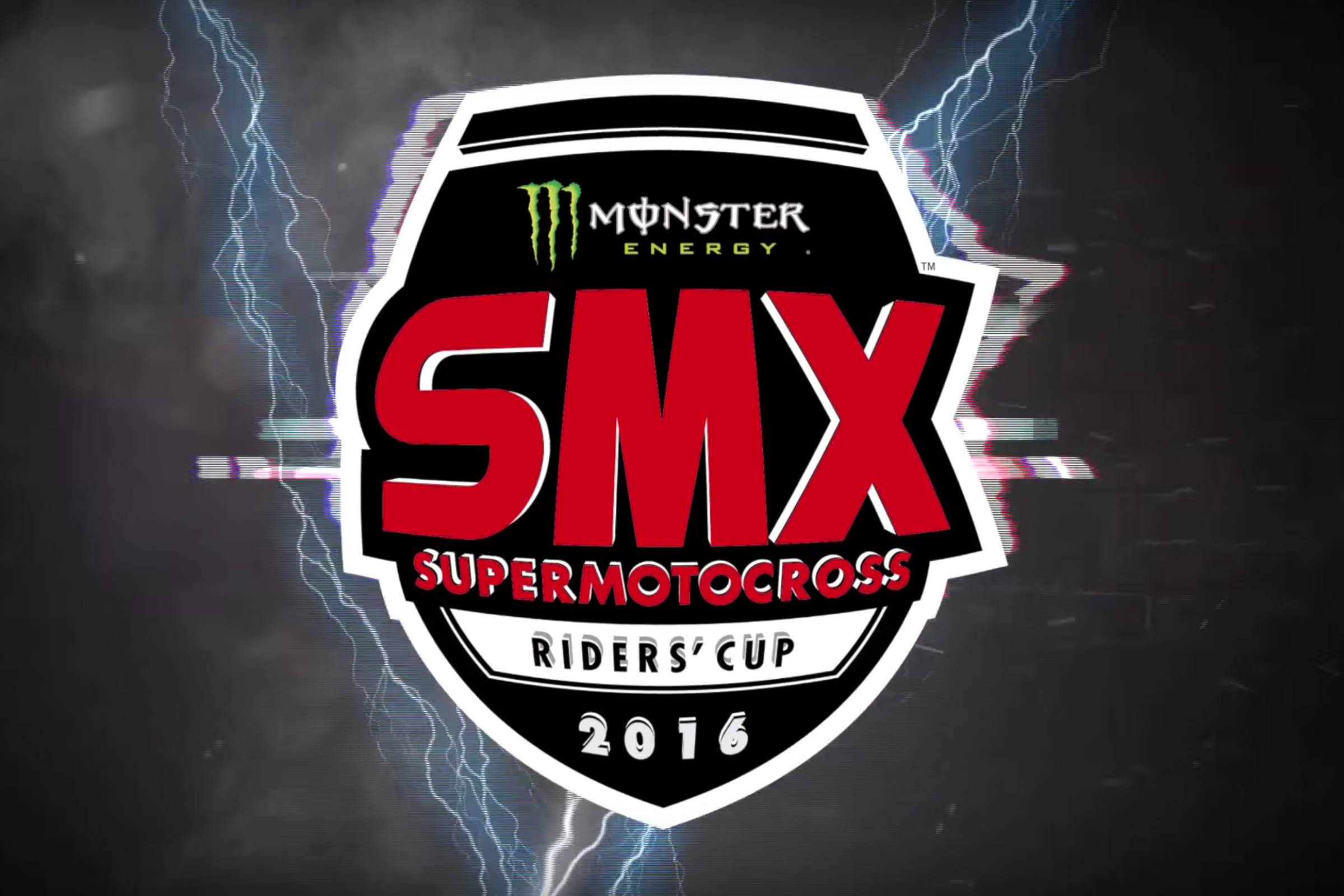 This weekend marks the first-ever "Supermotocross" Riders' and Manufacturers' Cup, inside Germany's Veltins Arena. This is a supercross-type race, but the riders will compete on teams, similar to the Motocross of Nations, but instead battling for their brand instead of their nation.

Most of the teams consist of riders from the Grand Prix circuit, but a few U.S.-based riders—Ryan Dungey, Marvin Musquin, Zach Osborne, and Jake Weimer—are in. (Justin Barcia was previously announced as a participant but we hear he will not be racing on the Yamaha team this weekend.)

Check out each brand's rider list below and tell us which team you think will take the first-ever SMX Cup win.

Which brand will win the SMX Riders’ and Manufacturers’ Cup?