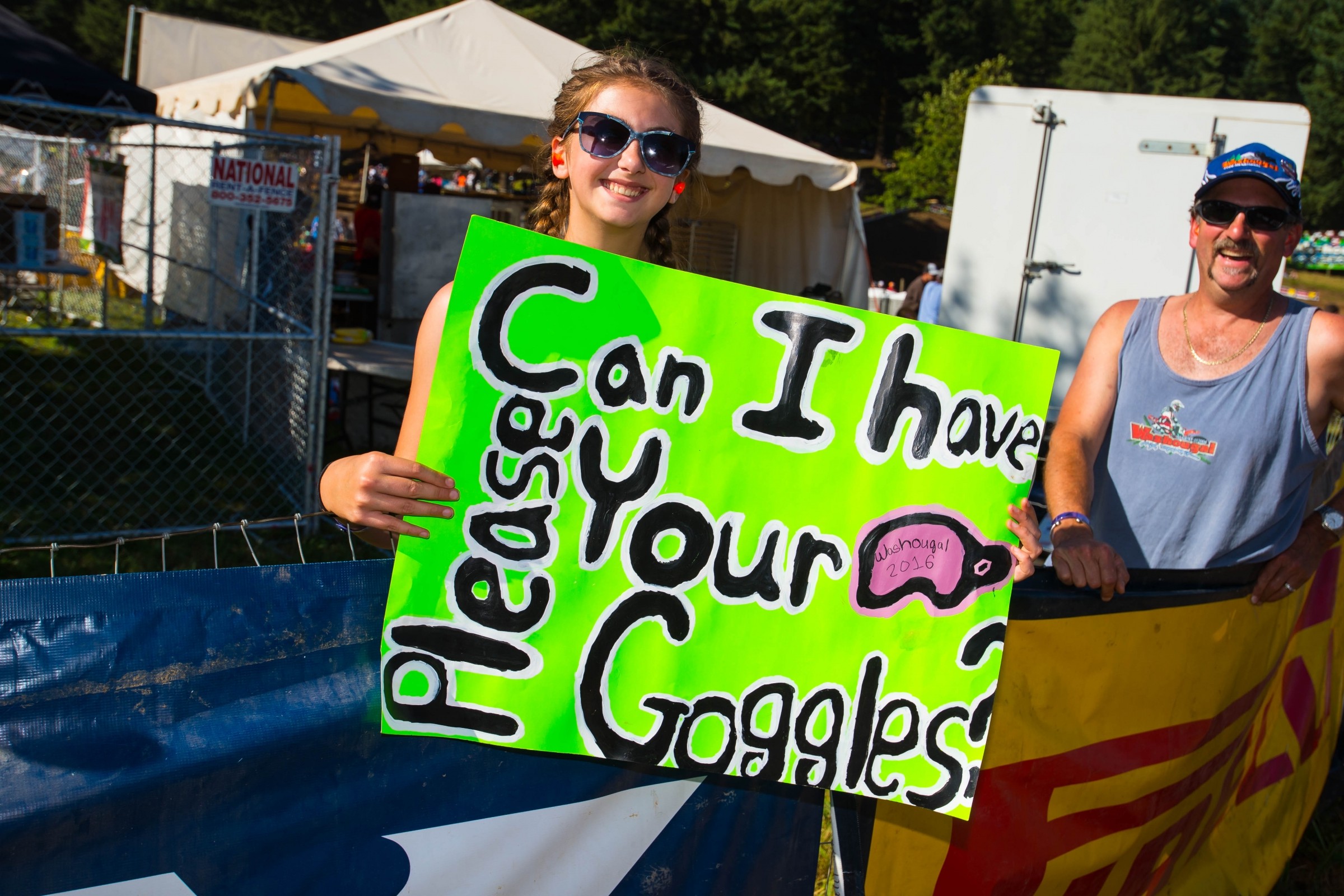 The story behind Skully—the San Francisco based startup that promised a helmet with an integrated heads-up-display (HUD), which recently went belly-up despite raising nearly $15 million in seed money—has gone off the rails. Earlier this week a lawsuit was filed by a former bookkeeper at the company that alleges the co-founders used company funds to buy exotic cars, rent expensive apartments, and travel around the world. Revzilla has more on the story:

According to the lawsuit, which seeks both compensation and punitive damages, Faithhauer was in charge of keeping the books at Skully and reported to the Weller brothers. The lawsuit lists numerous expenses she says were improper, including buying a Dodge Viper for Mitchell Weller and buying a replacement Viper after the first one was damaged in a crash; buying personal devices such as an iPhone, Apple Watch, GoPro camera and others; paying rent and cleaning for the Wellers' San Francisco apartments, as well as restaurant meals and grocery bills; personal travel to Florida and Hawaii; $2,345 for paintings; rental of a Lamborghini during a trip to Los Angeles; and other expenses she said were not proper business expenses.

You can read the full lawsuit here.

GoPro is gearing up to release its six-camera “Omni” virtual reality rig camera—and it looks pretty amazing. The company will start shipping preorders of the $5,000 setup on August 17. The initial setup includes six Hero 4 Black cameras, the cube-shaped metal housing, and all the hardware and software that is necessary to film and stitch the 360-degree footage that Omni captures. The Verge already got their hands on one:

We actually got a demo of the final production version of Omni a few weeks ago in The Verge’s New York office and the whole package left us really impressed, especially considering the price. At $5,000, it sounds like a lot for consumers, but it’s extremely reasonable for crews or productions who want to shoot high-quality immersive video on a relatively restrained budget. And it gets even more attractive when you consider that, if you already own a bunch of Hero 4 Blacks, GoPro also sells a prorated version of the package without the cameras for $1,500.

KTM’s move to MotoGP in 2017 with Pol Espargaro and Bradley Smith has been well documented. It won’t be the only move the Austrian manufacturer will make in road racing next year. KTM will also house a Moto2 team in 2017, led by current Moto3 championship points leader Brad Binder and Tom Luthi, who is currently fourth in Moto2. Through 2018, Moto2 will be continued to be powered by Honda CBR600RR engines, but many predict that spot will be up for grabs in 2019, as Moto2 will be seeking a new engine supplier.

“A heritage of racing and winning is in the lifeblood of this brand, and everyone in attendance was clearly proud to be a part of this important moment in the historic return of Indian Motorcycle to professional flat track racing,” said President of Motorcycles Steve Menneto. “We have an incredible team of engineers and designers working on this initiative, and all of us are deeply committed to building a world-class racing program that will live up to our legendary history on the track.”

Hockey Player Goes on a Rampage

The KHL is the equivalent of the NHL (National Hockey League for everyone not named Steve Matthes) in Russia. A guy named Damir Ryspayev plays in said league. Damir Ryspayev apparently also likes to fight as evident by the below video. The rampage led to officials calling the game after just three minutes (!!!!). Ryspayev has been suspended (duh) for the entire preseason.

This is the "brawl" that caused Barys/Kunlun to end after 3 minutes. Damir Ryspayev should be banned from hockey. pic.twitter.com/b6OpcuUf5i

Lane-Splitting About to Be Passed in CA

Honestly, I don’t know much about it. If you want to read more, check out this Cycle World article or this from Asphalt and Rubber.

Should lane-splitting be legal or illegal?

If you have something you think we should feature, hit me up at chase@racerxonline.com.