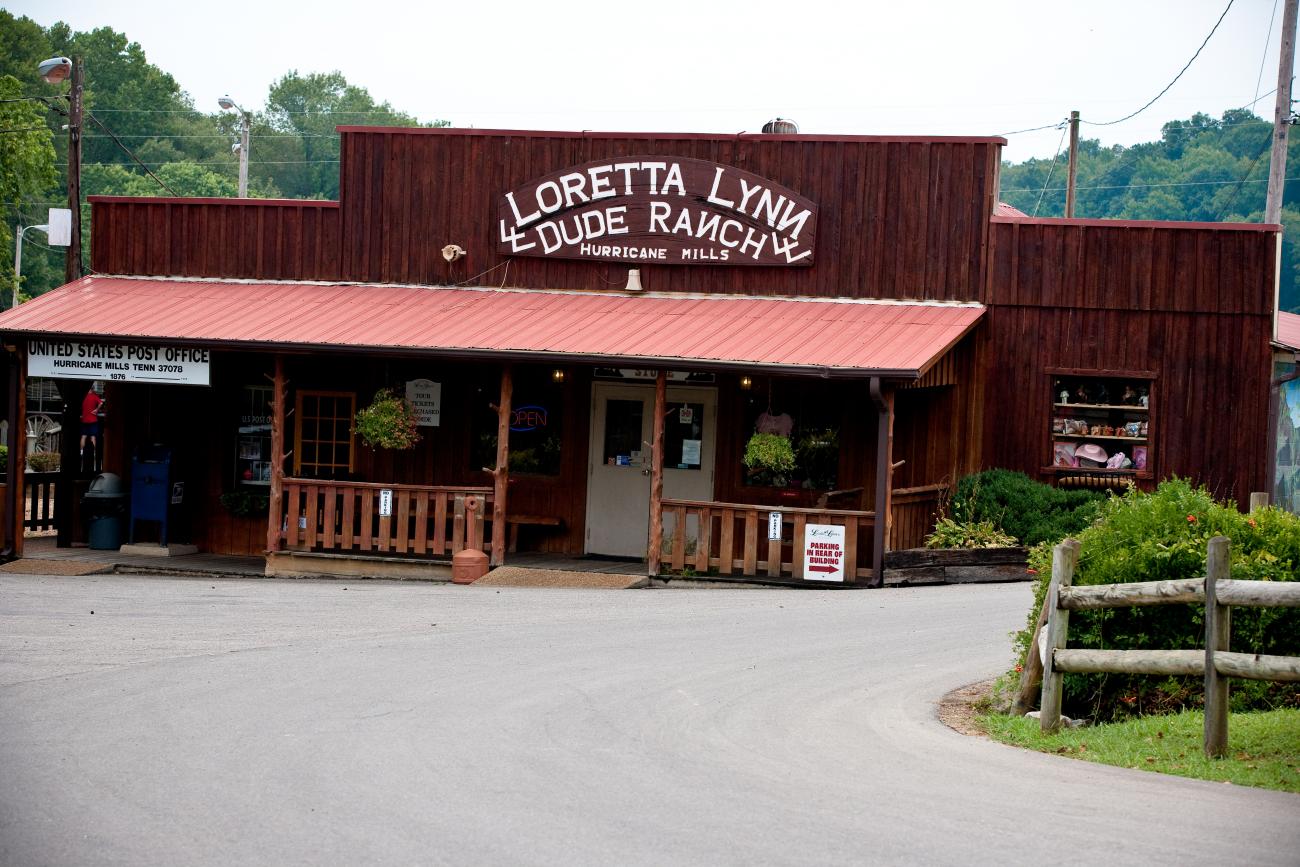 With thirty-three years of the Rocky Mountain ATV/MC AMA Amateur National Motocross Championship racing in the record books, here’s a look at some of the facts and figures generated over three decades of racing at Loretta Lynn Ranch.

The first year of what was then called the Can-Am National Amateur Motocross Championships in Baldwin, Kansas. The first winner? Bridgeville, Illinois’ Mark Barnett, 15 years old, in the 125cc Class. In subsequent years it would move to Carlsbad, California (1976), Lake Sugar Tree, Virginia (1977), Road Atlanta (1978), Plymouth, California (1979), Millville, Minnesota (1980), and Buchanan, Michigan (1981). There was also a standalone AMA Youth National that rotated: Pittsburg, Kansas (1975), San Antonio, Texas (1976), Mt. Morris, Pennsylvania (1977), Baja Acres, Michigan (1978), Otter Creek, Iowa (1979), Brownsville, Pennsylvania (1980), and Reidsville, North Carolina (1981). The Amateur and Youth events were combined and relocated to Loretta Lynn Ranch in 1982, where they have resided ever since.

Classes offered at the inaugural event in 1982. The first winner was Freeland, Michigan’s Sanford Buchalter, who captured the Open B Class—the first race ever off the gate.

Total champions crowned since 1982, the most recent of which was Draken Jaynes (Encinitas, California), winner of the 250 C division, the last gate to drop in 2014.

Consecutive moto wins for Baton Rouge, Louisiana’s Kevin Windham, who swept all three motos in both of his classes for three straight years (1992-’94) to end his amateur career.

Class titles for Kevin Walker of Gray, Tennessee, all of them in the vet classes (1995-2010). It’s the all-time record for championship wins.

Riders tied for second on the all-time Loretta Lynn’s win list with eleven each: James Stewart, Mike Alessi, and Adam Cianciarulo. All eleven of Cianciarulo’s titles came in minicycle classes (2005-’12), a record in itself.

Years that Kevin Foley has been winning titles at Loretta Lynn’s—his first in 1983 and most recent in ’13.

Class titles in one year (1983) for San Antonio, Texas’ Danny Storbeck. The rules were changed the following year to limit championship finalists to two classes.

Riders with the last name of Martin who have won Loretta Lynn’s titles: Coleman, Jacob, Stephen, Tommy, and Vann.

AMA professional races (SX/MX) entered by Dewitt, Michigan’s Nick Wey, the first winner of the AMA's prestigious Horizon Award in 1997. It’s given to the rider who shows the most promise for a successful professional career.

Times California has won the National State Cup for having the most class championships, including every year since 2007. Florida is next with seven years on top.

Loretta Lynn’s Championships won by Ricky Carmichael—nine before he went on to win fifteen professional supercross and motocross titles (not counting his regional 125SX title), and one after.

Brands raced in the history of the event, all of which are listed in The Vault.

FM frequency where you can find the official MX Sports radio station.

Riders with the first name Mike or Michael who have raced Loretta Lynn's.

Riders with the last name Smith who have raced Loretta Lynn’s.

Entries at the inaugural event in 1982.

Riders from California who have raced Loretta Lynn’s—more than any other state.

Riders from Florida who have raced Loretta Lynn’s—a close second to California.

Riders from Hawaii who have raced Loretta Lynn’s.

Riders from Alaska who have raced Loretta Lynn’s.

Classes in which Tallahassee, Florida’s Earl May has competed—more than any other athlete in Loretta Lynn’s history. He won one twice: Senior +40 in 2004 and Masters +50 in 2014.

Entries from riders who list Cairo, Georgia, as their hometown—a town with a total population of 9,807, according to the 2013 census.

Most championships won by riders from a single state (California) in a single year (2008).

Championships won by riders from California—more than any other state. Florida is second with 111.