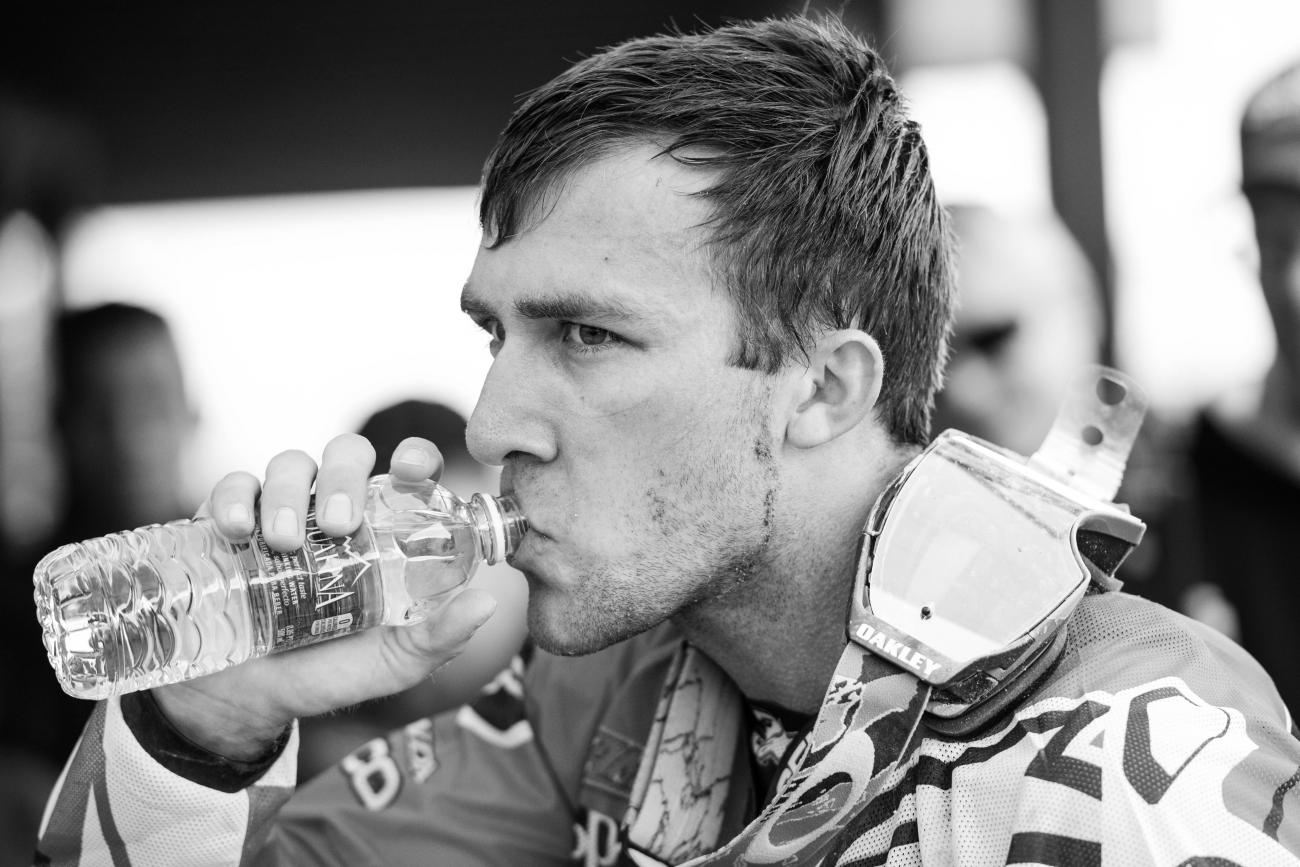 Is GEICO Honda’s Eli Tomac really this good? Are we finally seeing a healthy, confident Tomac riding at his full potential? Are we about to see another 24-0 season, a la Ricky Carmichael (twice) and James Stewart?

My answers? Yes. Yes. Possibly, but most likely no.

From the time Eli was riding Suzuki RM80s at Loretta Lynn’s, he had the look of a future star. He and his family stayed out of the frays that seem constant in national-level minicycle racing, rising above it all to focus on a bigger, more distant goal. When he got to big bikes and was scooped up by the Factory Connection Honda team, I remember him showing up on the starting gate one rainy, muddy morning at the ranch with a white dish-rag tucked into his riding pants, a la Jean-Michel Bayle. He could ride the mud, he never got tired, his starts were decent but not spectacular, and he just seemed in this for the long haul.

His potential was obvious the day he turned pro and won his first national, the 2010 Hangtown Classic, but then came a season or two of uneven racing, hits and misses, mistakes big and small. Now, five full years into his professional career, this is what Eli Tomac looks like with a full head of steam. He’s brimming with confidence, his bike is working for him, and his 4-0 moto scores don’t begin to explain his dominance over the last two weeks.

Now he’s going home to Colorado for round three of the Lucas Oil Pro Motocross Championship, and there are already threads on Vital MX pondering the 24-0 idea of a perfect summer. My answer is “most likely no,” because while we are finally seeing Eli Tomac’s beast mode, we aren’t seeing anything near that from Red Bull KTM’s Ryan Dungey yet, let alone the injured defending champion Ken Roczen. Dungey was so heavily focused on putting the clampdown on the 2015 Monster Energy Supercross title that I am guessing he got a slightly later start on his outdoor prep than Tomac did, giving what was on the line for KTM and highly doubtful for Eli with three weeks left in the series. Dungey struggled with his second-moto settings at Hangtown and his electronics in the first moto at Glen Helen.

Roczen, on the other hand, hurt his back right before the series started and is riding through the pain—and riding better each time out, by the way. As he heals and gets his battle on, he too will be a different rider than the one who struggled so much at Hangtown. The championship is not over for either, nor is it over for Tomac—there are challenges for everyone, including #3.

Ricky Carmichael was head and shoulders above the competition in the summers of 2002 and ’04 aboard his Hondas, and the same could be said for Stewart on his Kawasaki in 2008. Tomac is riding as well as either of those legends did in their perfect seasons, but I believe his competition is actually better than it’s shown so far—Dungey and Roczen are going to get better, and them aside, we all expected more by this point from Justin Barcia, Chad Reed, and Josh Grant. And Blake Baggett, Jason Anderson, and Cole Seely are still learning the 450 ropes. This is a capable group.

What is more obvious is that this Eli Tomac is the one that showed up at Hangtown 2010, only with a handful of years of experience, knowledge, and work under his belt where that white dish-rag once was. Tomac’s going to be hard to beat, but not impossible.