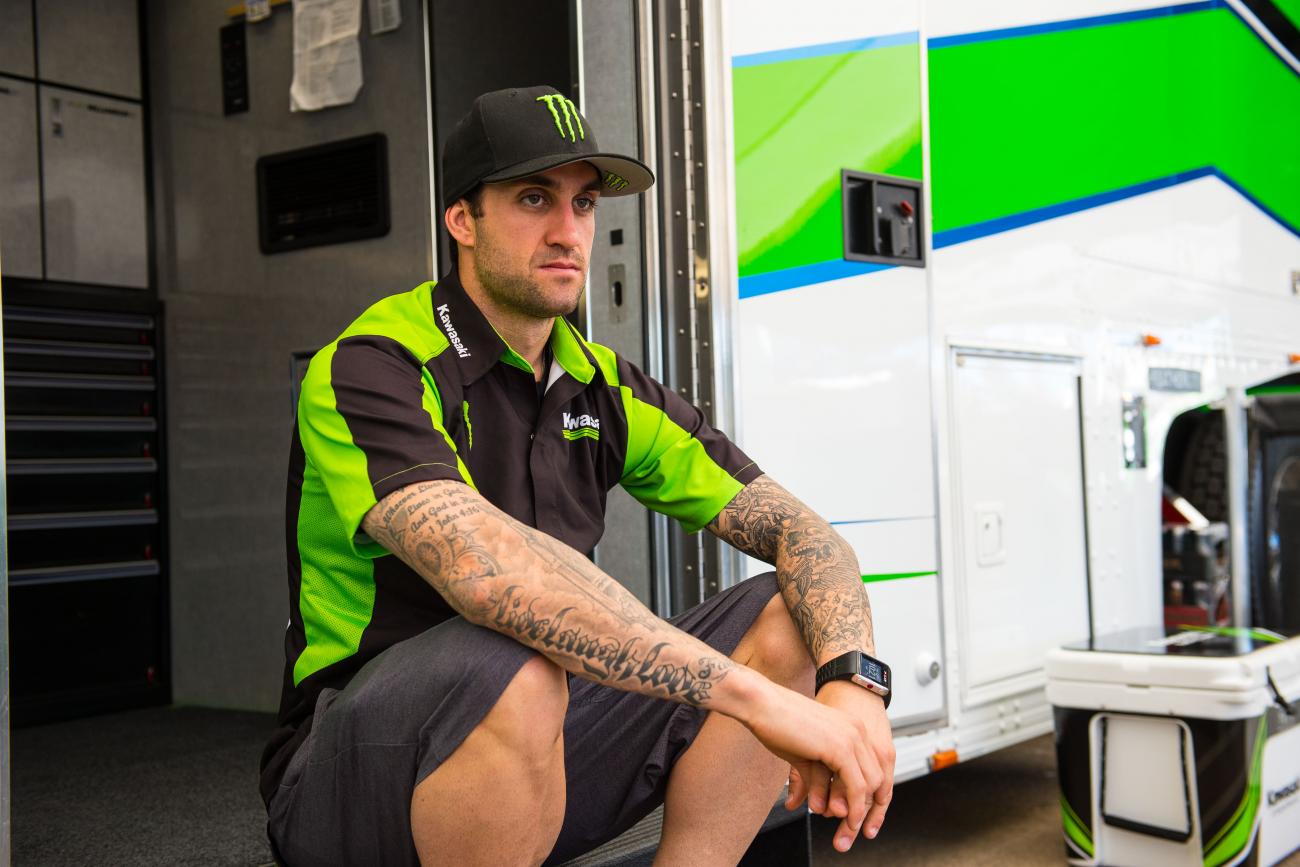 The saga of what really happened between Davi Millsaps and Monster Energy Kawasaki will have to keep going, because while both sides released statements last week, both were vague. So, you know what comes next: rampant speculation!

To try to tamp that down, here’s what we’ve culled together based on various sources in the know. It’s worth noting that official information is extremely difficult to track in situations such as this. Millsaps’ termination actually butts up against California employment laws, which make this a tangled web in the legal system. Don’t expect to hear anything more, ever, officially from Kawasaki’s side, and we don’t know how much will be coming from Millsaps, either. At the very least, don’t expect Millsaps to talk until after any legal proceedings have taken place, if ever. We do know that Davi didn’t want to be interviewed this weekend at Santa Clara, and we’ve made calls to a variety of sponsors involved in this, like Monster Energy and Thor, and haven’t gotten anyone to call us back. Kawasaki, not surprisingly, said they will not be commenting further.

Still, we’ve heard enough to believe this much is true: Millsaps was fired because Kawasaki found a prohibited substance in his locker in the team truck. We don’t know exactly what the substance is (we’ve heard the full gamut of rumors, from “it was nothing” to “it was something”). We do know it wasn’t a recreational drug, but something that would more than likely appear on the banned list of the WADA code. Davi’s statement last week said he hasn’t violated any AMA or FIM rules, which is true, but he hasn’t been drug tested this year as far as we know. Also, no one at Kawasaki has said they know Davi has actually used the substance; they only know that they found something inside their rig that was not supposed to be there.

This begs another question: Why were they searching in the first place? Kawasaki has been adamant that Millsaps was not dismissed because of a lack of results. They can hold up past riders and seasons as proof. Davi hasn’t been on fire this year, but he’s far from the worst factory rider in the history of the world, and it‘s certainly a big step to pull the entire team off the road for the final three supercross races. Kawasaki has made it clear on past tours of its rig that the truck gets cleaned out quite often. We’ve also heard (but can’t prove for sure—again, we’ve got sources but no one directly on the record) that Davi claimed he could produce proof of a prescription for it, so maybe he wasn’t worried about anyone finding the substance in the first place? After all, it would seem pretty crazy for a rider to knowingly leave something like this around if he knew it would lead to trouble. We can’t tell for sure, and this whole prohibited substance prescription is probably the crux of the entire situation. Did we just stumble into another prohibited substance saga? No. What we have instead appears more likely to be a violation of an employer's "morals clause" agreement in a contract.

We doubt that a company as big as Kawasaki would make such a drastic move without dotting every I and crossing every T, but our Steve Matthes reported today in his Observations column that Millsaps refused to sign a “mutual parting ways” agreement, which must mean he doesn’t agree with the way this ended.