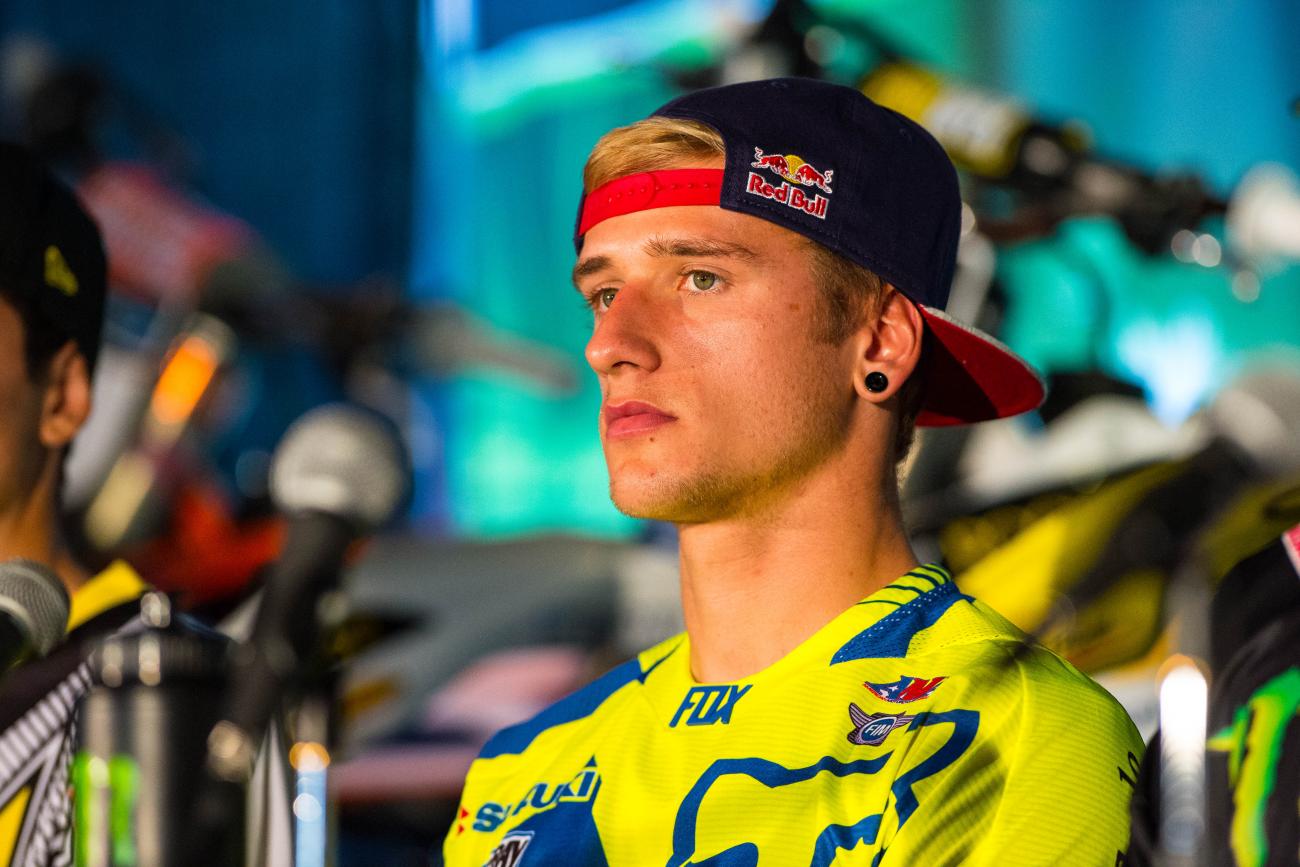 Anaheim 1 has come and gone. So much anticipation and hype for one round can result in a wide array of outcomes. For the championship contenders in Monster Energy AMA Supercross, it's a pressure cooker to produce a win or a podium. There are so many capable guys all vying for the same spots that someone has to suffer. The good news is that even though there is so much emphasis placed on the opener, there are just as many points handed out as every other round. While everyone wants to jump to conclusions leaving Anaheim, the truth is that those assumptions can change drastically the very next weekend.

Looking back over the data from previous years, we can see how Anaheim 1 correlates to the rest of the season. Racer X writer Aaron Hansel broke it down in depth here, and after analyzing that, it's easy to see how the next sixteen rounds don’t always tell the same story as Anaheim 1. In fact, since Angel Stadium’s return to the schedule in 1999, the chances that the champion will be someone other than the Anaheim 1 winner is an astonishing 62 percent.

Yes, you read that correctly.

Strictly based on the numbers, there is a 62 percent chance that Ken Roczen won't be the champion when we arrive in Las Vegas (and he’s already part of that stat since he won last year’s opener but finished third in the championship). I’m sure that Roczen would laugh that off and not put any stock in the number, and certainly every case is different, but it is an interesting stat. For a rider leaving Anaheim wondering how they can pull off this title, it could be just the silver lining he is looking for.

The reasons for this are pretty simple. As we have seen, the pressure in Anaheim is simply ridiculous. Riders are so wound up that they don't always perform at their normal levels, and there always seems to be some wacky crash or mishap. Another statistical factor was Ricky Carmichael's lack of success at the opener. Despite Ricky's five supercross championships, he failed to score a single win at Anaheim 1. He had some vicious crashes and was simply beaten other times.

In any case, he makes for a perfect example of what can happen at the first round when all eyes are on you to win. Interestingly, he is the boss of your 2014 and 2015 Anaheim 1 winner. Kenny clearly has this Anaheim thing figured out, as he is two for two thus far. Last year, though, he started the season very strong but struggled to keep that same level all the way down the stretch. He showed the same struggle last summer in the Lucas Oil Pro Motocross Championship as well, but managed to hold on to win his first 450 championship of any kind.

We have months of racing to watch this unfold, but the storyline is already lining up again. Will Kenny be able to solve his late season slump, or are we in store for more of the same? A mathematician would bet against him based on the data we have shown, but as we all know, racing is fickle. It's up to Kenny and all of the other contenders to write the story for this 2015 season.