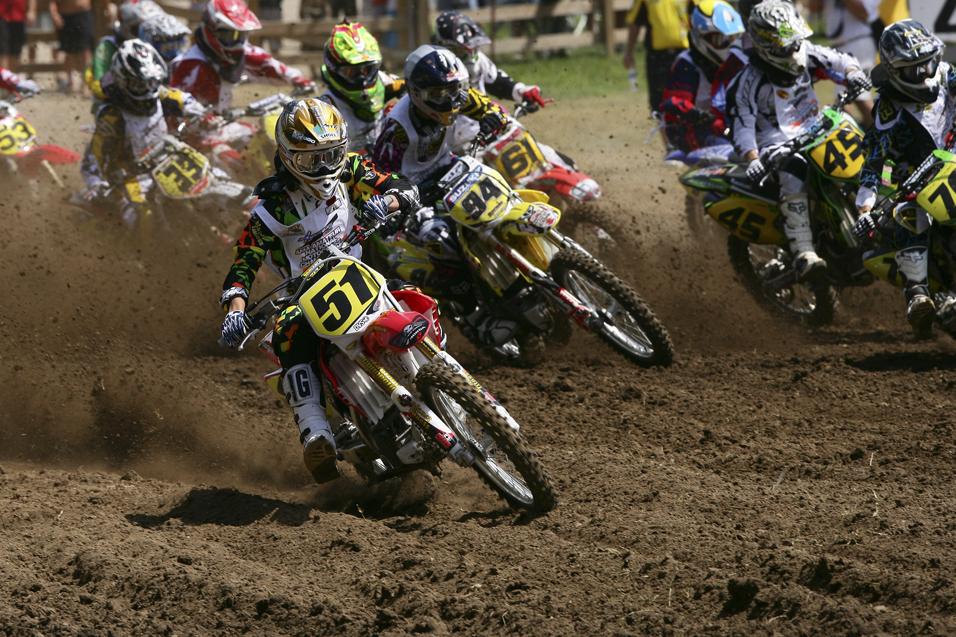 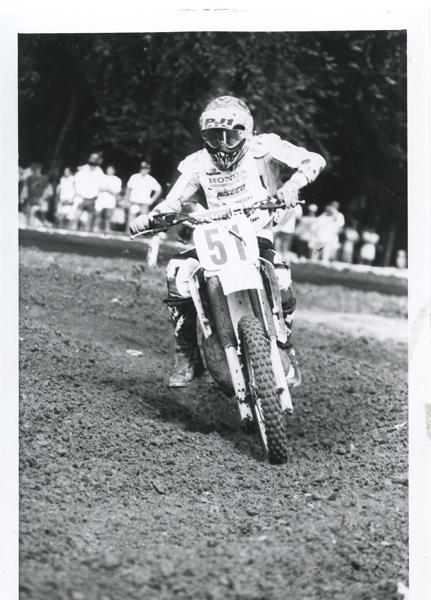 The Beast from the East, Damon Bradshaw, put on some of the most spectacular charges ever at Loretta's. He even had his own factory Yamaha autograph stock on his 85cc days, which was unheard of at the time. 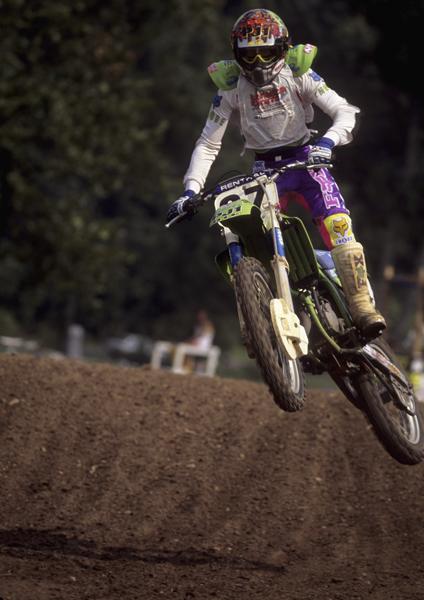 Robbie Reynard was one of the smoothest and fastest grads ever. He now competes in the Vet classes each year (including this week). 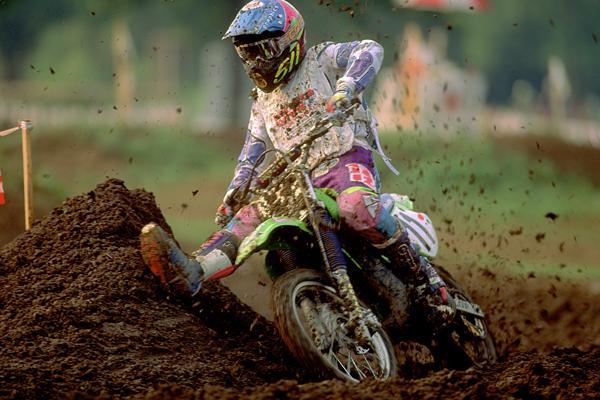 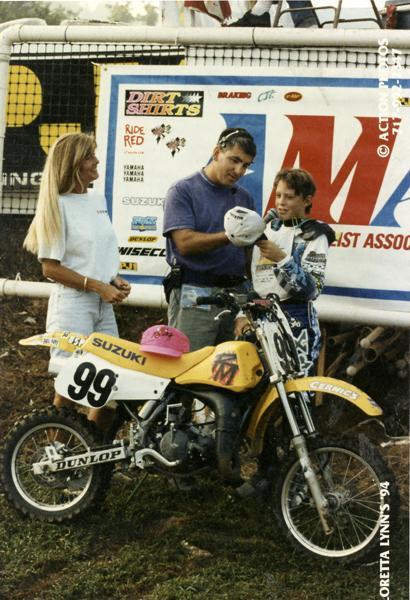 Long before he was known for everything else, Travis Pastrana was a darned fast motocross racer. 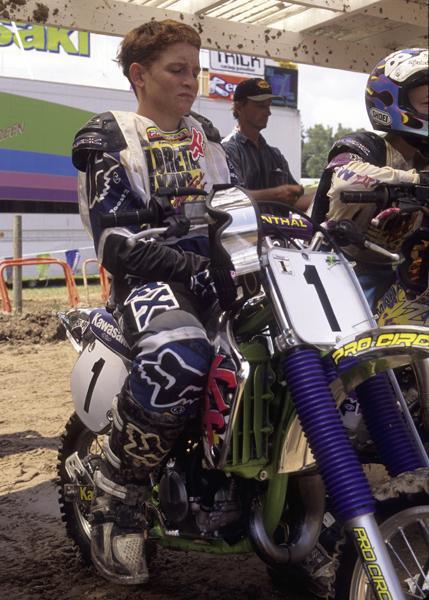 When you run the #1 plate on a bike with chrome plastic, you better be able to back it up. RC had no troubles doing so. 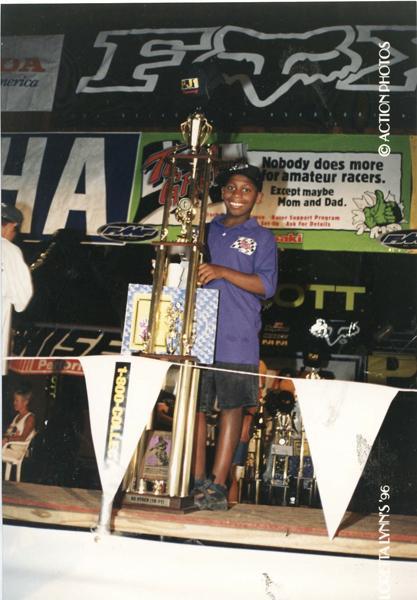 Those who witnessed his rides will tell you James Stewart might have been the fastest rider ever at the Ranch. He graduated with a record 23-moto win streak! 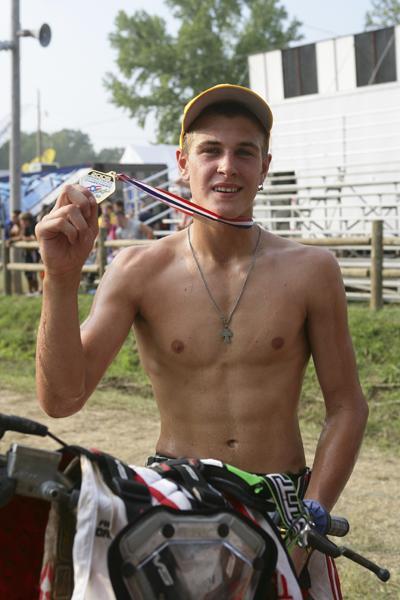 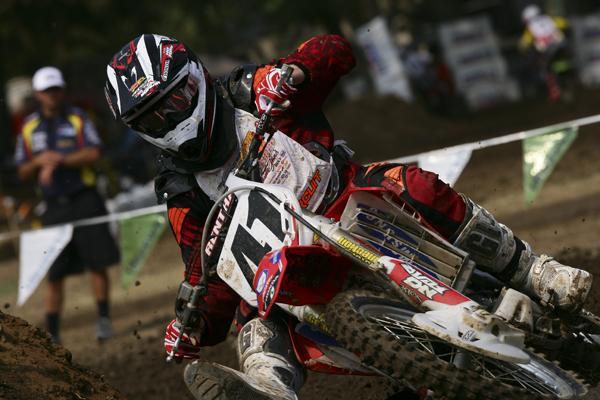 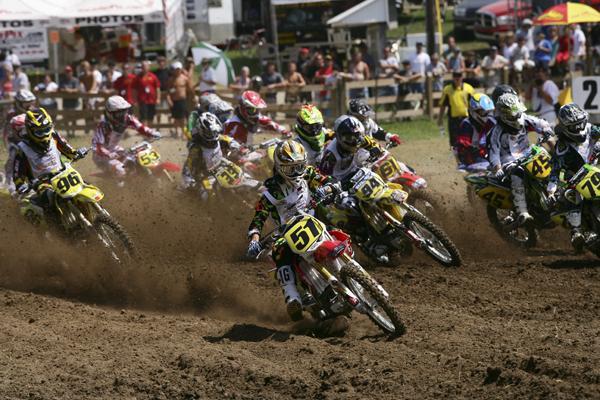 Justin Barcia crushed the B class so badly in his final year at the Ranch that there was simply no other choice but to bump him straight to the pros. He never raced the A class at the Ranch.
Simon Cudby photo 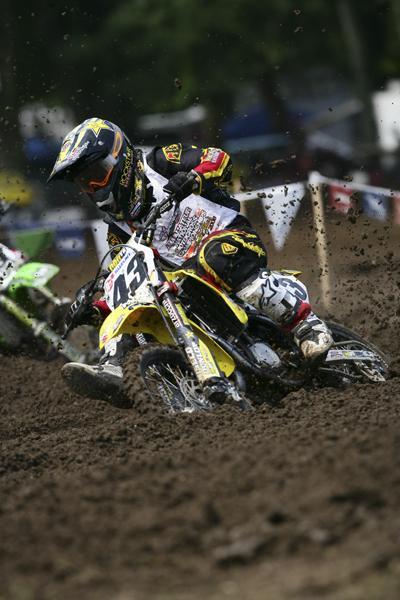 Eli Tomac was a minicycle star for Suzuki, then followed Canard and Barcia's steps to Factory Connection. Like Barcia, he was so strong in the B class that he went straight to the pro nationals the next year.
Simon Cudby photo 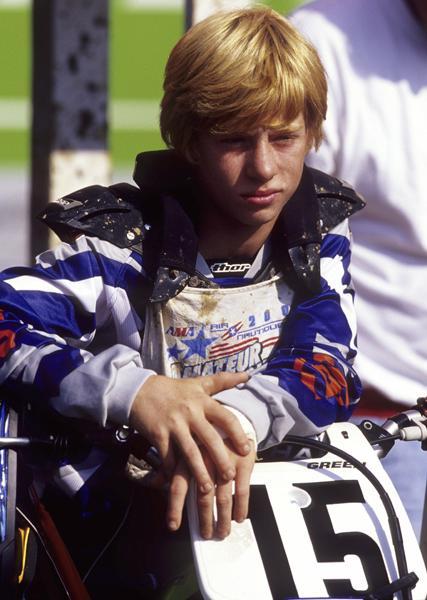 Curiously, Ryan Villopoto usually struggled at Loretta's despite winning a ton everywhere else. He only landed his first title there in his final year, 2005.
Read Now
December 2020 Issue Now Available