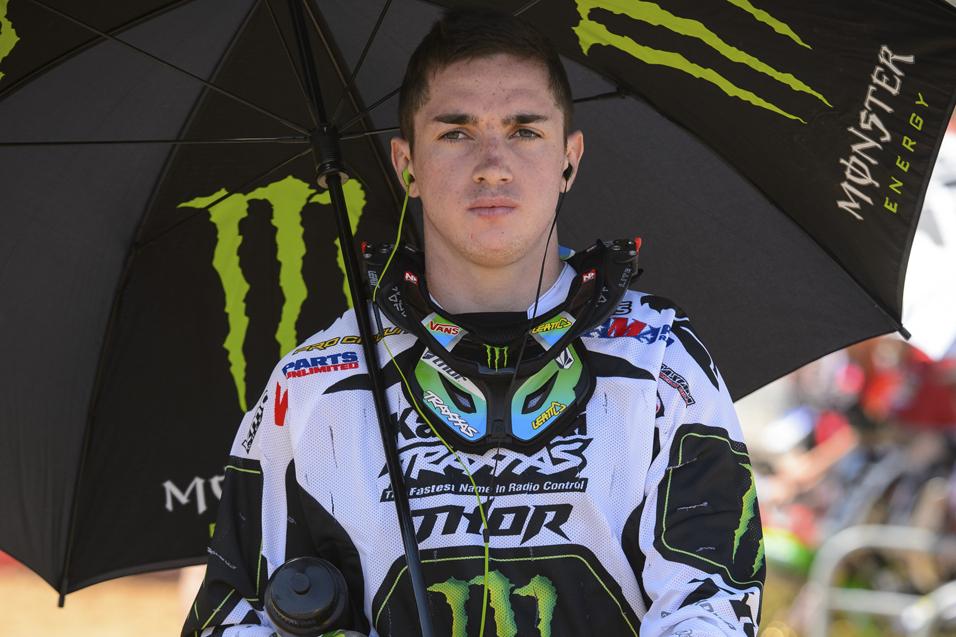 450 Words Where for Wilson?

Advertisement | Advertise with Us
Washougal MX Park Washougal, WA Washougal Lucas Oil AMA Pro Motocross Championship
It all started innocently enough. A couple of Tweets from Monster Energy/Pro Circuit Kawasaki’s Dean Wilson were followed by the Racer X Race Report filed from the Finnish GP race by our own Adam Wheeler, which read:

Some flight problems in London and also big prices to arrive in Helsinki from the UK ultimately prevented Dean Wilson from travelling to the Grand Prix just as rumors were escalating that the 2011 AMA champ might be considering a West Coast Lites and world championship ride for 2014.

And that’s all it takes to make my email inbox and Twitter light up! Did I mention that I also got an email from someone saying they have it on “good sources” that Ryan Villopoto, if he wraps up the 450MX title early, will head on over and ride the last three (!) GPs in preparation for the MXoN? 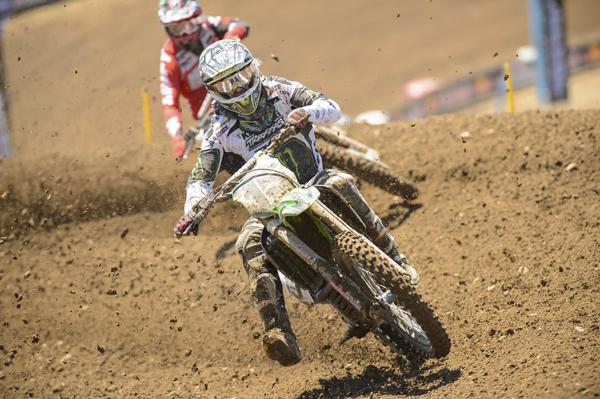 Wilson is currently out with a shoulder injury, but that hasn't stopped the rumor machine.
Simon Cudby photo

Wilson, born in Scotland, has always made his desire to one day race the GPs very public. He’s a rare individual that Wilson lad. I do think that at some point (probably when he can no longer get a good deal to race in the U.S.) he’ll head over to race the GPs. I really see this happening, because he’s said it too many times for there not be a serious desire from him to try it.

It probably will not happen in 2014, though. One look at the FIM schedule for next year makes it impossible. He would have to ride the 250SX West Region at Seattle, then race the Italian GP the next day. Neither team, in America or in Europe, would be happy with Wilson missing a race. Granted, the GP calendar does seem to get revised a lot, but still, the travel needed to do both, plus the practice and testing times, just don’t seem to line up.

Dean was supposed to have a two-year Pro Circuit 450 deal for 2013 and 2014, but it was based around the obvious expectations of him having a good season indoors and pointing out of 250SX. Due to injuries, that didn’t happen, and Dean is again eligible for 250SX in ‘14. This adds some unexpected wrinkles to his two-year contract that still have to be ironed out. How many slots does Pro Circuit have for 250SX? What other 250 riders are already signed? This has complicated things. However, I’ve heard that another Pro Circuit deal is close to done, and it looks really good he’ll be going back there for 2014. It’s not yet known if this will be on 250s or 450s or half and half. But Wilson, by the way, passed Jeff Emig as the rider with the most amount of 125SX/Lites/250SX wins without a title. He has extreme value if he races a 250 again in supercross. 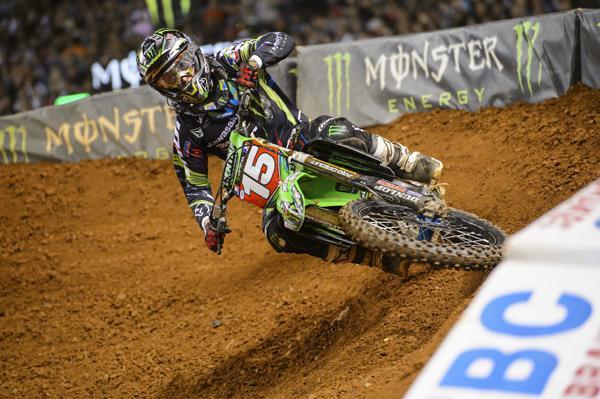 The 2014 Monster Energy Supercross and the GP schedule would make it tough for Wilson to race both in 2014.
Simon Cudby photo

On that note, a MASSIVELY underrated story is Honda’s Marty Smith racing both the 125GPs and 125 Nationals in 1976. And this is a time where travel wasn’t very easy. Can you imagine Ryan Villopoto trying to do both series? This would be massive news, right? What if there was a Vital MX message board in 1976? Can even picture the huge amount of posts on Smith racing on both sides of the world?

So let’s recap here. We know that a 2014 deal with Pro Circuit is real close to being completed. The SX and GP schedules don’t line up, Wilson loves supercross and he can make more money over here. I can’t see how Dean Wilson is going to Europe next year or any time soon. He’s got too much left to do over here. But don’t rule it out somewhere further down the road.