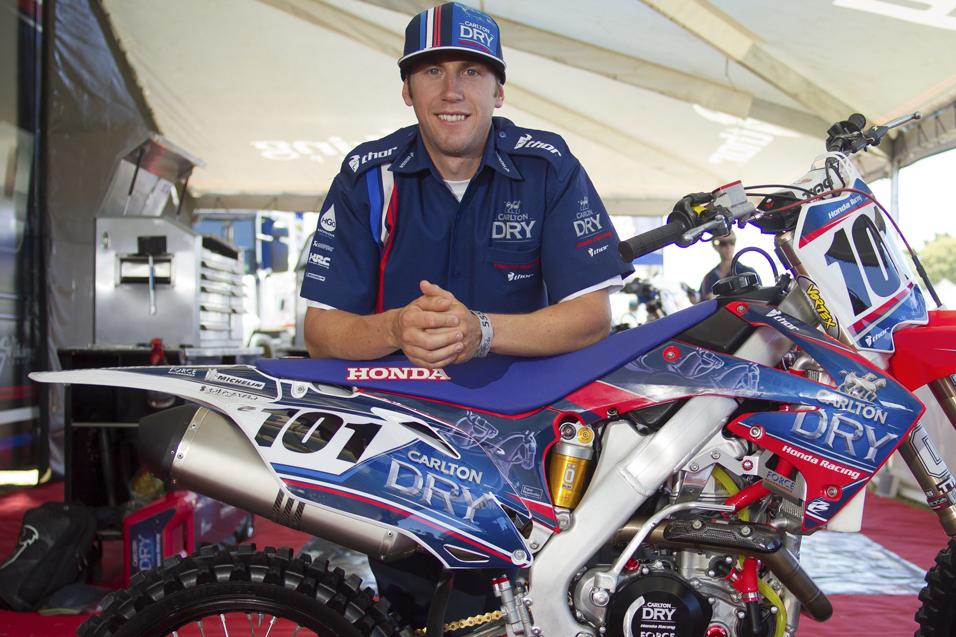 It was bittersweet news hearing of Ben Townley’s retirement earlier this week. On the one hand I think it’s a shame that a rider with so much talent and potential will never get to fully realize it. On the other hand, I’m glad I don’t have to read another press release saying, "Townley Hurt Again."

I’ve always been impressed with BT’s ability on a bike. I knew he was good when he won a 125 world championship for KTM, but when he stalked Ricky Carmichael at the Motocross of Nations later that same year, it was obvious he had something special. When he came to the U.S., his battles with Ryan Villopoto for the 2007 Lites National Motocross Championship were epic. The two of them raced hard, they raced clean and they shook hands at the end of every weekend and remained friends through it all. Not only was he showing world class racing ability, but he was coupling it with integrity, hard work and professional courtesy that is often absent in the world of professional motocross. Ben was a breath of fresh air that way. 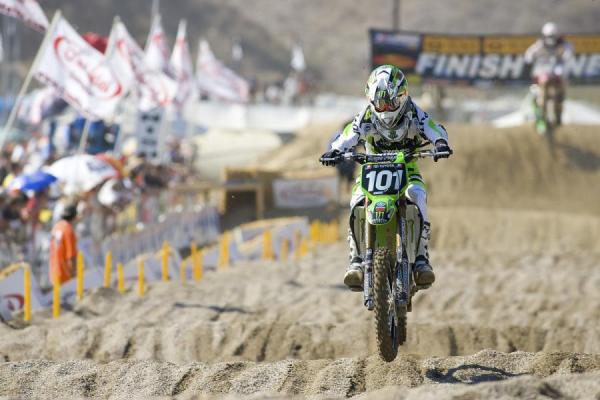 BT won over fans in the U.S. during his title bout with Ryan Villopoto in 2007.
Andrew Fredrickson photo

I didn’t really get to know Ben until 2010 when I began working with he and his agent on a deal to bring him on to the Troy Lee Designs/Lucas Oil/ Honda team. It was a stretch for a team that was so young in the sport of motocross. While the TLD crew had won several Supermoto titles they had only been racing supercross since 2008 and they had never done an entire summer of outdoor nationals. It took a lot of work but we got the deal done. Ben’s preparations were going great as the series neared and then we got the call we feared. Ben got hurt again. This time he missed a gear going up a hill and slammed into the crossbar… he didn’t even fall. But the impact was enough to rupture internal organs and he would need an extensive surgery to repair the damage. It didn’t look like BT would even start at Hangtown. But like he’s done so many times, he put his head down and worked his ass off to come back. He was nowhere near 100 percent when the opener kicked off in May but by the end of the day, Ben was in position to podium until a small tip over in the second moto dropped him a few spots. He went on that summer to land several podiums and almost win a moto at RedBud in an epic battle with Chad Reed and Ryan Dungey that went down to the last lap. Ben was third in the point standings until the Washougal round late in the summer where he bruised his shoulder and had to sit out the day. Despite that setback he finished the year strong and capped it with a win at the Motocross of Nations in Colorado. Andrew Short fans are still seething about Ben’s controversial pass on the Colorado native.

Townley spent the next couple of years battling concussions, a fractured pelvis and a broken clavicle in Europe and back home in New Zealand, always fast but unable to stay healthy long enough to build any momentum. Last year represented what turned out to be his last, best chance, when Chad Reed came calling from TwoTwo Motorsports. Seemed like a perfect match, until Ben, again, went down the day before he was to head to the U.S. to start testing. He suffered a hip injury, and then a few more setbacks this year. With a growing family and what has to be a growing number of daily aches and pains, he made the difficult call to hang up his boots. 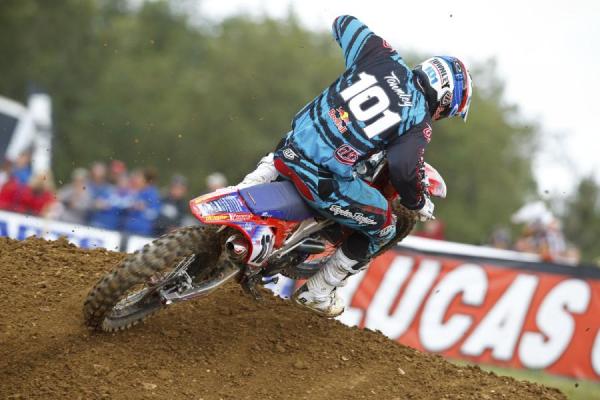 Townley also had a stint with TLD Honda in 2010.
Simon Cudby photo

When Ben rode for us at TLD I honestly believed, no, I knew, he had everything it took to win a national championship in the premier class. He had speed, he was an incredibly hard worker and he was fiercely competitive. The one thing he lacked was a streak of good health that lasted long enough to apply those traits. More than his riding prowess, though, I respect Ben for the man he is. Maybe it is old-fashioned Kiwi upbringing but Ben was polite, respectful, and courteous to fans and he never, ever made excuses. At the end of a long national weekend he was never the rider who would grab his gearbag and take off without saying goodbye. Ben made sure he personally thanked and shook the hand of every single staff member. He genuinely appreciated their efforts, or at least made them believe that he did.

With a 125 World Championship, a Lites Supercross Championship, national motocross wins, MX1 GP moto wins and a Motocross of Nation MX3 win to his credit, Ben Townley can hold his head high as he calls it a career. Very few have flown that close to the sun. Congratulations, Ben. You did the #101 proud.