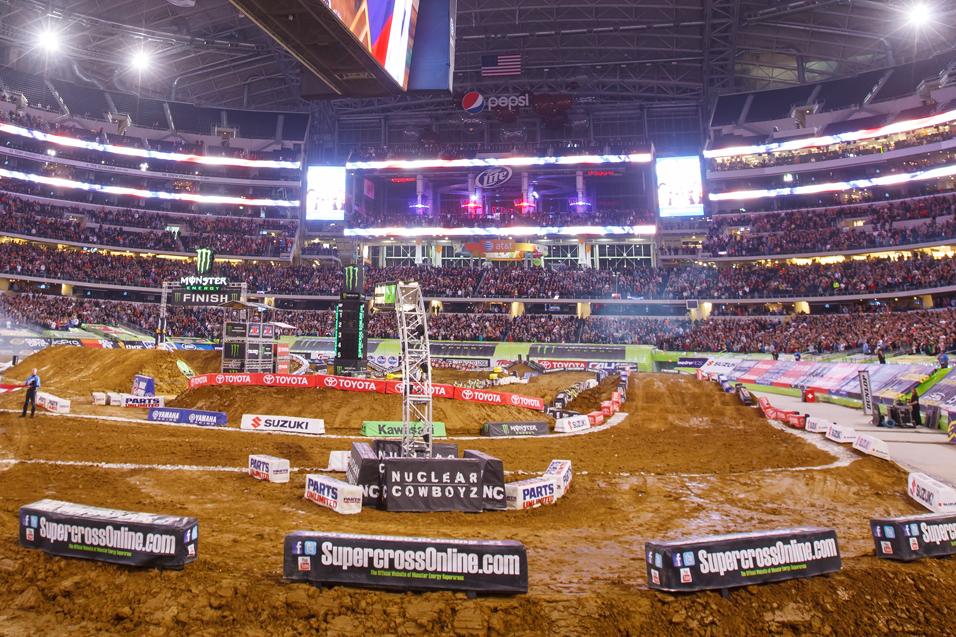 Hello, everyone, and welcome to the Rev Up. It is times like these that I go back to Texas metal band Pantera, and more specifically their front man, Phil Anselmo. In his command of the stage, his shaved-head-shoulders-back bravado didn’t preach hate as much as it was an extension of male aggression and confidence. I saw the band three times in the late ‘90s and before the show Phil would walk out and speak to the crowd in a deep, grizzled drawl telling them that he had heard that, “heavy music was dead and gone.” Then he would raise his arms to the capacity crowd and say, “Well...check this out.”

It’s time for the second chapter in this game. Round seven continues the streak of each coming event being the most anticipated and the charge continues to surprise and build drama. Hosting this one in the billion-dollar Cowboys Stadium, which, among other things, boasts the second largest high-definition video display in the world. The place is a wonder in itself. Beyond that, the unpredictable title chase in the 450 class and the series debut of the East Region 250 class sets the stage for some amazing coverage (everyone shout it together) LIVE on SPEED! Let’s take a look at the two super-charged stories heading our way. 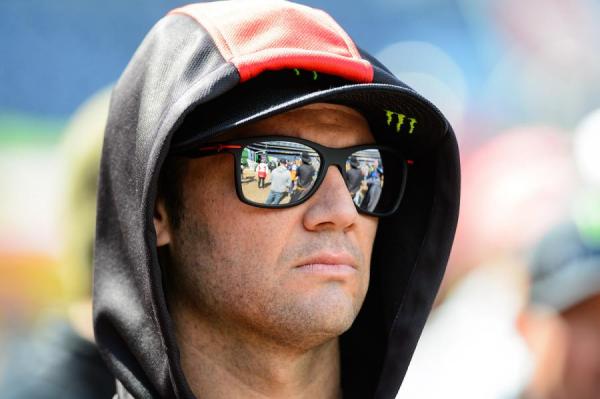 Reed is looking for his first win of 2013 in Dallas.
Simon Cudby photo

It’s hard not to look at team Discount Tire TwoTwo Motorsports Honda’s Chad Reed as one of the favorites for the win. Reed has been fast the past two weeks, but put it on the ground. My theory with his mistake last weekend was that he hadn’t been running that pace the whole night. He qualified off the pace, had a so-so heat race, then was a house of fire in the main event. Chad’s experience is grand, but I think there is a science to those guys pushing themselves in qualifying. It’s just a theory, Reed is one of the greatest riders of all-time and he is going to do things his way. Another feather in his cap is that his anger should fuel his determination. He's riding good enough to win.

It’s tough here with Rockstar Energy Racing’s Davi Millsaps being so fast, strong and consistent. The Davi-Train leads them by 19 points and until Reed and Muscle Milk Honda’s Trey Canard make up some ground, Millsaps just has to keep an eye on Red Bull KTM’s Ryan Dungey for the next few rounds. Don’t overlook Dungey’s championship focus as he is one sour DM18 outing away from leading the show. Problem is, Millsaps is the hottest and most consistent racer of 2013, and is fresh off a win.

It’s odd to consider Monster Energy Kawasaki pilot and two-time defending champion, Ryan Villopoto a wild card, but for this week I consider him and Yoshimura Suzuki’s James Stewart to be just that. Until RV stays off the ground for a few races and Stewart gets on the podium I find it difficult to place them in the favored to win category. Justin Barcia was strong last weekend, and this is Trey’s home race. Canard might have a little magic this Saturday night.

It’s anybody’s victory to capture; THIS is why they run the races. 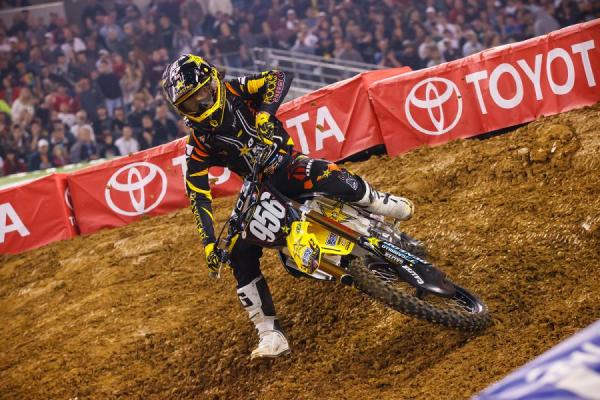 Can Wharton grab a win in the Lone Star state?
Simon Cudby photo

Jason Weigandt put down the 250 East preview yesterday and covered the bases with this group. What makes the East Region debut interesting to me is how ultra competitive and sharp they will be right out of the gate. With the West Region beginning in January there isn’t a lot of time for the racers to dial in their machines, or themselves for that matter. The East also has the fortune of piggybacking the trial and error (and success) of their teammates. Six extra weeks on the test track doesn’t hurt anyone either. That said, there is no way to simulate race conditions, so I'd still expect to see a degree of shakiness for the opener. They're all aching to race and there should be a beast of a main event.

Monster Energy Pro Circuit Kawasaki’s Dean Wilson is the favorite, but I don't think he will walk all over this lineup of title contenders. Local boys, Blake Wharton and GEICO Honda’s Wil Hahn will be ready to run, and Red Bull KTM’s Marvin Musquin should turn some heads with his fast and smooth style.

It always makes me cringe watching the rookies, especially when they’re on high-pressure race-winning equipment. Enter GEICO Honda’s Zach Bell and Pro Circuit’s Justin Hill. I hope their handlers pull the reins back on them a little because they have a lot of good days ahead if they keep it on two wheels. There is little to no footage of Hill’s attack, but we all know Bell likes to stretch the throttle cable. (Cringing) 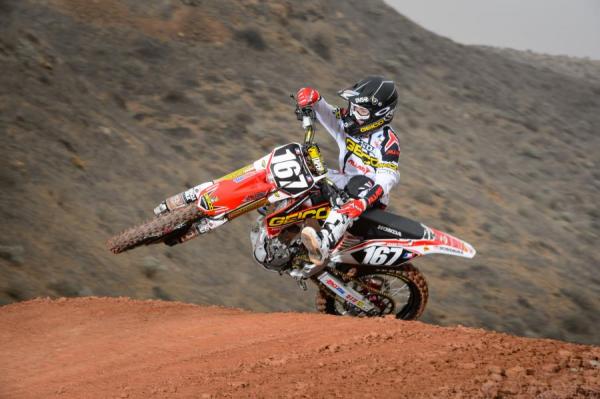 The track has a lot of the obstacles we've seen all season, but the holeshot section reminds of Oakland (everyone remembers that). Throw in the dry hard-packed Texas soil, and there is already serious potential for some "wow" moments. Let's hope all the big names can get through the first three corners so we can see a show worthy of the Lone Star State.

Meanwhile, a lot of the industry will be in Indianapolis nursing hangovers at the trade show. That is a fun week with a lot of hard work and they'll all be watching the race with tired eyes. I'm happy to say I’ll be making the trip to Arlington as a big fan and to support Rev Up. I'll be tweeting Instagram shots and updating all day so follow me @andybowyer77. I can’t wait to sip the Crystal champagne that I heard flows from the drinking fountains in the Cowboys Stadium press box. Purely joking, I just want to smell some race gas and watch the boys dominate the track.

Dominate...domination...Pantera..."can you hear Rex’s bass? Answer me do you hear the $%&!ing bass?” I realize most of you don’t know that band, but for the rowdy Texans in attendance that do, they know what time it is.