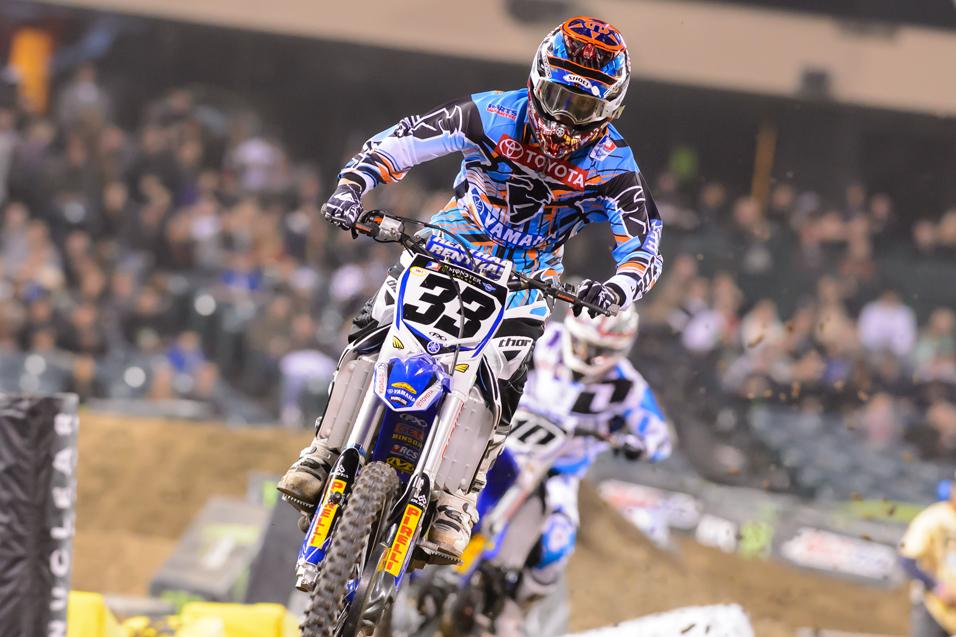 Jake Weimer – Broken Ribs
Comment: After getting run over at A3, Weimer will miss San Diego with broken ribs. After that he’ll be on a week-to-week basis, and might return as early as Dallas.

Josh Grant - Fractured Tibia and Injured Shoulder
Comment: Grant sustained an ankle injury in the first lap of his heat race at A3, but still managed to qualify. In the main, he crashed and his shoulder was run over. According to JGR team manager Jeremy Albrecht's Twitter feed, the tentative plan is for Grant to attempt to race in San Diego.

Josh Hill – Mild Concussion and Hand Injury
Comment: After sustaining a mild concussion and hand injury at A1, Josh Hill will finally make his return to racing this weekend in San Diego.

Derek Anderson - Leg Injury
Comment: Anderson suffered a leg injury, thought to be a cracked patella, in the LCQ in Oakland. Anderson raced last weekend, and will race this weekend in San Diego. After San Diego he plans to visit an orthopedic surgeon for further evaluation. 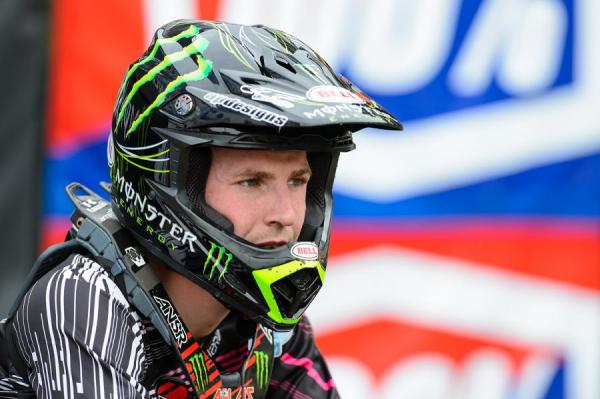 Ryan Sipes – Fractured Wrist
Comment: Sipes sustained a hairline fracture in his wrist at A2 during the main. Sipes’ team originally hoped he’d be back by San Diego, but the injury ended up requiring surgery. Right now there is no timetable on Sipes’ return.

Michael Leib – Broken Arm
Comment: Leib suffered a broken ulna (forearm) bone in a big crash at A2. Leib hopes to be back in action when the Western Regional 250SX series resumes in Salt Lake City.

Casey Hinson – Torn Hand Ligaments
Comment: Hinson sustained a deep gash in his hand, and will undergo surgery next week. Hinson hopes to be back on the gate in Seattle.

Alex Martin – Broken Wrist
Comment: Martin broke his wrist while training at ClubMX in December and is hoping to be ready for the start of the Eastern Regional 250SX series.

Blake Baggett – Broken Hand and Wrist
Comment: Baggett injured his hand in a first-turn pileup at A1. Baggett has undergone surgery, and whether or not he will return before the supercross season ends remains uncertain.

Nick Paluzzi – Fractured Vertebra
Comment: Paluzzi crashed in the first turn of his heat race in Phoenix. The result was a fractured, but not displaced, C-7 vertebra. At this point in time it is uncertain how long Paluzzi will be off the bike. 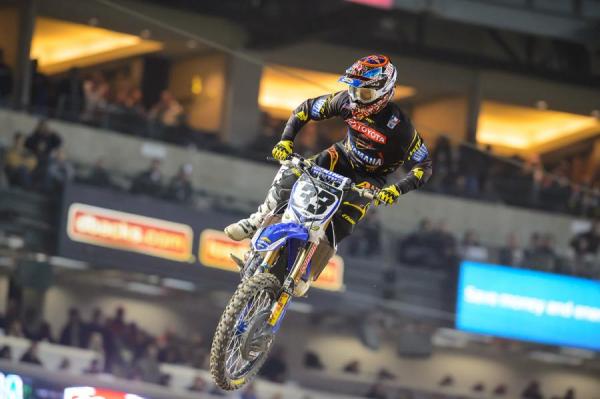 Grant is dealing with an injured shoulder and ankle, but will try and race San Diego.
Simon Cudby photo

Darryn Durham - Torn Achilles Tendon
Comment: Durham has resumed riding and is hoping to be ready for the start of the Eastern Regional 250SX series.

Trevor Ivey – Collarbone
Comment: Ivey broke his collarbone in practice at Phoenix. He had a plate and six screws put in. He's back in the gym and can get back on the bike around March. He plans to return after the regional break for his hometown race in Seattle.

Michael Byrne – Lateral Tibial Plateau Fracture
Comment: Byrne injured himself at Unadilla. It is uncertain when he’ll be able to return to racing. 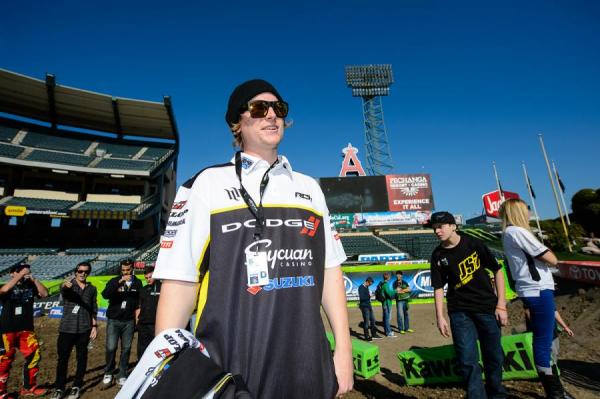