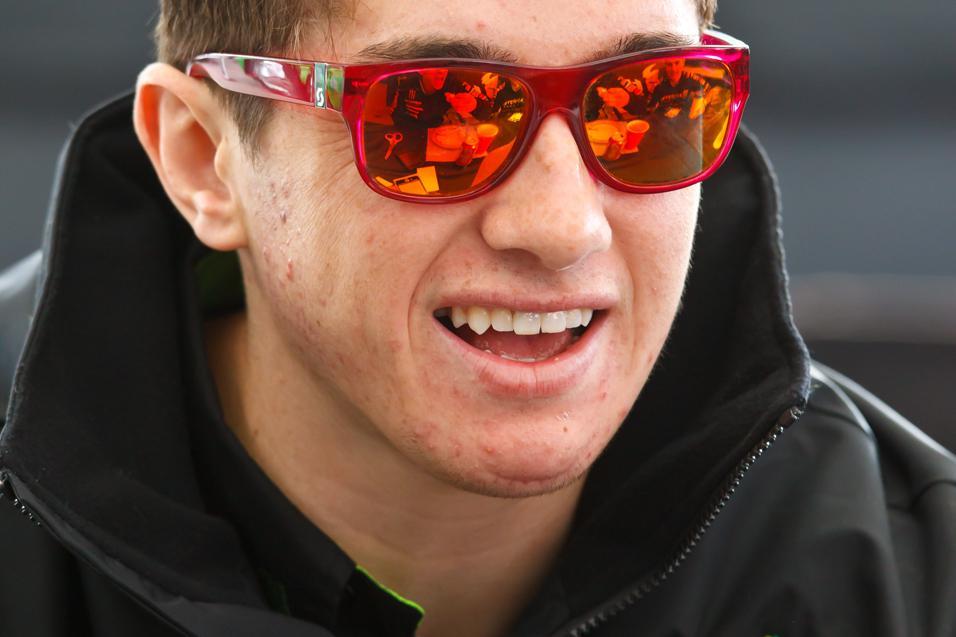 Note: Expect amateur recruit Matt Bisceglia to jump to the pros next year after Loretta's, and the team has signed another prospect in Jordon Smith.

Notes: All three will ride 250SX West Region, and Seely and Craig will ride 450s outdoors next summer. Amateur prospect Shane McElrath will make his pro debut sometime this summer; either at the opening round of the Lucas Oil Pro Motocross Championships or after Loretta’s.

It was announced earlier this week that Dean Wilson would be returning to Monster Energy/Pro Circuit Kawasaki.
Simon Cudby photo

Note: Jeff Ward Racing has ceased operations for the 2013 season.

Notes: This is the Hart & Huntington team reborn with Ricky Carmichael teaming with Carey Hart. They have factory Yoshimura/Suzuki bikes. Tickle will race supercross and motocross. Josh Hill has been chosen to be the final member of the team and will race SX only.

Note: Rumors are that recently crowned Australian Lites Supercross Champion Gavin Faith could join the team to compete in the 250SX East Region on a Honda.

Langston-Witt KTM
The team had already re-signed Les Smith for 2013, but the team has pulled the plug on operations and will not race next year. Former owner Scott Witt will support Smith for the 2013 season.

Notes: This team picks up factory KTM support. Les Smith will pitted beside the team with help from Scott Witt.

Notes: Formerly a privateer team on Hondas, they now get Yamaha support. A second rider will be announced shortly.

It looks like Kyle Chisholm will be returning to blue in 2013.
Simon Cudby photo

Notes: Valli goes back on its own after a year of merging with Star Racing. Baker will compete in the 250SX West Region Class. Word is that Brett Metcalfe will join the team outdoors on the 450.

Note: Both riders will be riding Yamahas.

Note: Rock River is expected to announce the remaining members of their team in the coming weeks.

Note: Rumors are that another team member could be announced soon, possibly Gareth Swanepoel.

Note: One more rider is expected to be announced.

An announcement regarding MUNN KTM should be coming within the next couple weeks.

Kyle Peters - Is out at Star Racing and will be contesting the 250SX Class on his own in 2013.

Derek Anderson - Privateer route for 250SX West Region. Which will be his first season in SX.

Matt Lemoine, Lance Vincent, Gannon Audette and Vann Martin are rumored to be on a team together.

Remember, this is not a comprehensive list of every rider and team for 2013—but it's what we know to this date.