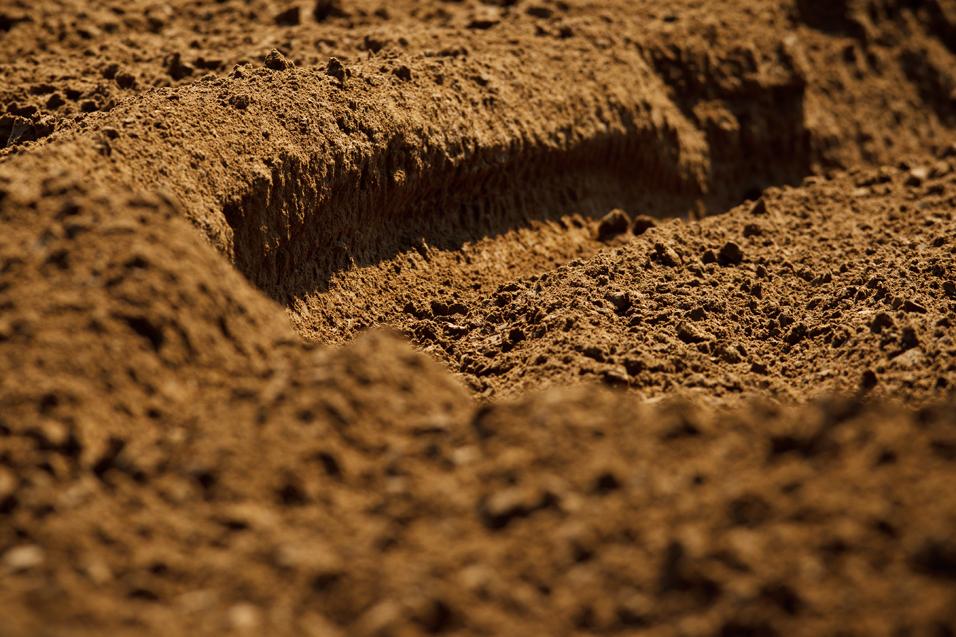 Hello, everyone, and welcome to the Rev Up. Today is the first day of a new month and I will begin by offering my best to those affected by Hurricane Sandy. The whole thing reminded me of the movie, “The Day After Tomorrow,” but that was no Hollywood production we witnessed Monday night in New York City and along the upper Eastern seaboard. I’ve always held Mother Nature in a special regard and continue to be humbled by her dark side. Growing up in Kansas, we experienced tornadoes. I flinch every time I hear a siren, no matter what state i’m in. The past two years have manifested the most deadly tornado spawning storms in recorded history. Hurricanes appear to be on the same curve. Global Warming? Pollution? I don’t know. But I know the storms are getting worse. They’re a glaring reminder that as important as we all believe ourselves to be, we are merely ants in the face of Mother Nature.

The hurricane didn’t hit my place of Winston-Salem, North Carolina, but it did spin down some nasty wind and cold temperatures.

I smashed my finger this morning when I was taking out the trash. It was 37 degrees at 6:30 a.m. and I had to laugh because of the fit I threw over the pain. Things hurt worse when you get older, and I remembered having a much higher tolerance. As I was doing the Indian rain dance in the darkness of my driveway I thought back to the days of riding motocross in the month of November.

There is a majestic quality of riding and racing in the cold. My favorite memories of cold weather racing are standing in a huddle around a 55-gallon barrel burning trash. As kids we’d be talking about things from how awesome Ricky Johnson’s new helmet was, to who was going to try the inside gate on the holeshot, to who had managed to reach second base at Loretta Lynn’s a few months prior. I used to stand by the barrel until my moto was in staging then run to my bike and head up at the last minute. You always run a hooded sweatshirt under your chest protector, which for some reason always felt cool to me. I thought the hood hanging out the back looked outlaw style. I’d alternate goosing the throttle with one hand while warming my other glove on the exhaust.

The cold weather does evil things to motocross dirt. Those benevolent dirt clods you normally plow through are concrete marbles that will put you down quick. And if you are truly cold weather racing there is always a corner and section of the track that's still frozen. Frozen dirt is not only harder than granite, its slicker than ... well, it's very, very slick. I’ve had some of the weirdest and fastest get offs on frozen dirt. That dark, moist looking rut on the inside looks great to make a pass but when you try to put your wheels in it you instantly lose the grips. Even a low speed crash on cold will fold your handlebars and knock the ever living crap out of you.

Just this morning I was thinking about all of that as I barely grazed my finger. I thought, “Man, I use to be tougher.”

I’ll tell you what tough is. Tough is trying to change a Dunlop 752 rear tire in the back of your van whilst breathing the fumes of your propane heater. Chuck Norris himself isn’t putting tire irons around a frozen bead lock. You have to put the heat to them, then get the rubber on quick before it hardens again. Which, they do, and you slip your hands on the wrench and take your knuckles on a trip through your sprocket. (I know, flip it upside down ... but the brake rotor will still work you). Tough is dragging the aforementioned propane heater outside and putting it on your bike so the suspension oil changes viscosity from sludge to a race able condition.

The cold reminds me of my arenacross days. My lord, the arenacross days. I was in Sioux Falls, South Dakota one weekend during my 85cc career. I remember seeing my Pop’s bright red face as he came back from outside the arena warming up my bike. He just kind of gave me a convincing look like, “Didn’t drive all the way up here to lose.” I pinned it that weekend and got it done. My, my the arenacross days. Later in my pro years I remember being inside Will Roger’s Memorial Arena in Fort Worth, Texas and it was so, so cold. They had battened down the hatches and all of the carbon monoxide was left for the packed crowd to enjoy. Hell with the fans, we were out there sprinting a 15, then a 20 lap main event in that haze. I’ve never felt my lungs burn like that, ever.

My incident this morning brought me back to a much more poignant memory. It was at the 1994 GNC Finals at Lake Whitney, Texas. It was mid-March and about 42 degrees. Time for morning practice. I had spent most of the winter down there tearing off open practice laps and was salty for my second B class performance. Hoody and all, I shredded around the first lap of race practice like I owned the place and left it third-gear tapped over the famous post-finish table top. They had re-faced all of the jumps (including this one) and to my dismay what was previously robotic sent me a fair distance past the downside. I had thrown a sassy little kick-out off the lip (ten years before the scrub) but a panic revved followed. “O.J. City.”

I was already thinking about shifting into the next sweeper when I slapped down hard enough that my chin hit the cross bar. Pure luck allowed my hands to find the grips, but this was a “Flying-W” I wasn’t rolling away from. Like a fool, I rode it into the ground with my hands on the controls and that cold sand pressed my clutch lever into the bottom of my fingernails on my middle and ring fingers. It wasn’t a full yard sale, I kind of bulldogged it down, but something was amiss. A crucible of pain was in my left hand. In a panic I pulled my glove slowly off, but quickly pulled it back on when I saw both finger nails pointing north. I packed that hand between my legs as tightly as I could while a demon penetrated my brain. It was the worst. A foreign object tapped my shoulder and sympathetically asked, “You OK, son?” It was my Team Green manager, Mark Johnson. But, I didn’t care if it was my Pops, an infield E.M.T., or the hottest girl in the pits. My reaction was the face of Michael Jackson’s “Cat-Monster” when I screamed, “GO AWAY!” My eyes may have been yellow, red, or an evil juxtaposition of both. Everyone, including Mr. Johnson, separated and I got back on and slowly finished off the practice. The cold does some invigorating things to us.

There are aspects of our sport the normal motor sports fan does not have the ability to comprehend. From Ricky Carmichael, to the C Class rider on the starting gate at your local race ... only motocrossers know. It’s a burden and a blessing to be a part of this fraternity. Winter is here my motocross friends. Take what you know and move forward on its lessons. Anyone that has read this far knows all about having snot fly across their goggles and has wacthed the post moto steam emit from their body. In closing I want to reiterate on the thesis of this week's column. The world is getting older and we are getting older with it. We have to remember how we got to this point and appreciate why we are strong, yet be cognizant that we are vulnerable.