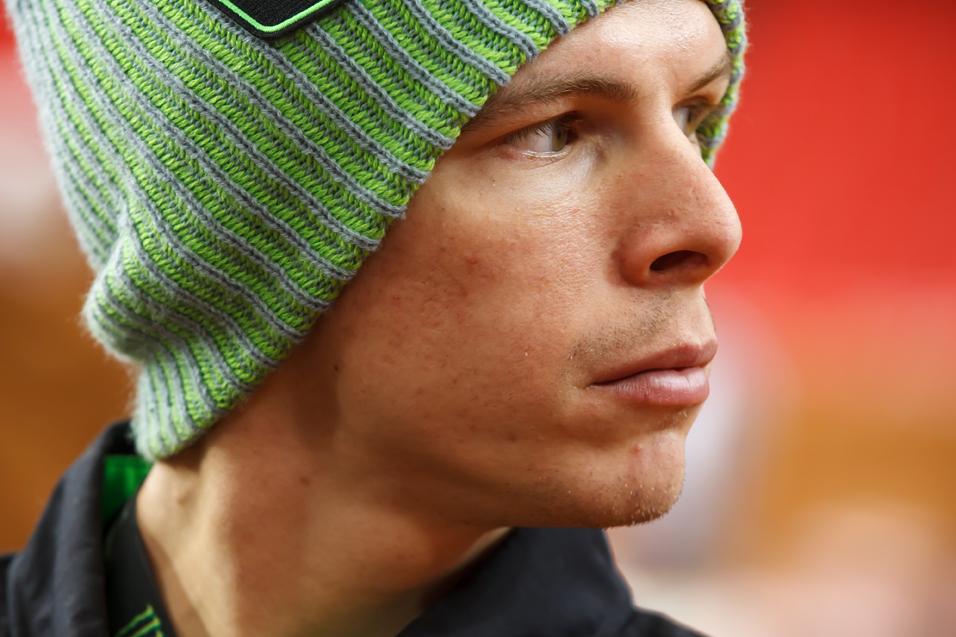 Monster Energy/Pro Circuit Kawasaki’s Darryn Durham never got another chance to celebrate. Just weeks after his inaugural Lites Supercross win in New Orleans in early April, Durham tore the labrum in his shoulder in a practice crash that would sideline him for the Monster Energy Supercross season finale in Las Vegas and the entire 2012 Lucas Oil Pro Motocross Championships.

After several months off, Durham was able to begin training earlier this month in preparation for the upcoming 2013 Monster Energy Supercross season.

“The shoulder is coming along pretty well. It’s still not fully 100 percent, but I wasn’t fully expecting it to be 100 percent until sometime in November anyways,” Durham said. 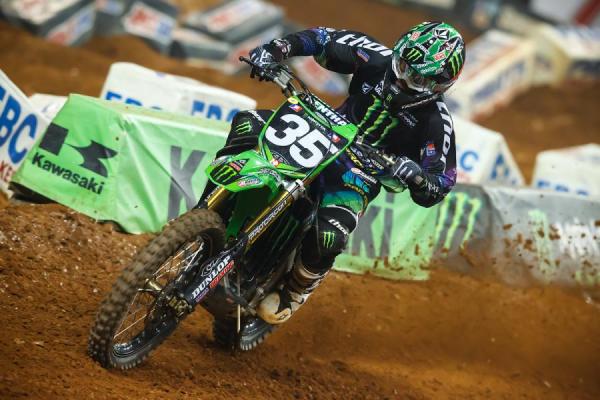 But just as Durham was nearing 100 percent for the first time in almost six months, he suffered what he described as “a dumb injury off the bike.” Initial reports were that Durham had ruptured his Achilles tendon—an injury that likely would have sidelined him for the entire 2013 supercross season. But it turns out that Durham only severed his Achilles, which is a far less severe injury than a rupture, and will allow him to return for a full season of supercross in 2013.

“I actually went to the doctor today [Tuesday] and he cleared me to go ahead and start putting weight on it,” Durham said. “I start therapy next week and will do that for a couple of weeks. But I will be fully dialed before supercross.”

Durham has already undergone surgery and is expecting to be back on the bike in December—where he will continue preparations for the 2013 East Coast Lites series under the guidance of his new trainer, Tim Ferry.

“I already started training before the injury. I’m training with Tim Ferry now, which is something new I added to my program,” Durham said.

Luckily for Durham the injury occurred early enough in the off-season that he’ll have plenty of time to fully recover. Durham doesn’t expect the injury will cause any on-track complications, either, as he was dealt a similar hand last year when he broke his wrist prior to the 2012 season and wasn’t able to begin training until January. He then proceeded to have a career-best year in supercross. 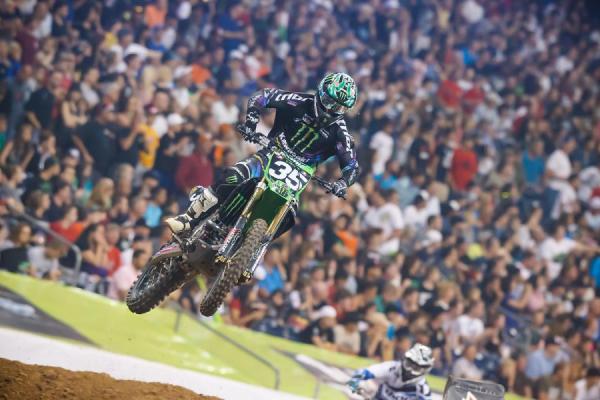 Durham hopes to return in time for the East Coast opener in Dallas on February 16.
Simon Cudby photo

“I’m glad it happened now rather than December. I have plenty of time now to let it heal fully, where if it were to have happened later I wouldn’t have had any time,” explained Durham.

While injuries to the Achilles tendon are common in most sports, they're a rarity in motocross. Luckily, the injury shouldn't have an impact on his riding, although he'll have to curtail any running from his training program for awhile.

“They said I should be fully recovered. But they did say that I may not be able to run to my full potential for a year or so,” Durham said. “But they said riding with the boots on shouldn’t be a problem at all.

“So everyone who is talking crap saying I’m going to be out all year better think again, because I’m coming,” Durham adds jokingly.