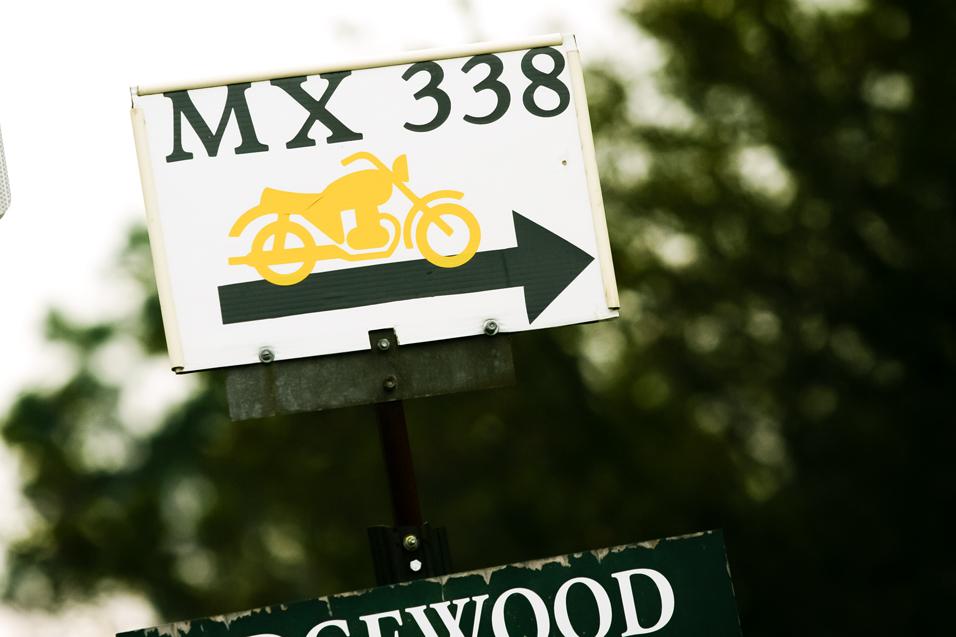 Hello, everyone, and welcome to the Rev Up. After a two week hiatus, the 2012 Lucas Oil Pro Motocross Championship is back on the board. Set for a four-round charge to conclusion, the championship is blown out in the 450 Class, as Ryan Dungey has been almost perfect. Although, the resurgence of Mike Alessi commands serious attention. I wasn’t surprised at all to see him figure out a way to win a moto. I’ve seen #800 do that dozens of times when he was an amateur. Very few racers get as much out of their weaknesses as Alessi. Line savy as anyone, and he’ll put you out in the weeds at the end of the moto to win. That’s why I’ve always rooted for him as a motocross racer. He is a phenomenal racer.

But Dungey is a machine. He’s CR22, RV1, JS7 and there isn't another rider in the world right now that can ride at their level. I think Alessi could maybe be there with a factory bike and some confidence, but he isn’t and he’s still doing great and seems happy. I have to give it up to Dungey at this point though. He’s put in gritty rides, easy rides, come-from-behind rides, and looked diamond-like while doing so. Albeit, on a well handling, horsepower-nasty KTM. That team is crushing it and will likely finish strong. Or perfect. Respect. 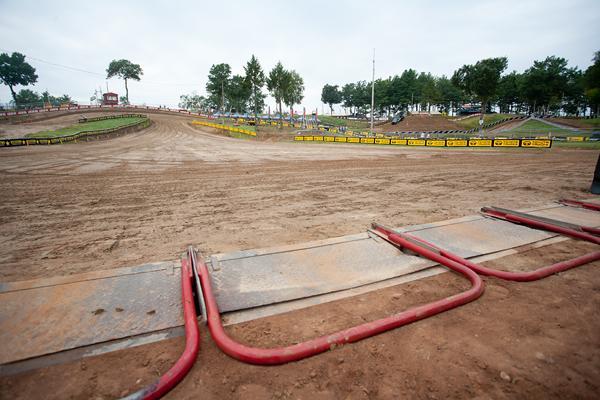 Wow, before I go any further...who is stoked about moto coming back this weekend? The racing and the broadcasts have been stellar and I’ve missed the charge! I’m sure you guys are hungry too.

So, let’s talk about Southwick. As unique as she is rare, the sandy chop of Moto-X 338 presents a bit of a pickle. A hell of a thing to run into after a two week summer break to put it mildly. I always loved sand tracks in my racing days though. Scrubbing triples, skimming whoops and drilling a timing section all offer the business. But there is nothing like coming into a sandy berm and organizing the data as you prepare to murder it. Nailing corners on a sand track is unparalleled. Shit, you ever heard of a jump named after a photographer? It’s high-speed, whooped-out, bar-dragging action at The Wick. Man, it gets rough. One of the coolest things I’ve seen at a motocross track is the transition from practice to last moto of the day at Southwick. A sheet of sand emerges into a scene looking like landmines were detonated every ten yards. There really isn’t a flow, and guys are timing out the braking bumps. It’s gnarly. No clue how these guys psycho it for 30 minutes and two laps. Twice.

Thinking about all of this thus far, how about the 250 Class coming into Southwick? There are three riders that can win the championship, and each of their current situations stokes their pedigree. In third, Eli Tomac almost crashed his way out of the supy title, and has had some mistakes which land him 30 points out. Yet, he has shown all season that he has the right stuff. Justin Barcia has gates well, finished well (and won) all series long. That is why he is only 11 points out headed into his strongest track with eight motos to run. The other reason he is 11 points out is because Blake Baggett has been a beast. Bad Blake has won more and been an animal out there. Seen that guy go full hero a half dozen times this summer. He’s a gasser. He's been the guy, but he has to finish the game. This also mirrors his pedigree. Which reminds of a Bob Dylan song, "The times, they are a changing." 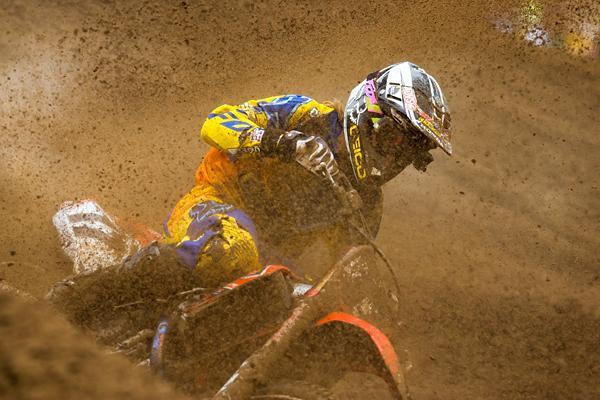 Can Barcia blast his way to another win at Southwick?
Andrew Fredrickson photo

What about AMA Horizon winner Zach Bell? Time to man up, rookie. This isn’t Loretta Lynn’s, son. You chose Moto-X 338 to make your debut to the show. Buy the ticket, take the ride. You were putting three seconds a lap on everyone last weekend, but you won’t with these guys. What you can do is harness all of that “this is what I’ve lived my whole life for” yank a start, and put your feet in the concrete. But, don’t underestimate first time rookie speed. These kids put their goggles on a little slower the first time out, and have no fear. Put’em on their feet, rook. You’ll like that feeling.

Yes, sir. Time to go back on the attack. Everyone should be grateful and excited about the days to come in motocross. In closing, I want to just take a moment to reflect on this summer as a whole. It is one we will never get a second chance at, and I hope all of you have done your best. Life is like motocross in that if you want to win it is better to charge ahead, rather than sit back and ponder. Everyone I’ve ever known that is successful has faced hardship, pain, and adversity. And happiness. If that isn’t motocross nothing is. You put your boots on and get ready for the second moto when the bell rings. With enthusiasm and gratitude.

The Bell is ringing for the sands of Southwick. Time to chop wood.