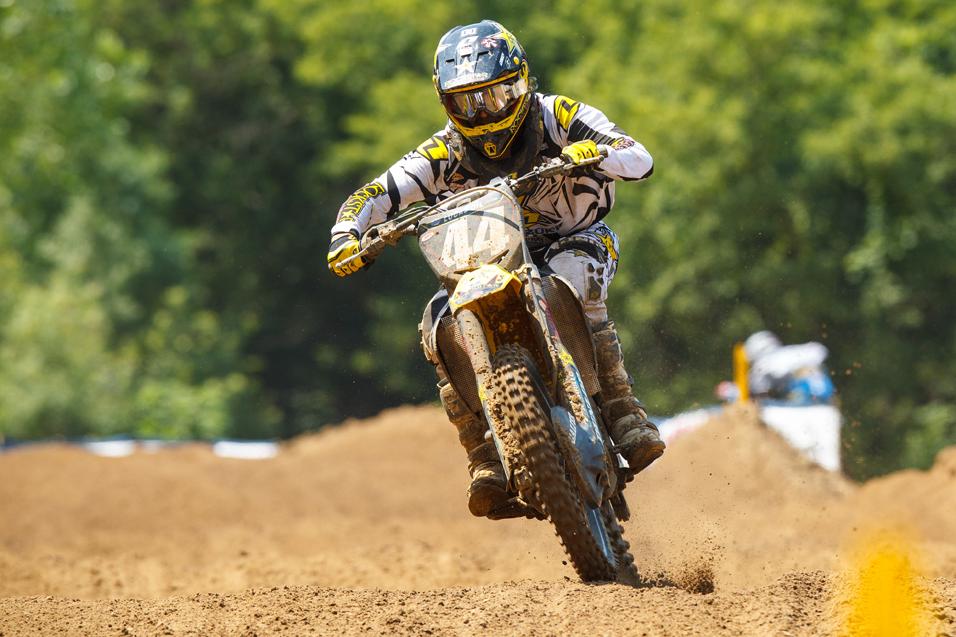 The Breakdown Walker on Millville

Hello, everyone! I know it's been more than a minute since I've been back to the Breakdown. My training facility is not just one of the largest in the country, it seems like it is also the busiest! We have reached full capacity and I couldn't be happier. On another note, I want take this time to congratulate all the MotoX Compound riders (my riders), as all 14 riders who tried to qualify for Loretta's made it in! It's an amazing accomplishment, and from Pee-Wee to Pro Sport, MotoX Compound riders will be in full force at Loretta's. Now let's kick off the Breakdown, as we look at my personal favorite track, Millville.

Let’s start with Jason Anderson. Man I love this kid. I expect huge things from him next year.  In this photo he is obviously in the famous sand whoops of Millville. I've said this before; sand whoops are all about getting that front tire on the tip top of each whoop. If you drop it short the bike bounces into the next whoop.  What Jason is showing in this photo is that it's a very long gap from the previous whoop and so he has the bike stretched out, front end SUPER high, trying to make it to the top of the next whoop. In whoops like this the bike just seems to want to go further when the front end is high. 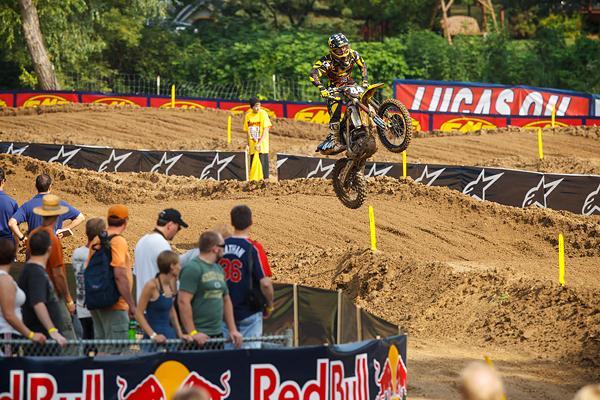 There are two things here that I don't really care for, and something you need to watch out for. First thing is his right leg. It feels more natural doing it the way Jake is doing it here, but you have to be careful kicking your toe outward. It's SOO easy to tweak an ankle or knee when your leg or foot rather, is turned out. Remember this, turn your toe inwards towards the front tire.

The second thing I see that stands out is how high the front tire is riding in this berm. When the dirt is soft you want to make sure you stay lower in the berm. If you look closely you can see the front tire drifting high. Try leaning the bike or dragging the front brake to get that front tire in the “safe" part of the berm. 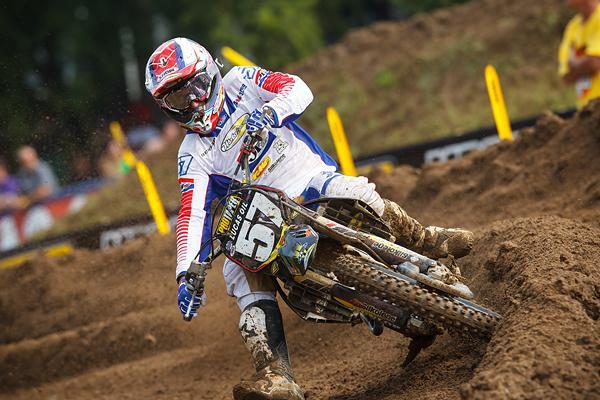 Here is another kid that is awesome on a dirt bike. I've watched him for years and I think he’s doing a killer job outdoors. This photo really showcases the essence of bike control.  Jessy really is perfect on the bike right here. I love how centered his body is. His body isn't shifted sideways, it's centered perfectly. His elbows are pointy, which is always nice. And look at his right toe. See how it's turned into the side of the motor casing. He is doing this because the jump is drifting to the right, and when he lands he doesn't want to catch his toe. So in the air he turns it in to be safe. Bottom line; this kid has a bright future. 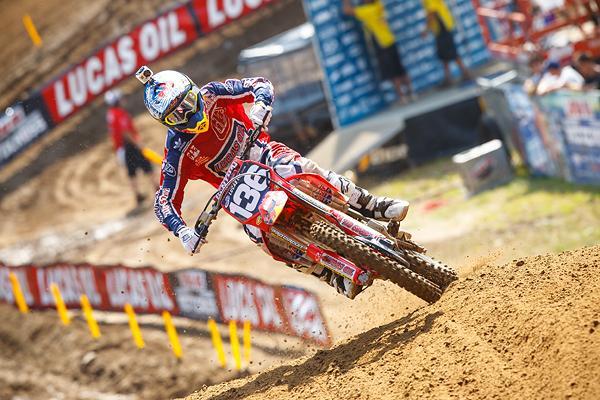 I chose this photo because it's just a cool picture. He really has the bike “Cat-Walked” here. This is another photo that proves you need to put that tire down on the tippy top of each whoop, which is what Matt Lemoine is doing in this photo. 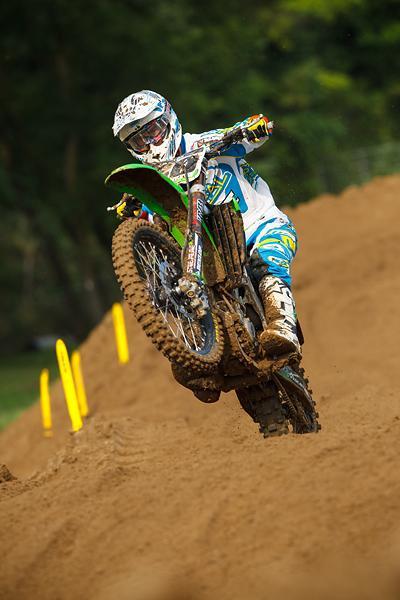 Here's a rider that I use to train and is having a good season. A-Mart is looking good in this photo and I like what I see, so I'm going to use this time to tell you guys to be on the lookout for Alex's brother, Jeremy, who will be making his pro debut at Southwick after he cleans up at Loretta's. The kids a stud and will definitely be a front runner in his rookie debut. 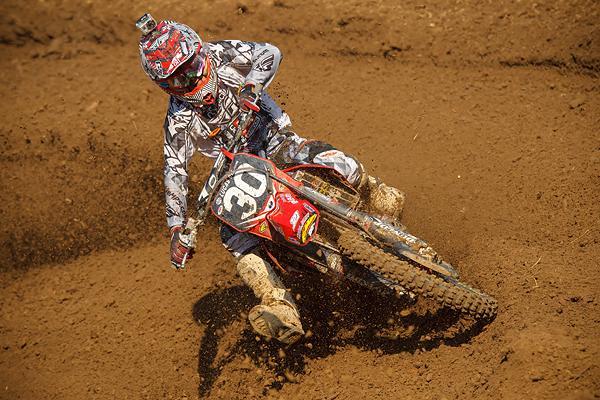 That's going to do it for the Breakdown. I want to thank you guys for reading each week. This column has come a long way since Anaheim1 and will only get better. Thanks again!