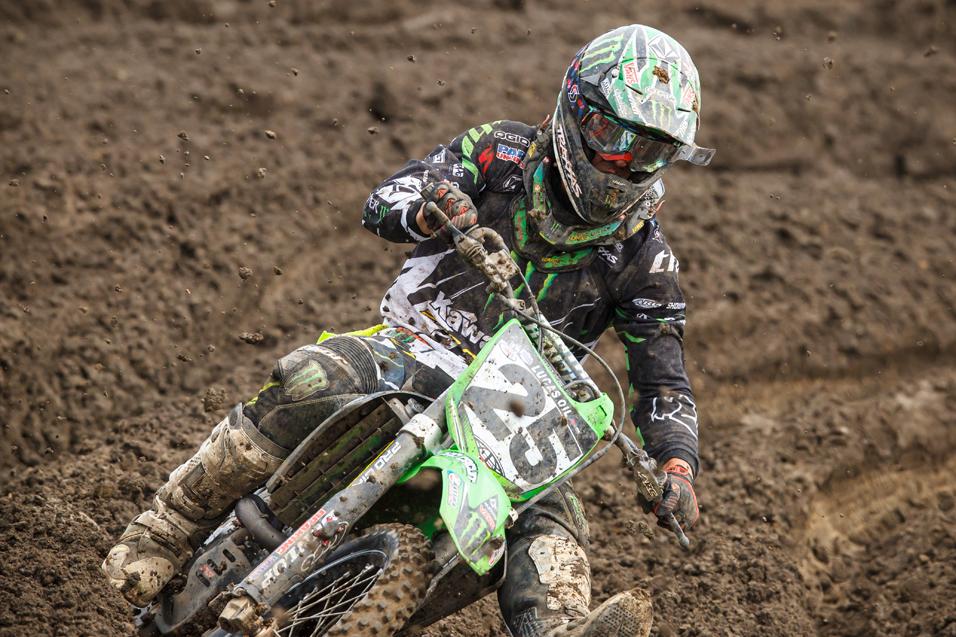 June 5, 2012 11:20am
by: Jason Weigandt
Thunder Valley Motocross Park Lakewood, CO Thunder Valley Lucas Oil AMA Pro Motocross Championship
Unfortunately, Broc Tickle’s 2011 West Region SX Lites title was somewhat overshadowed on a crazy night in Las Vegas—with East and West finals and the East/West Shootout, and the final round of the “Greatest Season Ever” in the Supercross class all jammed together, Broc’s big night was just one small part of the evening. He’s been waiting for his next breakout ever since.

It didn’t come outdoors last year, as he collected just one podium finish in a moto in the 250 class, while his teammates were out front every week. Then the rulebook forced him to the 450s for 2012, and his supercross season was mediocore on the big bike. Finally, now in the Nationals, he appears to be finding his groove on the 450.

It hasn’t been easy. Solid riding at the opening rounds were marred by some bad luck, including a mechanical-failure induced DNF in the second moto at Freestone. And in the first moto at Lakewood, the gremlins came again with another mechanical problem. 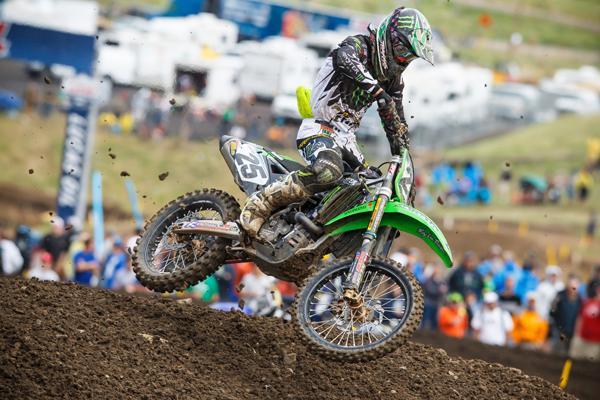 After back-to-back DNFs, Broc was riding well but the results weren’t coming—until the second moto in Colorado, when he dug deep. Overcoming the frustration of a tough season, Tickle stuck with factory Monster Energy Kawasaki rider Jake Weimer and then pulled off a pass on lap 13. That put him into a hard-earned third in the moto, his first visit to a podium since moving up to the 450s.

The DNF in moto one ruined his chance for an overall podium, but Broc’s determination means that could be coming soon. For his efforts to keep on pushing through the adversity, we present Broc Tickle with this week’s Racer X Outstanding Performance Award.