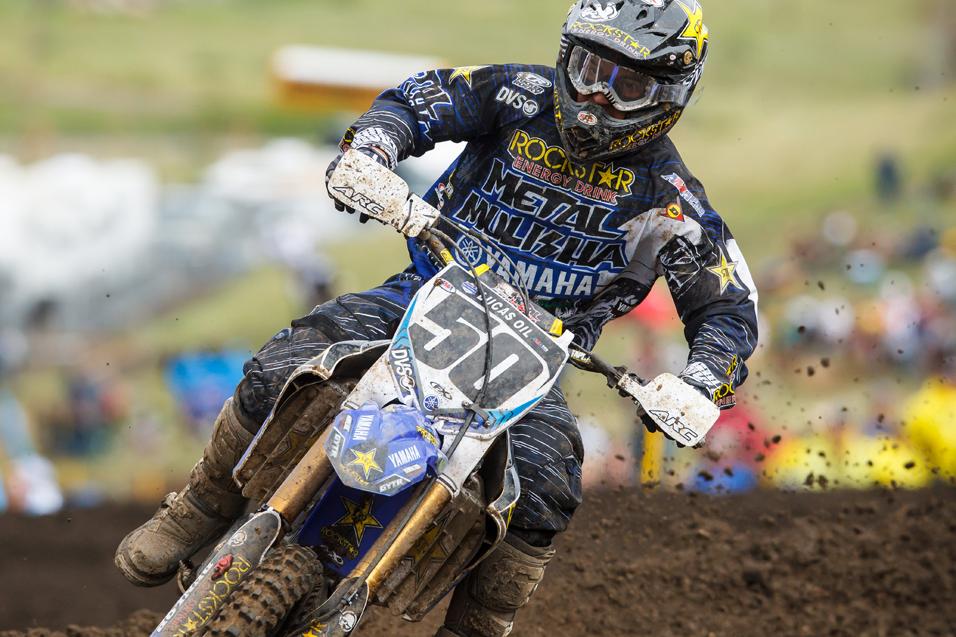 Advertisement | Advertise with Us
Thunder Valley Motocross Park Lakewood, CO Thunder Valley Lucas Oil AMA Pro Motocross Championship
No doubt, the 450 class of Monster Energy Supercross and Lucas Oil Pro Motocross has been decimated by injuries. Headliners Ryan Villopoto and Chad Reed are out, and now James Stewart’s status is uncertain (hopefully we’ll know more about Stewart’s wrist soon). And those are just a few of the riders who have been banged up this year.

However some riders are beginning to experience some breakthroughs, and the 450 class results in Lakewood provide the proof. At the head of the list is Rockstar Valli-Star Yamaha’s Nico Izzi, who is experiencing a career renaissance on a 450. Speed has never been a problem for the former amateur phenom, but consistency has been non-existent over the last few years. So far outdoors in 2012, he’s fixing that, scoring 10-11-4-5-5 finishes in five of the first six motos this year. His one zero score—the second moto at Freestone, only came after he was running a solid fourth again in moto two, until he crashed on his own, late. Such solidity from Izzi represents a surprising turnaround. We’ll see how long he can keep this up. 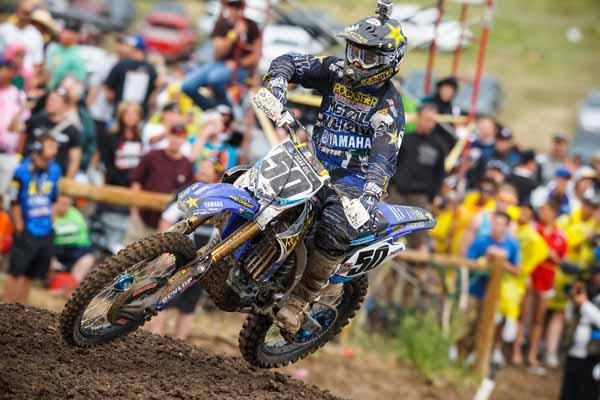 Nico Izzi has been the feel good story of the year thus far.
Simon Cudby photo

Lakewood welcomed Michael Byrne back into the top ten via 12-7 scores and eighth overall. Byner broke his neck in a practice crash during the offseason (due to a derailed chain) so his comeback has been long and painful. Michael has battled back from injuries to produce solid results late in the National schedule before, and he could be setting himself up for that again.

Speaking of comebacks, Billy Laninovich was retired from racing a year ago at this time. After a solid supercross Lites season, Lucas Oil Troy Lee Honda grabbed Bad Billy to fill in for the injured Christian Craig, and he delivered real results in Colorado. After scoring zero points through the first four motos, Laninovich went 11-8 at Colorado for ninth overall. That’s his first top ten overall in a National in a long time. How long? He went 10-14 for tenth overall at Washougal in 2008. Welcome back, Billy. 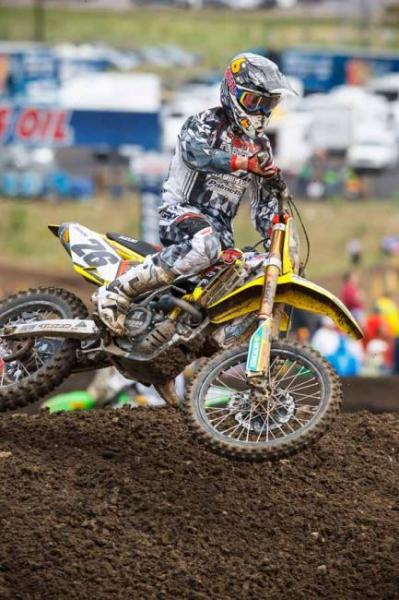 A few other riders saw top-ten finishes as the possibility of good things to come. Team Honda Muscle Milk’s Justin Brayton had terrible performances in the first two rounds, but moved forward with 9-6 scores and seventh overall. And Izzi’s teammate Ryan Sipes, riding with a broken bone in his hand, put together a good ride in moto one for sixth. A rough second moto put him in 15th overall.

With bad news has seemed to dominate the stories this year, some riders are hoping to find some bright spots before the year is done. These are the riders who made steps toward that over the weekend.