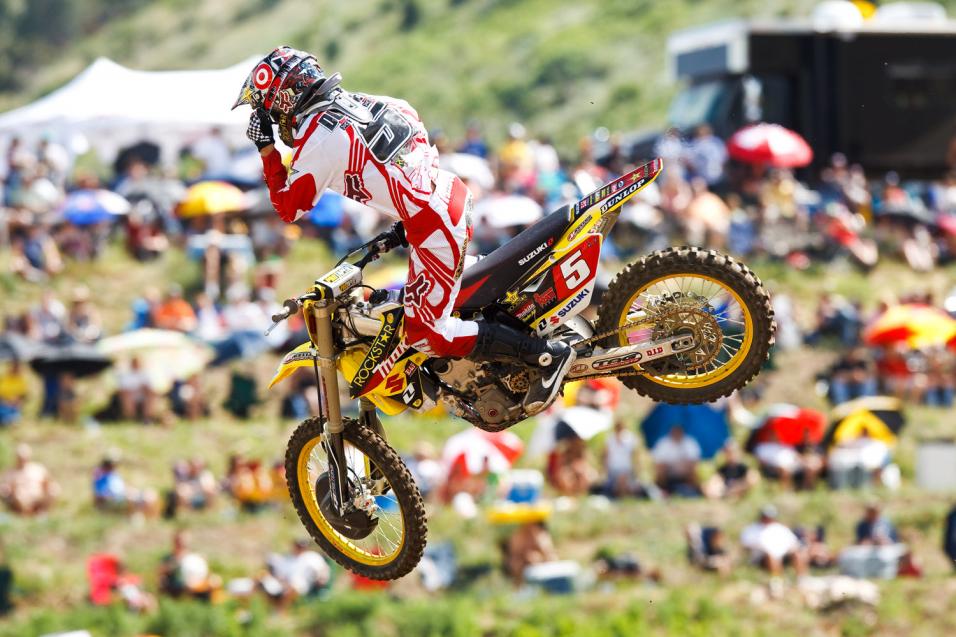 The Vault: History from Lakewood

May 31, 2012 2:20pm
by: Jason Weigandt
Thunder Valley Motocross Park Lakewood, CO Thunder Valley Lucas Oil AMA Pro Motocross Championship
Have you checked out www.Vault.racerxonline.com, our online data base to every single pro AMA Motocross National and Supercross race ever? If you haven’t, you’re missing out on some quality bench-racing ammo. That's right, The Vault contains the results to every MX National and Supercross race ever. Ever! From obscure local pros who raced one national ever, to a run down of every race Ricky Carmichael ever competed in, to a list of every venue that ever hosted a Supercross or National, the Vault has it all. You’re gonna’ get lost in there!

This week, we’re opening The Vault to highlight the history of this weekend’s host site for Lucas Oil Pro Motocross, Thunder Valley in Lakewood, Colorado.

The track debuted on the schedule in 2005. Teams were really struggling to deal with the Colorado altitude and summer heat, especially since most factories were racing four-strokes outdoors for the first time. Bikes were burbling and fuel was boiling, but, not surprisingly, Ricky Carmichael was winning. He went 1-1 to take the victory. 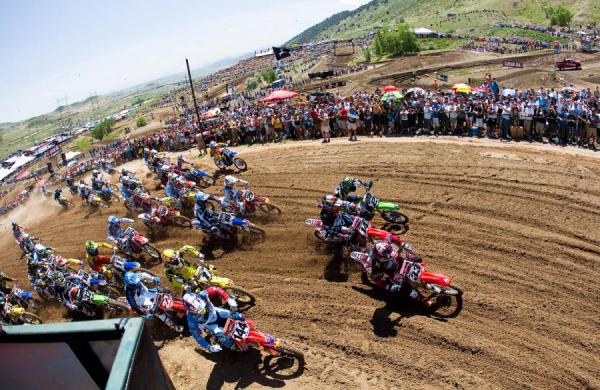 The 2007 National was one of the wildest ever. Teams were still struggling to get their bikes to run clean in the heat and altitude,

In 2008, Thunder Valley hosted the first-ever night National under the lights. James Stewart continued his perfect season in 2008 at that race: 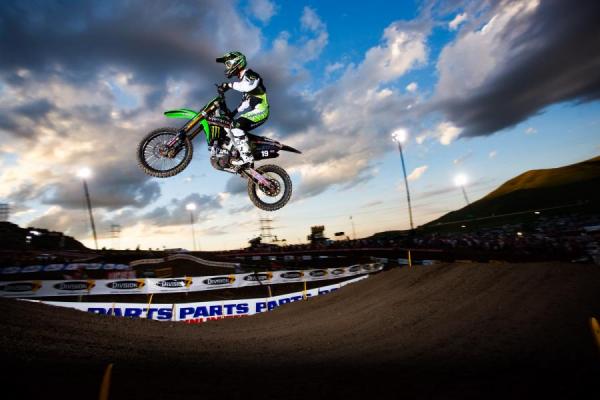 In 2009, Jake Weimer collected the first National Motocross win of his career with a solid 2-1 day on his Monster Energy Pro Circuit Kawasaki. The second moto featured an incredible duel between Weimer, Justin Barcia, Tommy Searle and Ryan Dungey, with Weimer pulling out a spectacular win, and edging teammate Christophe Pourcel for the overall.

In 2010, Ryan Dungey continued his incredible run through the 450 class with another overall win, however, he received his stiffest challenge of the year in the first moto. JGR/Toyota Yamaha’s Josh Grant was simply on it in the first moto, and he passed and left Dungey in moto one. But a first-turn crash ended Grant’s bid for an overall in moto two. 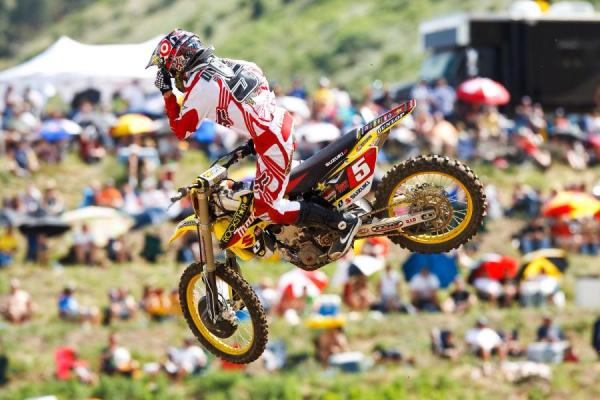 Ryan Dungey won the 450 overall in 2010 and 2011, and also has a Motocross of Nations win at this track.
Simon Cudby photo

BONUS!: In its current guise, the Thunder Valley track didn’t join the series until 2005. However, the track also hosted Nationals in the 1980s, but under different ownership, and the track conditions were so different that the place doesn’t even seem recognizable.

Check out the results from 1983, where Goat Breker took the 500 National win.

In 1979 and 1980, Lakewood also hosted a National at a different track, less than a mile away from the current location.

The old Lakewood tracks ran under a few different names, but you’ll find them all here in the Venues section under the letter L: 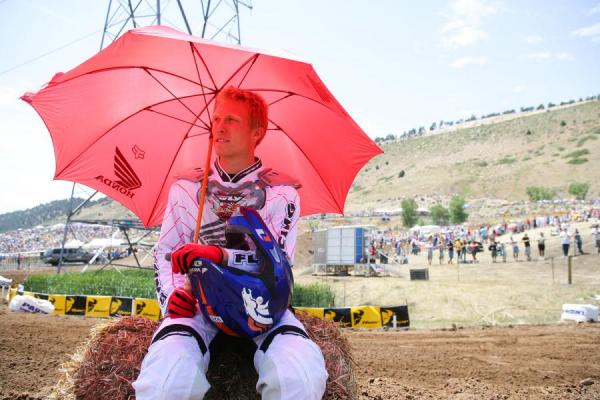