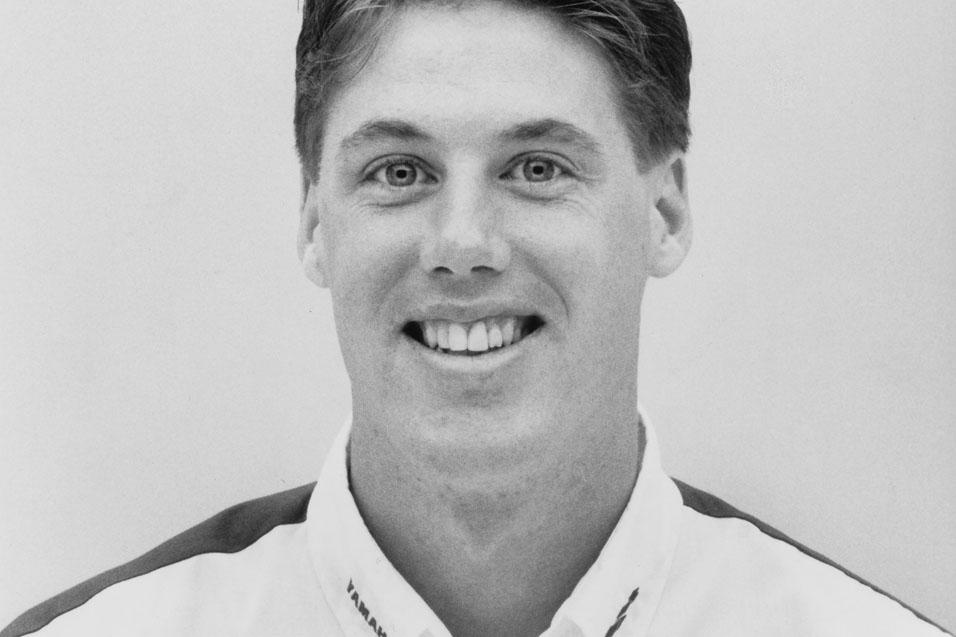 This Week in Yamaha History: Henry in '97

April 19, 2012 10:25am
by: Jason Weigandt
Qwest Field Seattle, WA Seattle Monster Energy AMA Supercross Championship
The 1997 AMA Supercross season started with a whole bunch of drama—and Doug Henry was happy it didn’t surround him. He’d been through enough by 1997, after coming back from a devastating crash at Budds Creek two years earlier that left him with a broken back. His 1996 comeback season, with factory Yamaha, was so-so, highlighted by a lone moto win at Washougal.

For 1997, Henry quietly went to work improving his program on a familiar factory Yamaha YZ250, while fireworks went off in other directions when defending SX Champion Jeremy McGrath left Honda about a week before the season began and headed to Suzuki. Meanwhile, Jeff Emig was hyped as a potential McGrath challenger after beating MC for the 1996 AMA 250 National Motocross Championship. Then the season opener presented another shocker when Greg Albertyn delivered his first and only U.S. Supercross win.

Through it all, few noticed Henry, until he scored the win at round two in Los Angeles. Emig won round three in Phoenix, setting the stage for an epic fourth-round battle at the old Kingdome in Seattle. 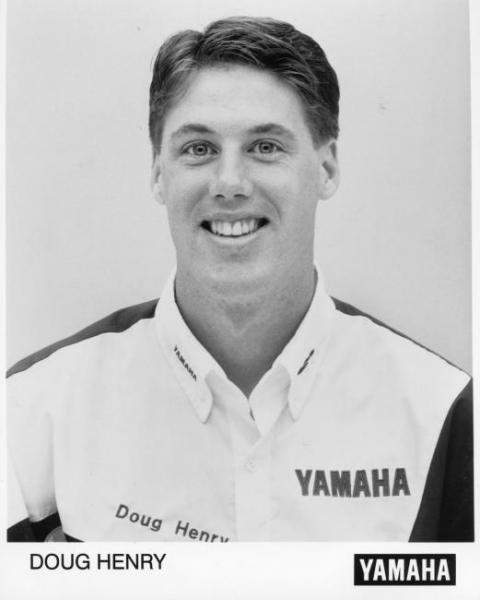 Henry extended his points lead in Seattle, but would suffer a broken hand later in the series.
Yamaha photo

Mike Craig grabbed the holeshot on his Honda of Troy CR250, just ahead of his teammate Larry Ward and McGrath. But Yamaha’s Ezra Lusk was riding like a man possessed, passing all three to get the lead and start pulling away. Henry and Emig, meanwhile, were pretty far back, and weren’t even noticed early.

Then Lusk crashed, putting Seattle favorite Ward into the lead. By then, though, Henry had caught fire, making some daring moves and even passing McGrath for second. Henry had a triple dialed in through the center of a rhythm section, and he used that section, and some speed in the whoops, to close in, pressure and eventually pass Ward for the lead.

Late in the race, McGrath found his goove and tried running Henry back down, but it was not to be—Henry scored his second win in four races, and extended his series’ points lead. He left the Kingdome on top of the world.

“I really wanted to win this one,” said Henry to our own Davey Coombs, who worked as ESPN pit reporter at the time. “I got sixth in Phoenix and I wasn’t happy with that. I told me wife I was going to win Seattle!”

Henry spent much of the season locked in a battle with Emig and McGrath for the points lead, but a collision with Jimmy Button knocked him out of the series with a broken hand. He would return only for the series finale in Las Vegas, now mounted on a four-stroke. But we all know the story about that race. His Seattle win, on a two-stroke, might not be as memorable, but it was just as impressive.