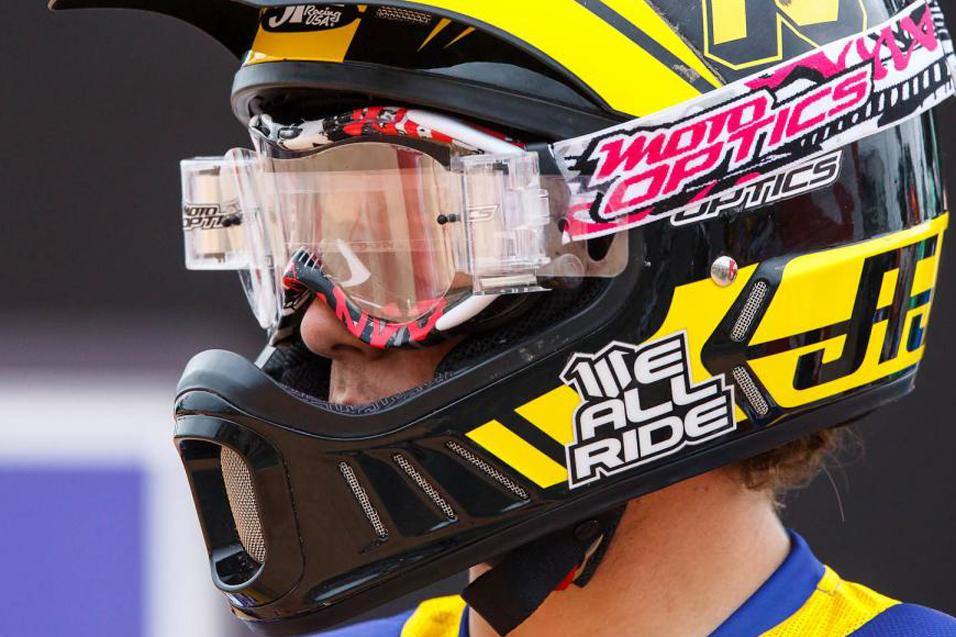 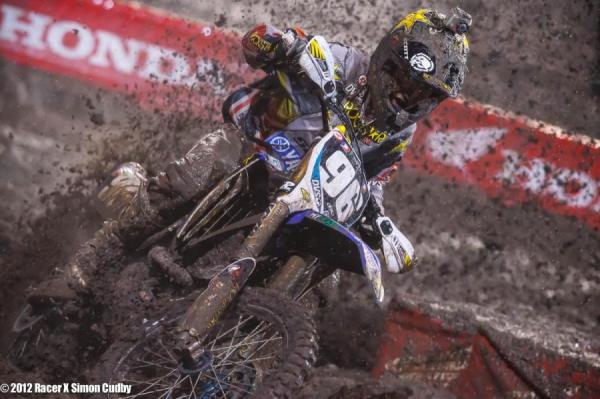 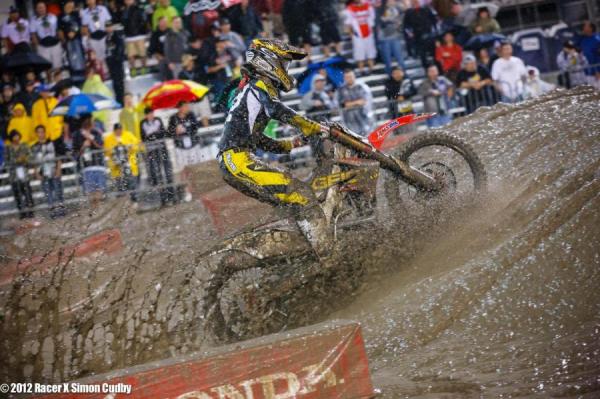 It was a rough night in the mud for Justin Bogle.
Photo: Simon Cudby 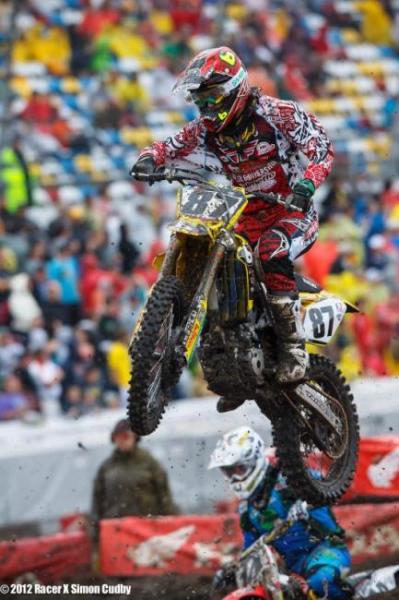