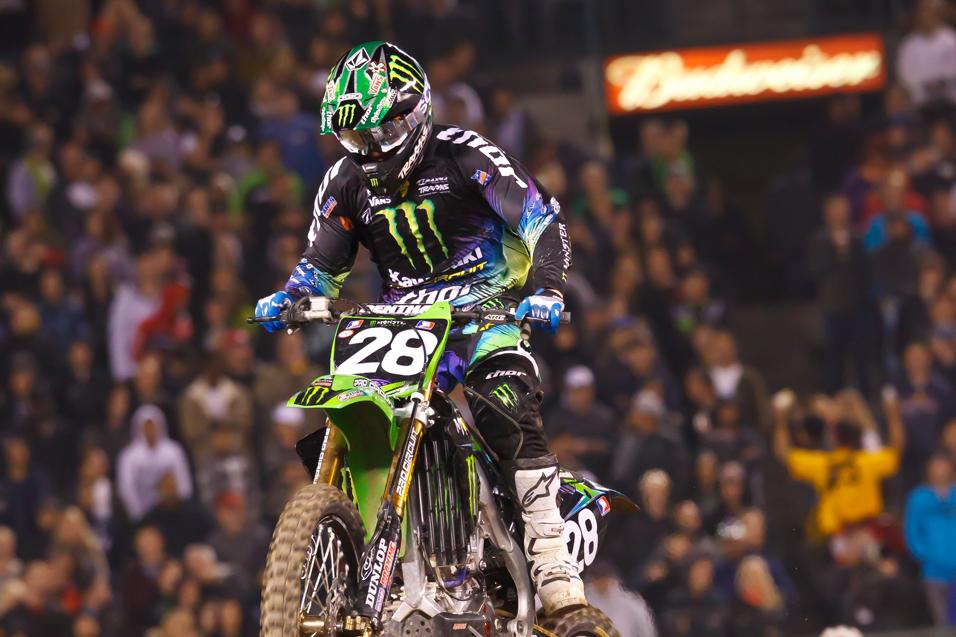 Advertisement | Advertise with Us
Chase Field Phoenix, AZ Phoenix Monster Energy AMA Supercross Championship
Everyone enters Monster Energy Supercross round one with high hopes, but not everyone has a great night. We uncovered ten riders that had to be happy when the night was over.


10. Zach Osborne: The Virginia native hasn't raced supercross in years, but he was third fastest in Lites qualifying and overcame a bad start to finish ninth in the main.

9. Billy Laninovich: Out of retirement completely, Billy gets a spot in the Lites main, as well.

8. Jackson Richardson: This kid is from Australia and qualified for Lites main in his first attempt. That’s pretty much all we know about the guy! 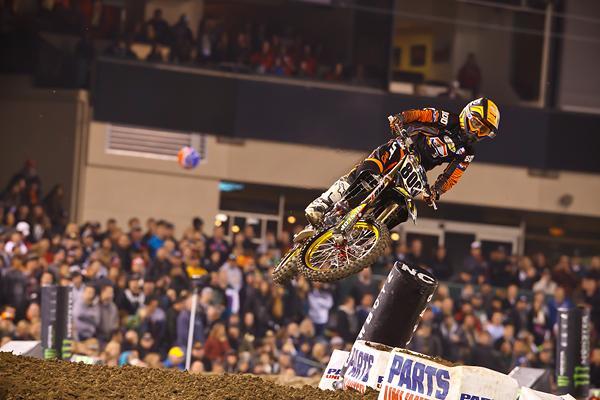 Mike Alessi was strong at the season opener in Anaheim.
Photo: Simon Cudby

6. Mike Alessi: Mike had his usual good starts and seemed to stay in the hunt a little better than he did early last year.

4. Tyla Rattray: Admit it, if he wasn’t on a Monster Energy Pro Circuit Kawasaki, you wouldn’t have been talking about this guy at all. Outdoor specialist? Maybe not, because Tyla was in contention for wins in his heat and the main, and finished a solid second.

3. Cole Seely: This one really shouldn’t have come as a surprise, as the Lucas Oil/TLD Honda rider won two races last year and finished fourth in points. Nonetheless, when the gate dropped, most people were looking at guys like Eli Tomac, Wil Hahn and Dean Wilson for the W, not Seely. With this performance, however, the only future surprise will be if he doesn’t win any more races this year. 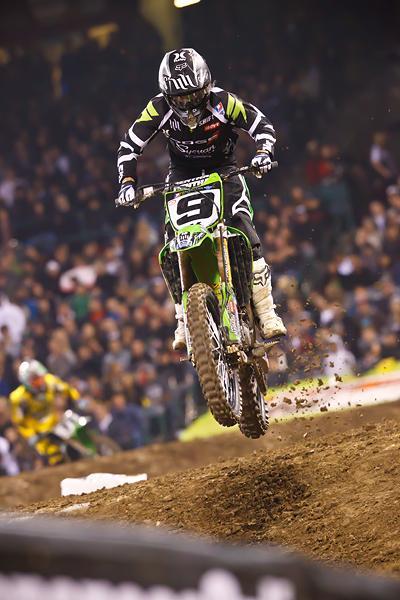 2. Ryan Dungey: He gets KTM’s first podium in AMA Supercross in his first shot at it. He was second at the Monster Energy Cup, too, but this was the real deal, and Dungey found himself in the same battles he used to be in on his Suzukis.

1. Ryan Villopoto: It was expected to be close. It wasn't. What more is there to say?