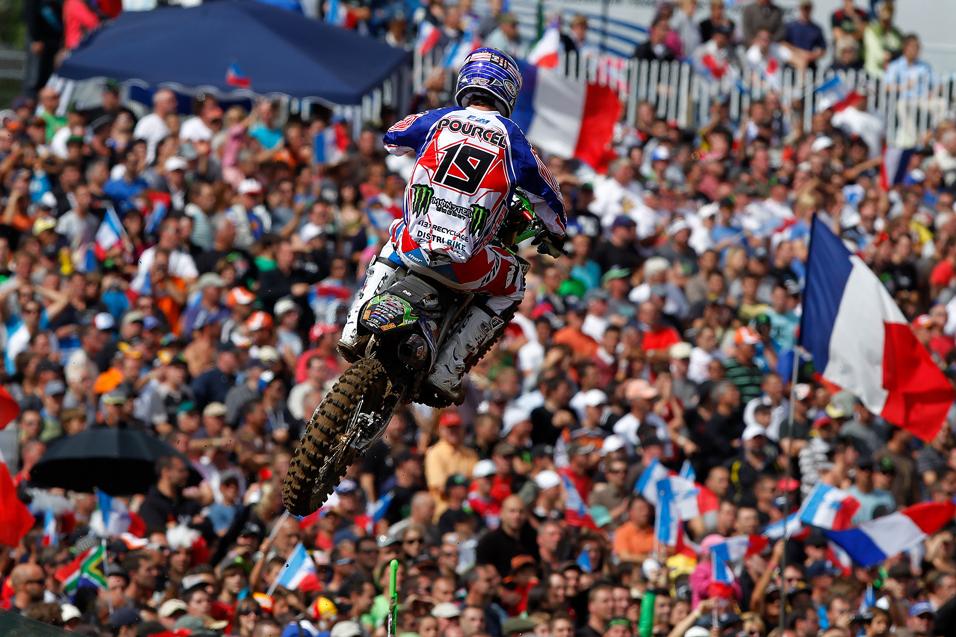 You’re allowed to say whatever you want about the Frenchman, and most of you aren’t saying anything at all. Pourcel has demonstrated the ability to run with the fastest riders in the world—his 250 Motocross duels with Ryan Dungey and Trey Canard come to mind—and yet, in the 27 Monster Energy Supercross and Lucas Oil AMA Pro Motocross events he didn’t compete in, you didn’t hear much talk about him. In this sport, as soon as you’re gone, you’re irrelevant, and Pourcel didn’t do himself any favors in 2011 by sitting out supercross and dropping out of motocross after just two races.

But Pourcel still has incredible talent, and he finally found his old groove when he returned to Europe and won three of the last six MX1 GP motos, including the final moto of the year. Then came the Motocross of Nations in his home nation of France. As fate would have it, French MX1 entrant Steven Frossard—no slouch himself, as proven with his second overall in the MX1 standings this season—suffered a chest injury two weeks before the race. Pourcel came in as the sub in MX1, giving him one final chance to prove himself against the likes of Dungey, Ryan Villopoto and Chad Reed, the riders he was supposed to battle here in the U.S. 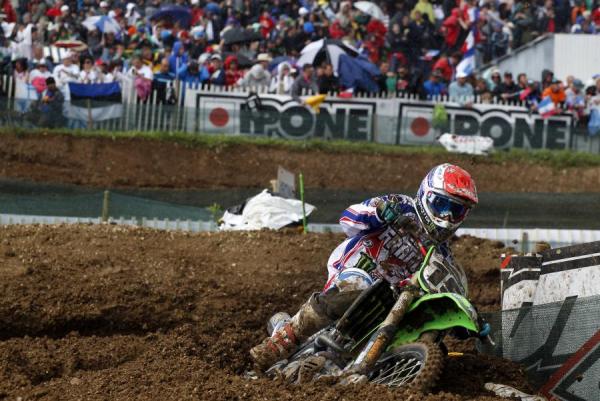 A rear wheel problem would cost Pourcel and Team France a shot at the overall.
Photo: Ray Archer

It didn’t come together for him at first, taking a distant third in the MX1 qualification race on Saturday, and a disappointing eleventh overall in the first moto on Sunday. But his team still led heading into the final moto. As they have done the last few years, the Americans mounted a rally in moto three, with Ryan Villopoto and Dungey getting out front early. But Pourcel, powered by a year of frustration, sensed his moment, and he seized it. He pushed to the limit, and made an early move on Dungey. With his French teammate Gautier Paulin way back after a bad start, it was up to Pourcel to try carrying his team to victory. V for victory, V for vindication.

It was not to be. A lap later, it ended, as the mousse tube came out of Pourcel's rear wheel, and his bike wobbled to a stop. He rode off the side of the track and dropped the bike in frustration. His race was over, and so was France’s chance to win on home soil.

It’s impossible to say how it would have gone, as Pourcel only completed two laps of what turned out to be a 19-lap race. Will he ever have another moment to prove himself against the likes of Dungey and Villopoto?