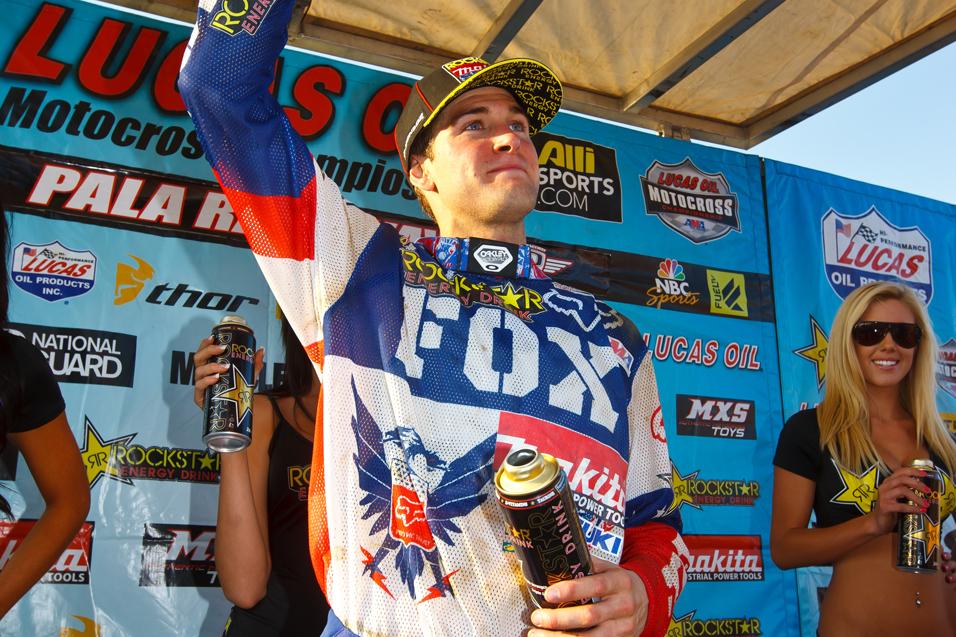 Advertisement | Advertise with Us
St. Jean d'Angely St. Jean d'Angely, France Motocross of Nations Motocross of Nations
This weekend riders and teams representing thirty-five countries will embark on the small town of St. Jean D'Angely, in southwest France for the 2011 running of the Motocross of Nations. Often referred to as the “Olympics of Motocross,” the event first took place in 1947 with Great Britain taking home the Chamberlain Trophy at the inaugural event. Sixty-four years later countries ranging from as far west as the United States, to as far east as Japan—and everywhere in between—continue to fight not for individualism, but for nationalism.

The United States enters the weekend as overwhelming favorites as it houses arguably two of the fastest riders in the world—Ryan Dungey (2010 AMA Supercross and Motocross Champion) and Ryan Villopoto (2011 AMA Supercross and Motocross Champion)—with MXoN rookie Blake Baggett backing them in the MX2 class. For the first time since 2008 when James Stewart, Ryan Villopoto, and Tim Ferry claimed victory at Donington Park in Great Britain, the United States has a healthy stable of riders. These were first-ballot choices, not replacements due to injury. There was virtually no controversy in naming these three to the team, and there will be no excuses for the U.S. if they fail to bring the Chamberlain Trophy back to the homeland. 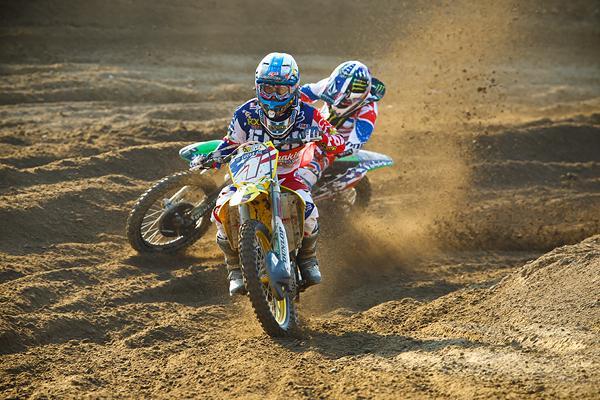 But while the U.S. enters the MXoN with arguably its strongest team since that 2008 season, the same cannot be said for a host of countries that have be ravaged by injuries. Favorites such as Belgium, Germany, Italy, France, and even Puerto Rico enter the weekend with names like Desalle (Belgium), Nagl (Germany), Philippaerts (Italy), Frossard (France), and Osborne (Puerto Rico) all sidelined due to injury. Let’s put it this way: there’s a Situation and Snooki is nowhere in sight.

"In the middle of difficulty lies opportunity." Albert Einstein

With a rash of injuries hitting a majority of the contenders that were poised to challenge the United States, two riders on opposite ends of the spectrum now find themselves in a position that only a few short weeks ago seemed out of the realm of possibility. France’s Christophe Pourcel and Puerto Rico’s Tommy Weeck—who have taken very different paths to their motocross careers—now find themselves staring down the barrel of a gun loaded with career opportunities.

Pourcel, coming off a season mired in controversy, now finds himself exactly where he wanted to be at the start of 2011—facing off against the Ryans. After a highly successful ’09 and ’10 campaign, Pourcel began the ’11 season holding out for more money, or recovering from a shoulder injury, depending on who you ask. After a brief, turbulent, stint with MotoConcepts Yamaha, Pourcel fled to Europe to compete in the MX1 class for CLS Kawasaki. But the grass wasn’t exactly greener on the other side of the pond. After a disappointing beginning to his second go around on the Grand Prix circuit, something finally seemed to click for Pourcel in Great Britain as he took home his first moto victory in almost a year. Pourcel went on to finish the season with two more moto wins—the Grand Prix of Europe and the Grand Prix of Italy—and suddenly the old Pourcel was back.  Now filling in for the injured Steven Frossard for Team France, Poucel once again seems to have all the chips on his side of the table. 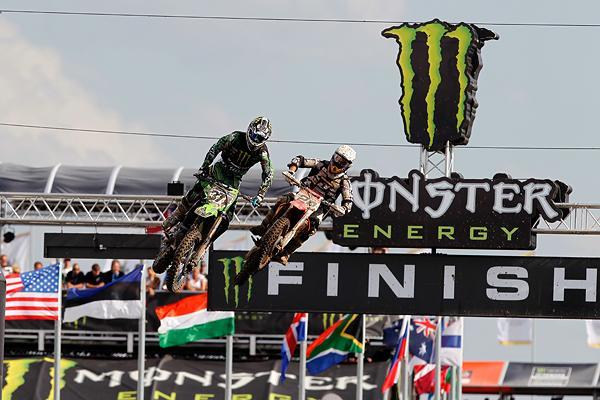 Can Pourcel challenge the Ryans in France?
Photo: Ray Archer

On the other end of the spectrum is former amateur sensation Tommy Weeck—filling in for the injured Zach Osborne. After a brilliant amateur career, Weeck has often been on the short end of the stick when it comes contract time. Weeck, when given the chance, has put in some dazzling rides—see Washougal circa 2011. (Remember, Weeck didn’t have the money to make it to many AMA Motocross Championship rounds this summer.) Now he finds himself on the grandest of stages. With the world—and the entire industry—watching, Weeck finally has the chance to prove he is a viable candidate for a factory ride.