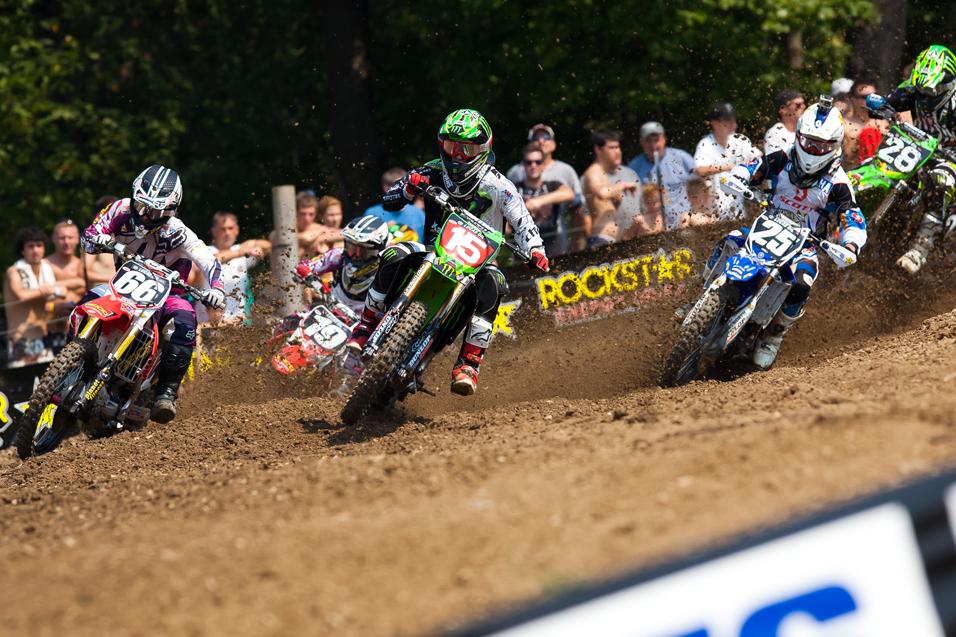 Round eleven of the Lucas Oil AMA Pro Motocross Championship from Steel City had it all: dramatic late race drama, Ryan vs. Ryan, championship glory for some, and the devastation of championship hopes dashed for others. But you will read plenty about the racing throughout the week, so let's get to the lap times, brought to you by Motion Pro.

Monster Energy Kawasaki's Ryan Villopoto is one step closer to wrapping up his first career 450 outdoor title after sweeping both motos at Steel City. Villopoto used a dramatic last corner pass to top Ryan Dungey in moto one and then crushed the field in moto two en route to a dominating victory. He also set the fastest lap in both motos with a 2:26.571 in moto one and a 2:28.320 in moto two.

Rockstar Makita Suzuki’s Brett Metcalfe followed up his first career overall at Southwick with another solid performance at Steel City going 3-4 for third overall, and his second consecutive podium. Metcalfe continues to shine down the stretch for the Suzuki squad, and could prove to be a vital piece to Dungey's championship hopes at the final round at Pala. 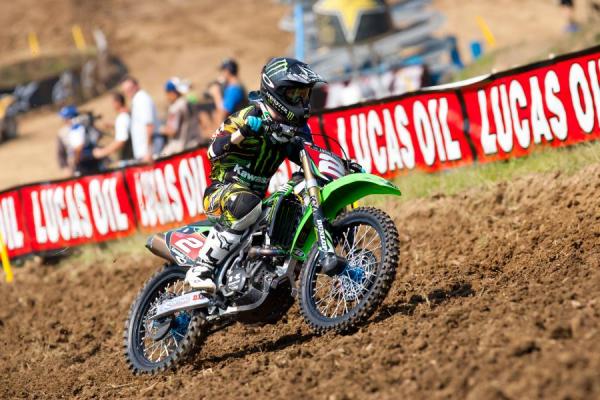 Monster Energy Kawasaki's Dean Wilson used a dominating 1-1 performance at Steel City to capture his first career 250 outdoor title. He also set the fastest lap in both motos with a 2:31.819 in moto one and a 2:31.820 in moto two. How about that for consistent lap times in both motos?

While Dean Wilson was celebrating his first career title teammates Blake Baggett and Tyla Rattray were left to wonder how it all went so wrong, so fast. Just a few shorts weeks ago both looked to be in prime position to take home the title. But each made costly mistakes down the stretch that would give Wilson the edge. But this is about lap times, right? In moto one Baggett and Rattray both set a fast lap of 2:33.762. Identical. Quite a coincidence! 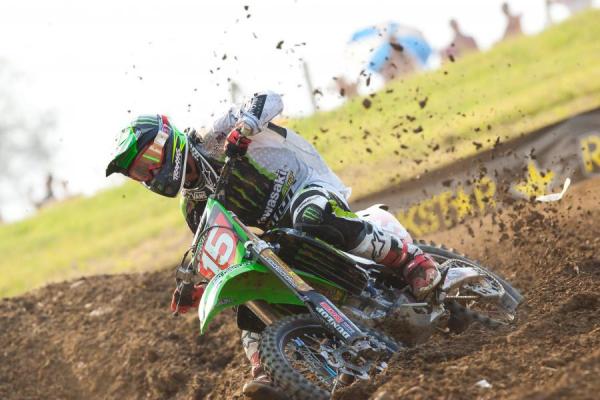 Jessica Patterson picked up valuable championship points with her 1-1 performance at Steel City. But if Patterson wants to capture another championship she is going to need some help in the form of a bad moto from Ashley Fiolek at the final round at Pala.