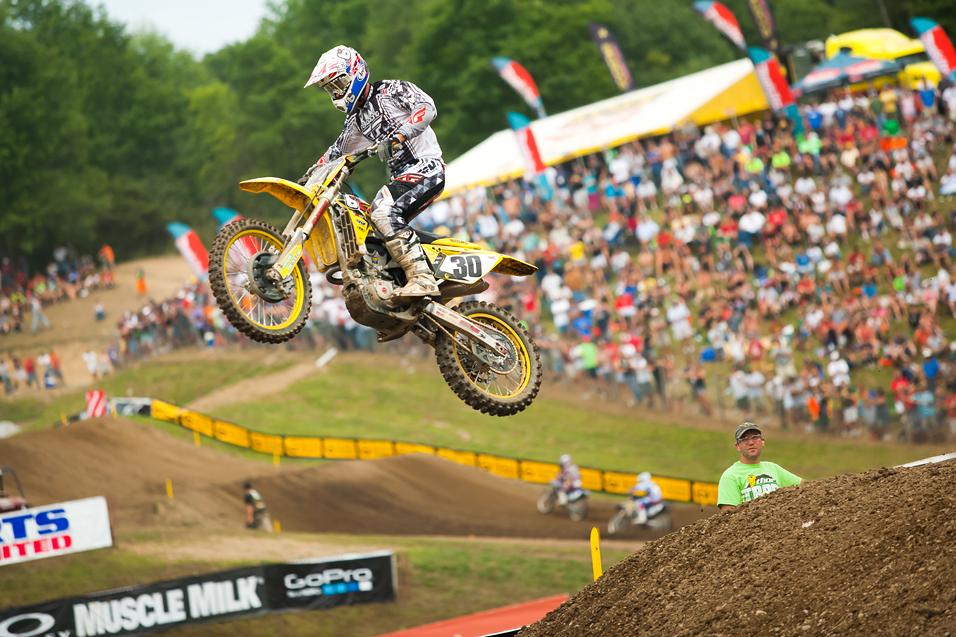 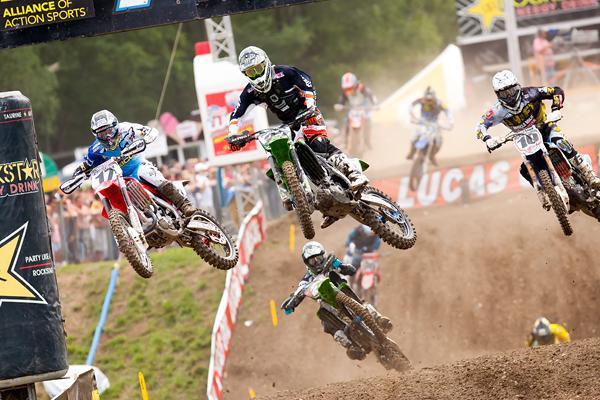 Weimer had one of his best rides of the season at Unadilla.
Photo: Andrew Fredrickson 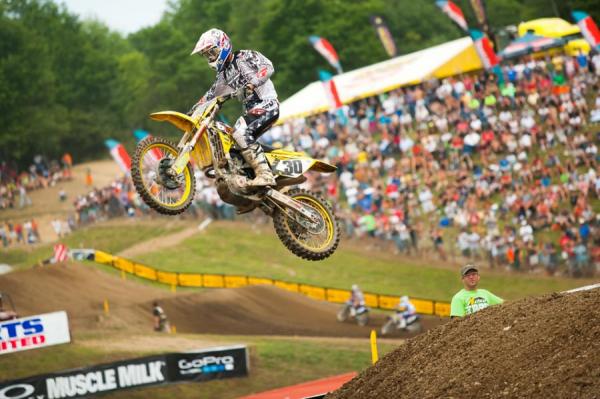 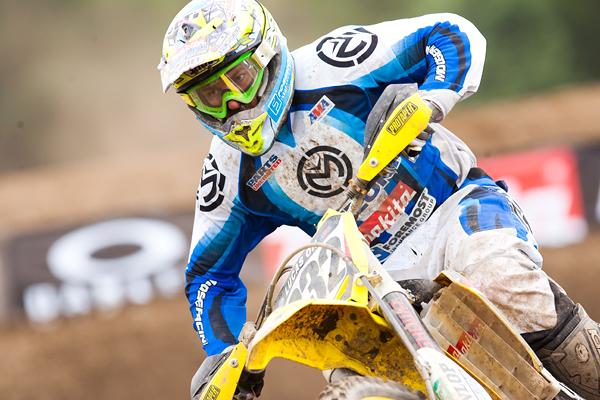 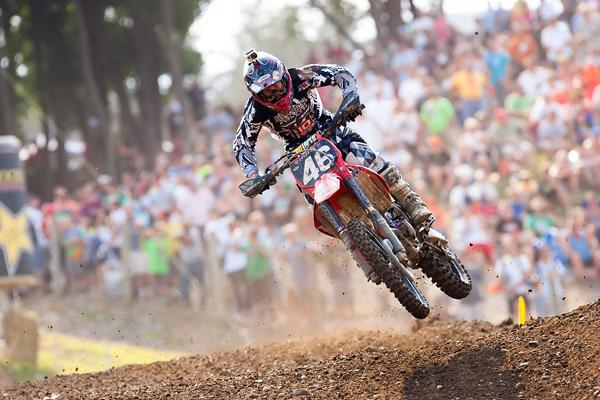