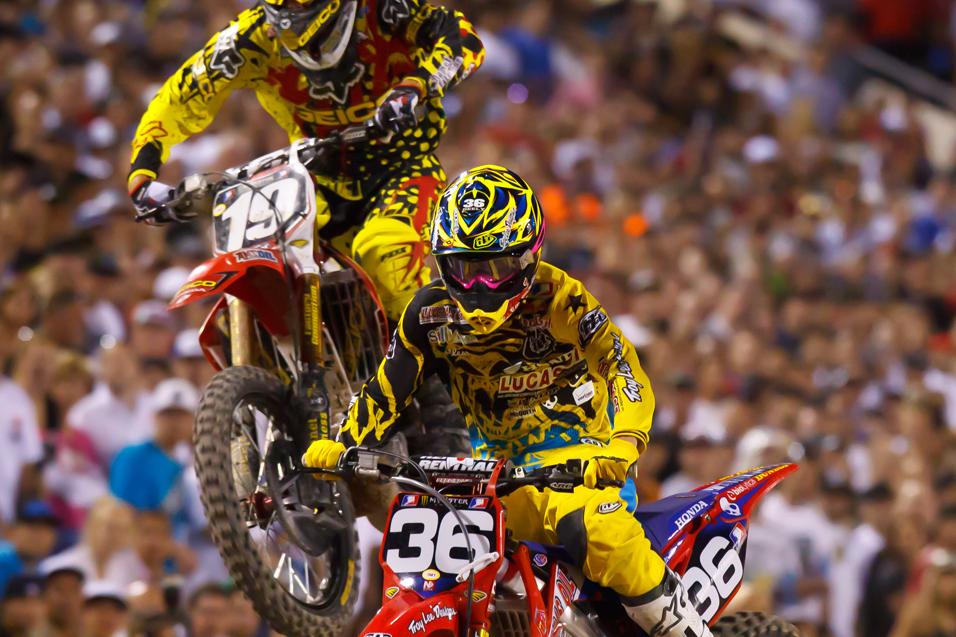 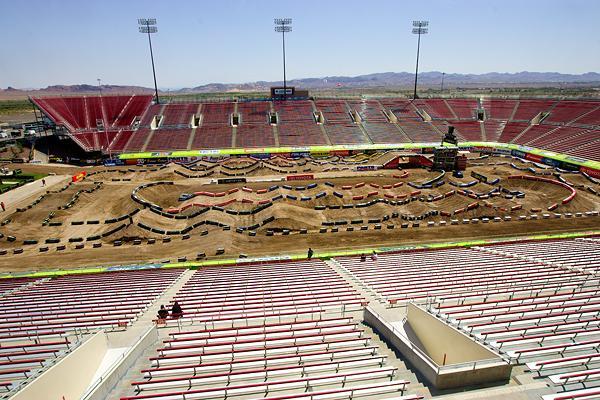 Vegas is by far one of the longest tracks on circuit.
Photo: Matty Fran 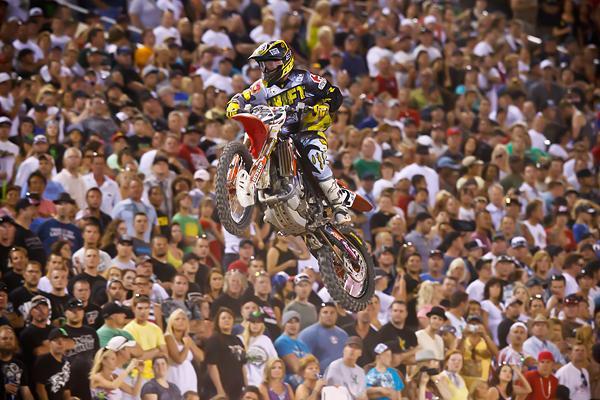 It looks like the TwoTwo will be lining up come Hangtown.
Photo: Simon Cudby

As for James Stewart’s status for the outdoor motocross tour, some officials on the San Manuel Red Bull Yamaha team have been saying the team may race the first four races, but nothing has been confirmed. 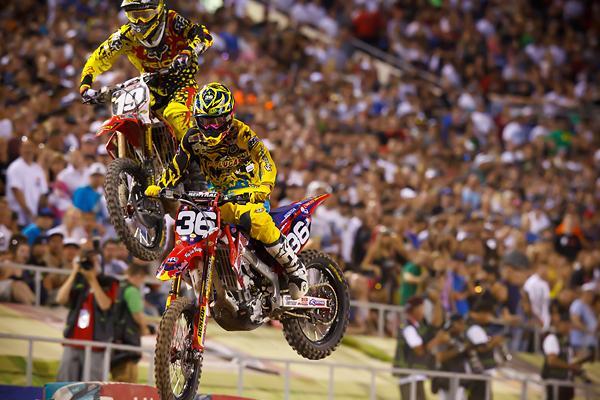 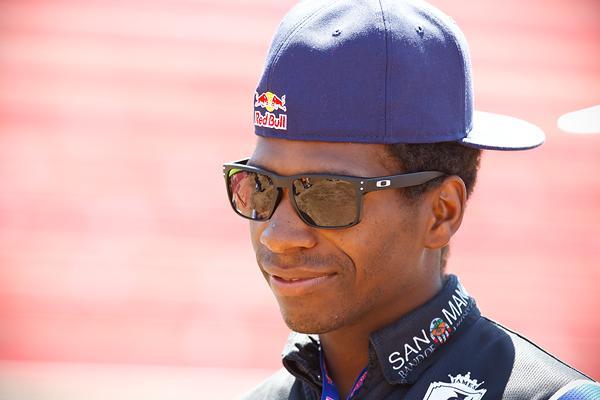 Will Stewart be on the gate come Hangtown?
Photo: Simon Cudby

Feld also released the 2012 Monster Energy Supercross Schedule. It looks similar to the 2011 schedule, but with New Orleans rejoining the tour to replace the Jacksonville, Florida round from 2011. 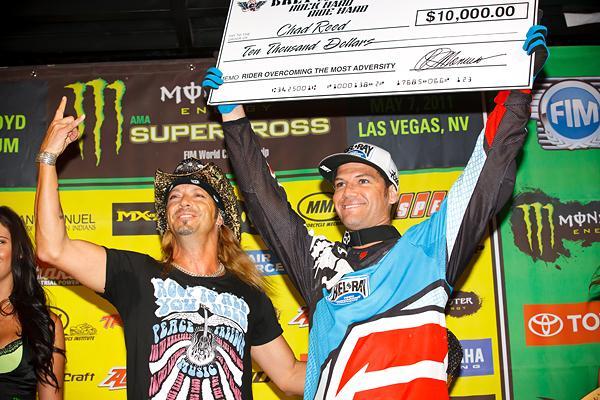