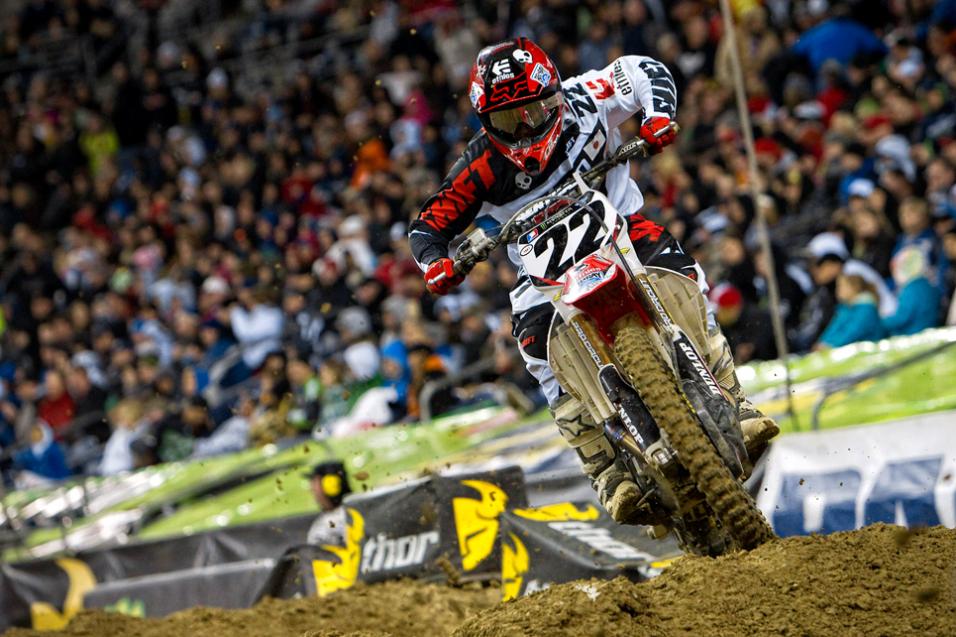 One Industries Rev Up Contents Under Pressure

April 29, 2011 3:15pm
by: Andy Bowyer
Rice-eccles Stadium Salt Lake City, UT Salt Lake City Monster Energy AMA Supercross Championship
Hello, everyone, and welcome to the Rev Up. Isn’t it funny when you hear a familiar song you tend to reverberate back to a moment that encompasses it? Maybe I’m alone here, but my war torn and weary memory placed little red flags around pertinent people, places, and events by way of song. If I ever listened to a song enough to memorize it, there is someone or something that I place the song around. Whether I hear it on the radio, on my iPod, or in a public setting, a song takes me somewhere I used be, and like. 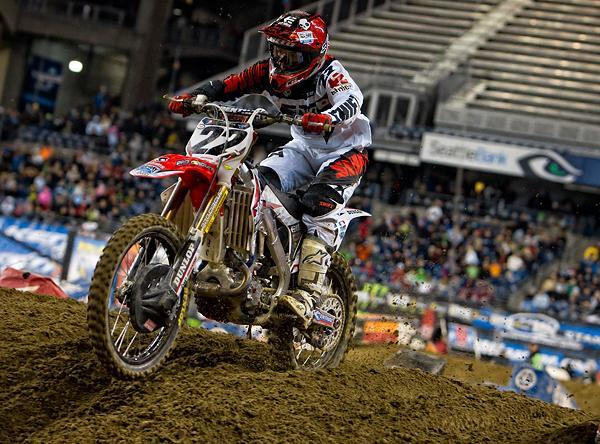 While pondering the closure of the 2011 Monster Energy AMA Supercross season, I heard a song today that took me back to a time in my life when motocross was different to me. I first heard the metal band, Pro Pain, in 1996. This was the beginning of the Crusty Demons era, and everything about our sport was changing. The clean cut, corporate look was caught with an uppercut of chrome helmets and bleached hair, then put to sleep by a roundhouse of aggression and rebellion that left us with the product we see today on live television.

The song, State of Mind, by Pro Pain, put me in this, ahem, state of mind. “Contents Under Pressure” remains one of my favorite metal records ever. But I digress...

It’s time to see how this song is going to end.

I went into a lot last week, but I wanted to rap about a particular aspect that has me thinking quite a bit. So, they’re going to throw Chad Reed on Trey Canard’s vacant steed, huh? How much of a monkey wrench will this throw into the fight? He’s tweeted about the hydraulic clutch and such, but how much of a difference can the factory bike make? And in that regard, why would he want to get off a bike that he has used the whole season to get accustomed to? I mean, the bike put him in a situation to win the championship, bottom line. 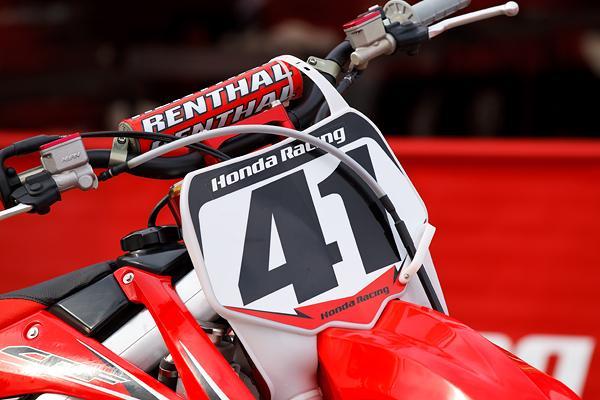 Will getting help from American Honda make the difference for Reed?
Photo: Simon Cudby

That said, Reed hasn’t had the speed all year. The only guys beating him are on full-blown factory bikes. Moreover, Canard was the cream of the crop before he got busted up. Why was this? Is Canard a better rider than Chad Reed? I don’t think so. Is his bike better than the “TwoTwo Motorsports” ride The Thunder has been racing? Well, yes it is. It’s lighter, faster, and has more resources behind it than any bike on the starting line.

How will it help Chad win the championship? Will the hydraulic clutch help him get in and out of corners quicker? Will it be easier to navigate through timing sections, and help him get better starts? Who knows.

What I believe is certain, is that Reed believes it will help. Chad’s a pretty, “heady” cat, hell, all those animals are. Like the placebo effect (thanks Cox), all that matters is that #22 thinks it will help him, and in that thought process alone, it will. 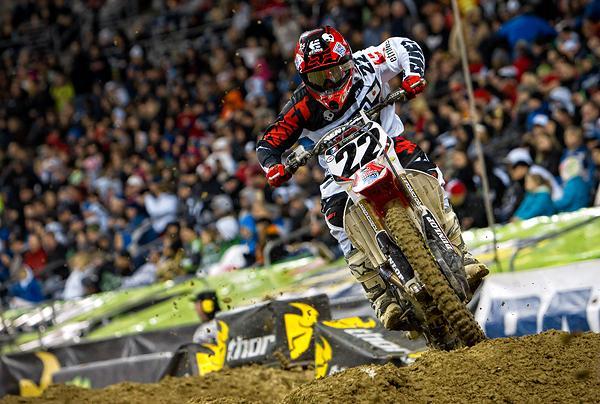 With two races remaining, we cannot ask for anything more. One of the four title hopefuls is going to win and it is going to get nasty. The music of the night is coming our way. Only two gate drops remain to decide who is going to stand tall and claim this one.

These contents are very much under pressure, my friends. Let’s get ready to see the show!