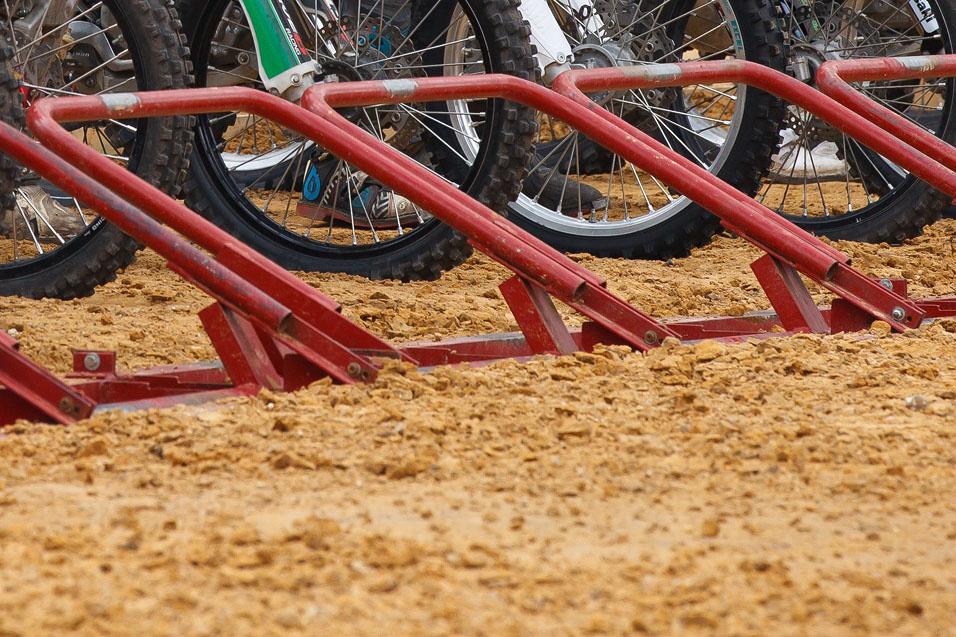 Each week, Speed TV’s Jeff Emig stresses the start as a key to the race. And each week, the riders talk about needing to get a good start.

We all know the start is important, but how important is it? We decided to look back through the first ten races of the season and see where the winner was after the first lap of the main event. See below: 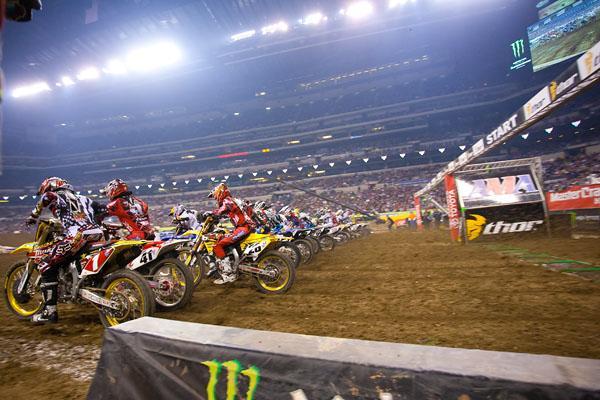 The start. A key to any race.
Photo: Andrew Fredrickson

As you can see, there were only three times where the rider who got the holeshot won the race, but every time except once, the winner did get a top five start. (The worst position an eventual race winner was on the first lap was when Ryan Villopoto came around on the first lap of the Los Angeles supercross in ninth.)

So what does all of this mean? The start is key! Didn’t you already know that?